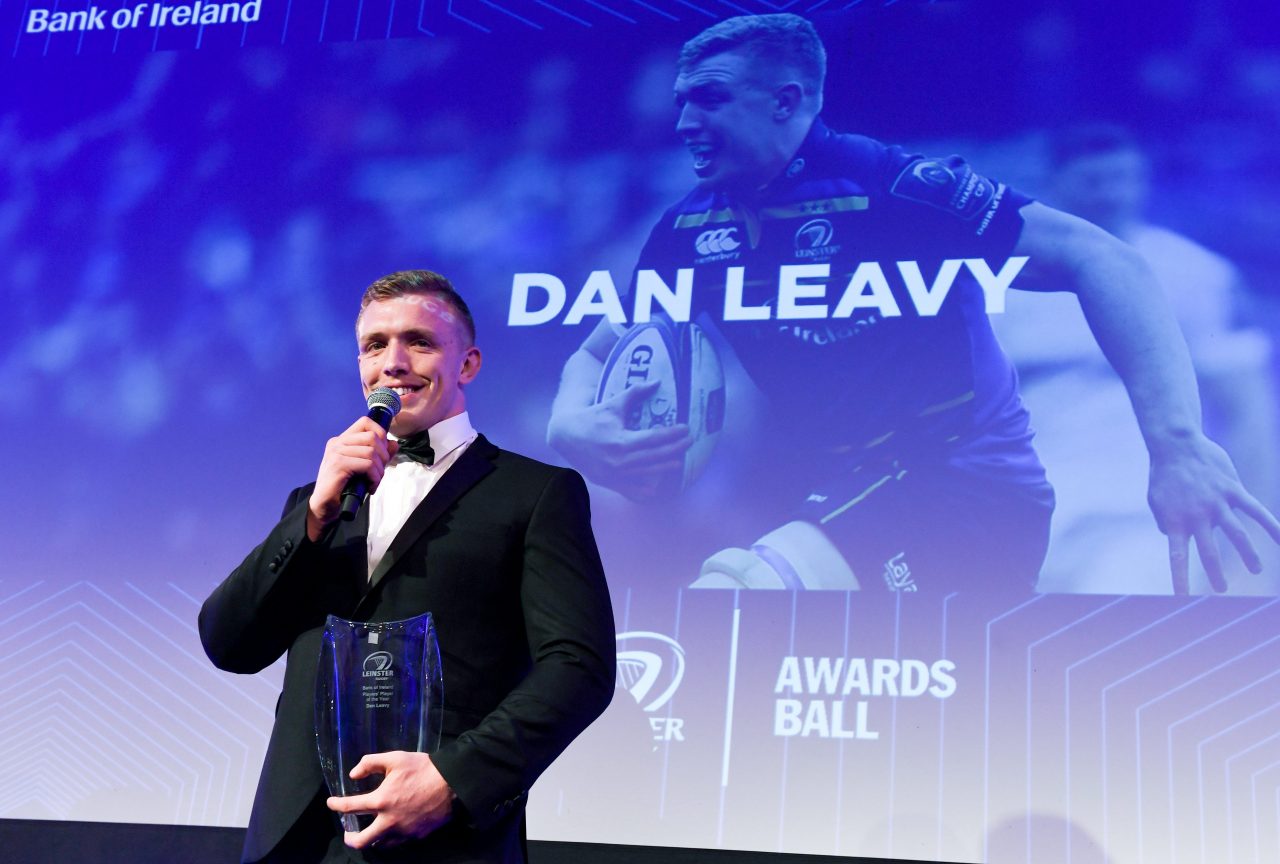 The Leinster Awards Ball took place on Tuesday evening in the InterContinental Dublin as players past and present celebrated the 2017/18 season to date and said a fond farewell to a number of players who have contributed much to the success of Leinster over the years.

Leinster Rugby President Niall Rynne opened proceedings and from there over 500 guests were in the company of Master of Ceremonies Darragh Maloney. 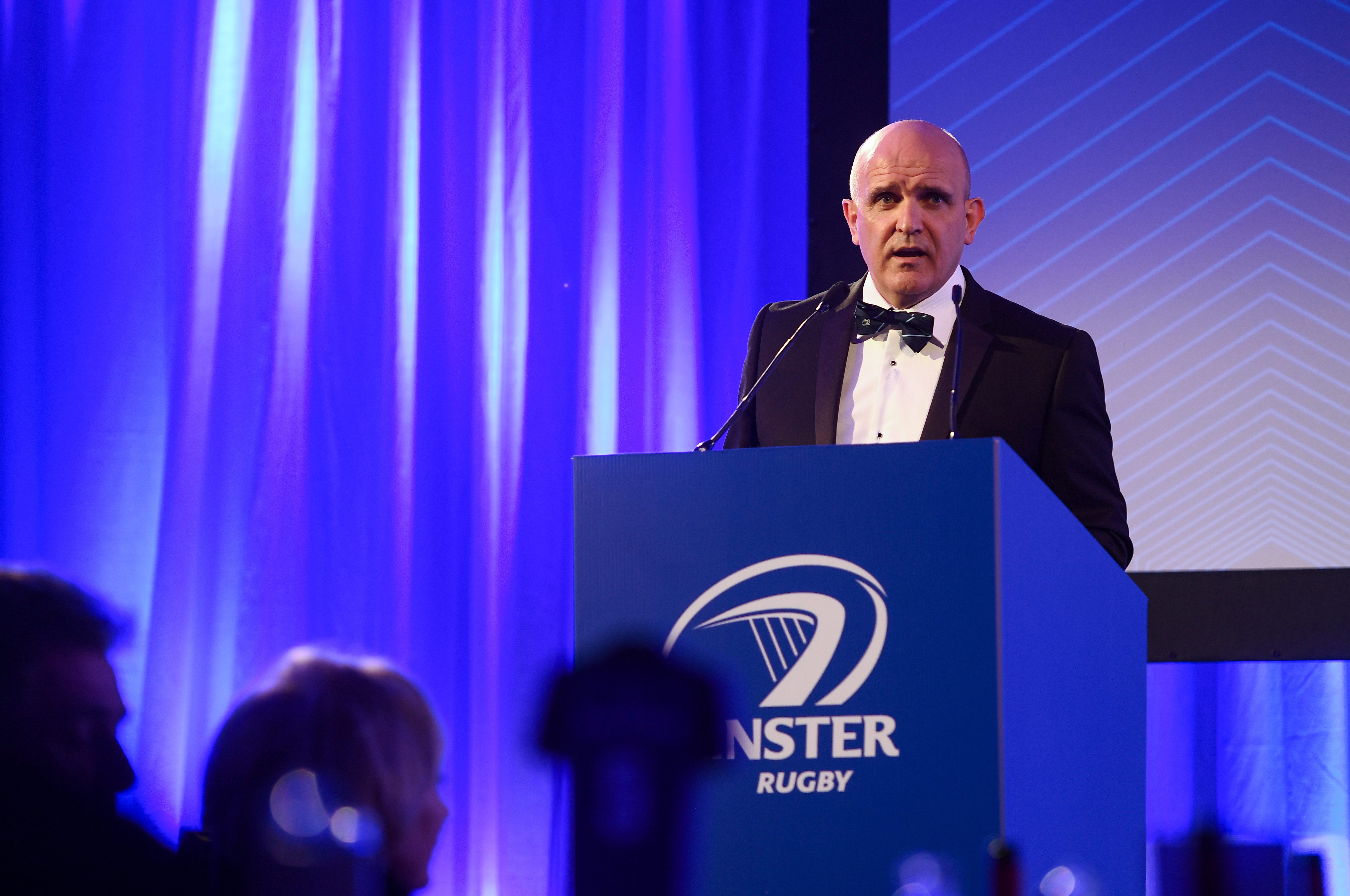 Dan Leavy and James Ryan were the big winners on the night as they won the Bank of Ireland Players’ Player of the Year and the Laya Healthcare Young Player of the Year Awards, while Nora Stapleton, Blackrock College and MU Barnhall RFC were also notable winners.

Former Greystones, Leinster and Ireland player Paul McNaughton who played 15 times for Ireland and was Team Manager for the Grand Slam in 2009, received rapturous applause and a standing ovation from the appreciative crowd as he was inducted into the Guinness Leinster Rugby Hall of Fame for 2018. 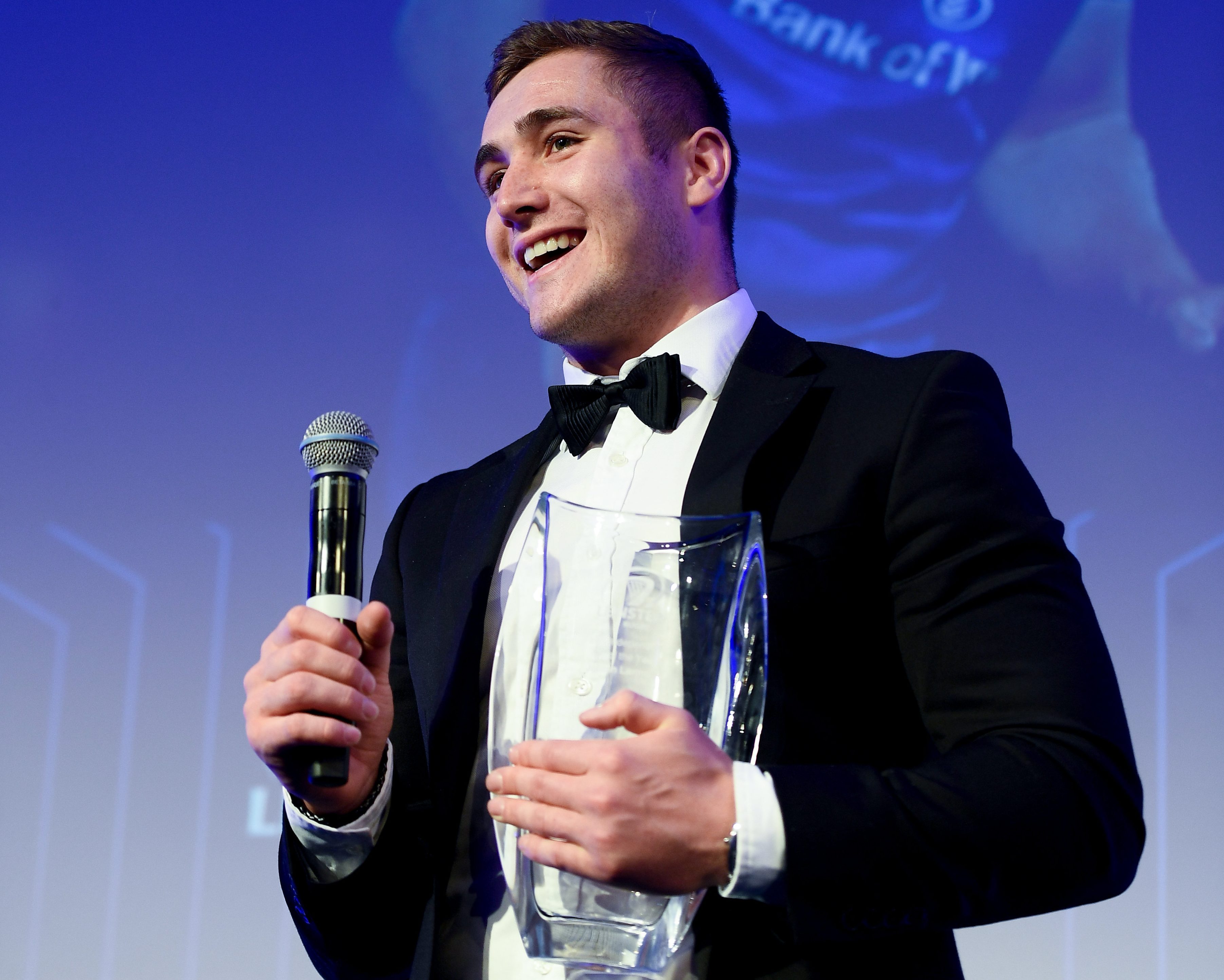 Club captain Isa Nacewa, former captain Jamie Heaslip, Richardt Strauss, Jordi Murphy, Cathal Marsh and Peadar Timmins were all celebrated for all they had achieved with Leinster Rugby over the years. 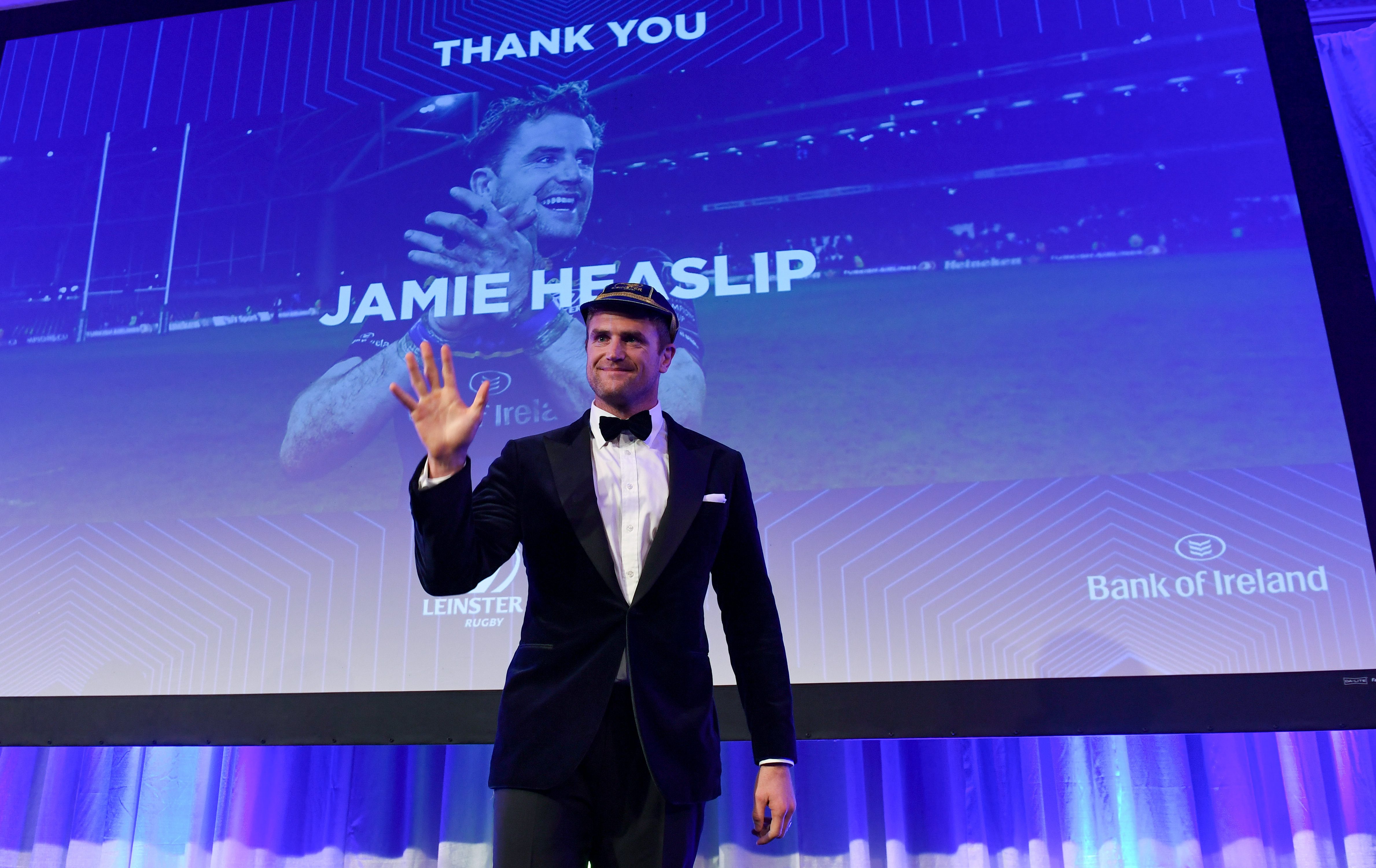 All six players were presented with their official Leinster Rugby caps by President Niall Rynne.

“It’s a difficult one because obviously you don’t want to get distracted with so much rugby still left to be played this season but it is important that we formally recognise the impact that these six players have had on the club,” said Leinster Rugby head Coach Leo Cullen. 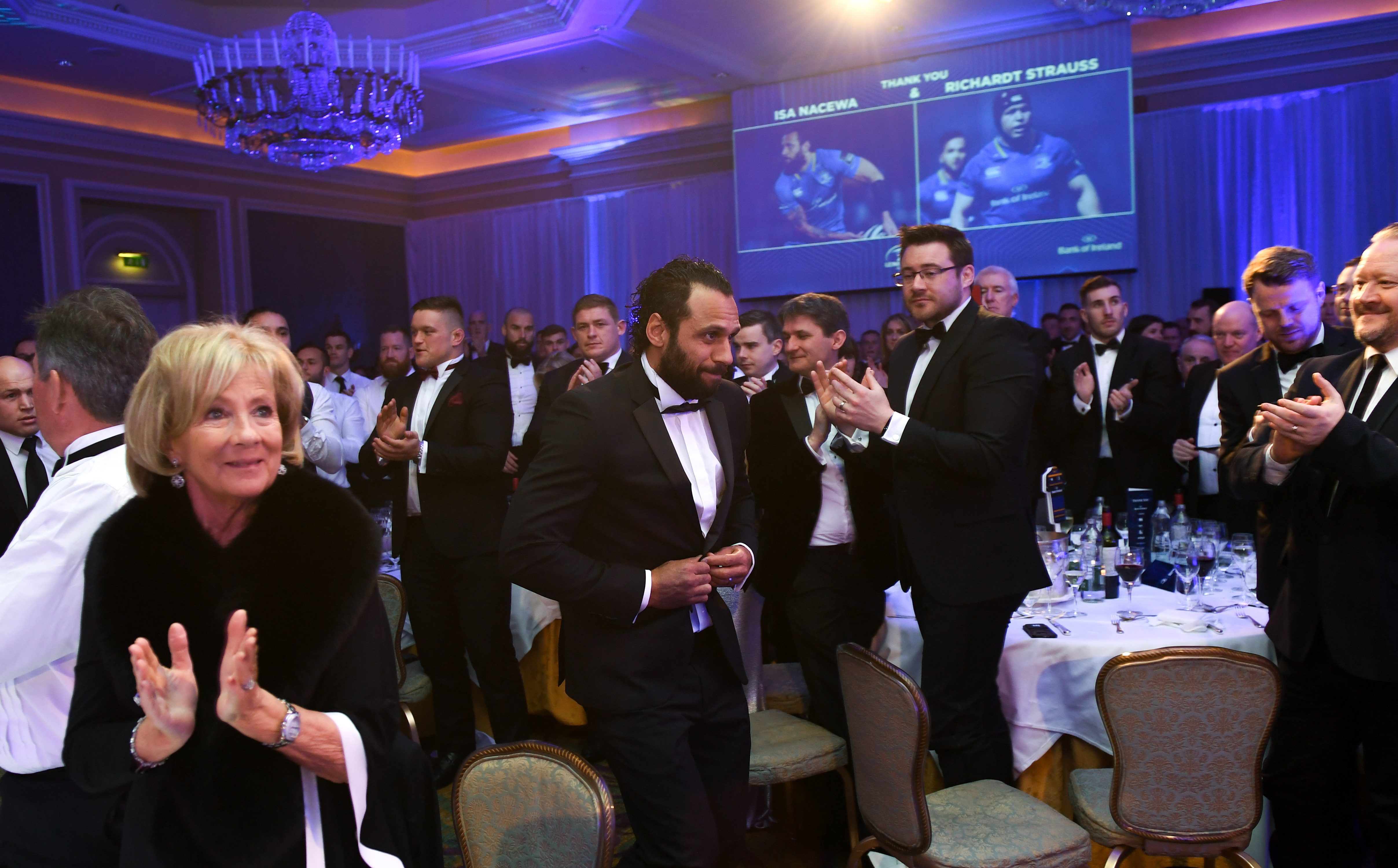 “I think this evening at the Awards Ball in front of their teammates, their family and close friends is the perfect time to do that but once that is done, I know they will want everyone to focus on finishing the season as strongly as possible and I think for them and for the rest of us there is no better way of finishing out the season or your time at the club than that.” 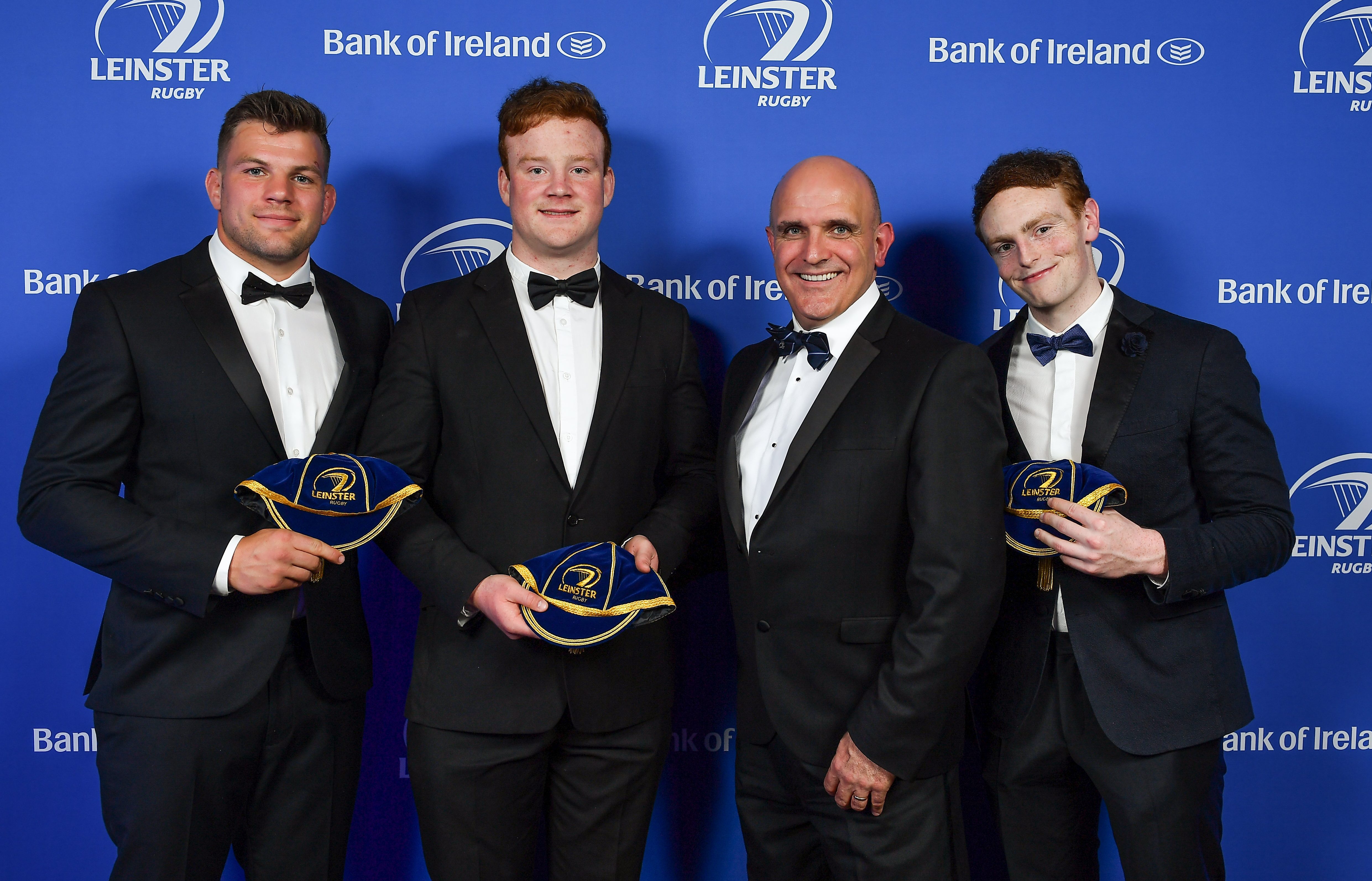 On the Awards themselves, Cullen commented, “I think it’s been a great night overall and great to look back over the season to date and to acknowledge some really big contributions.

“I am delighted for Dan and James. This is very much a squad effort and nothing would be possible without the contributions of each and every one of the 53 players we have used this season but I think we can all see that Dan and James have had outstanding years and I congratulate them both. The award is probably that bit more special as it has been voted for by their fellow players.” 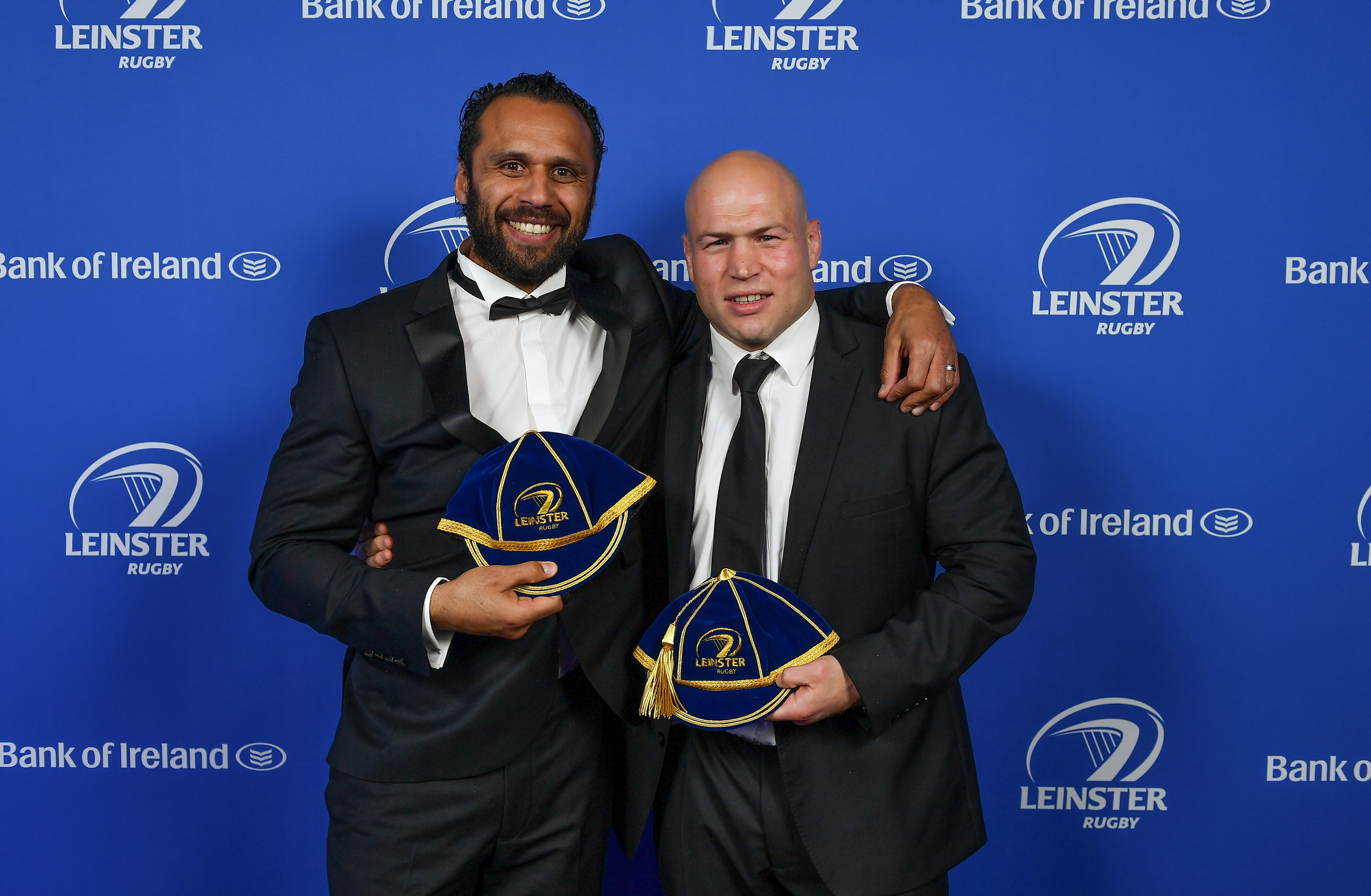 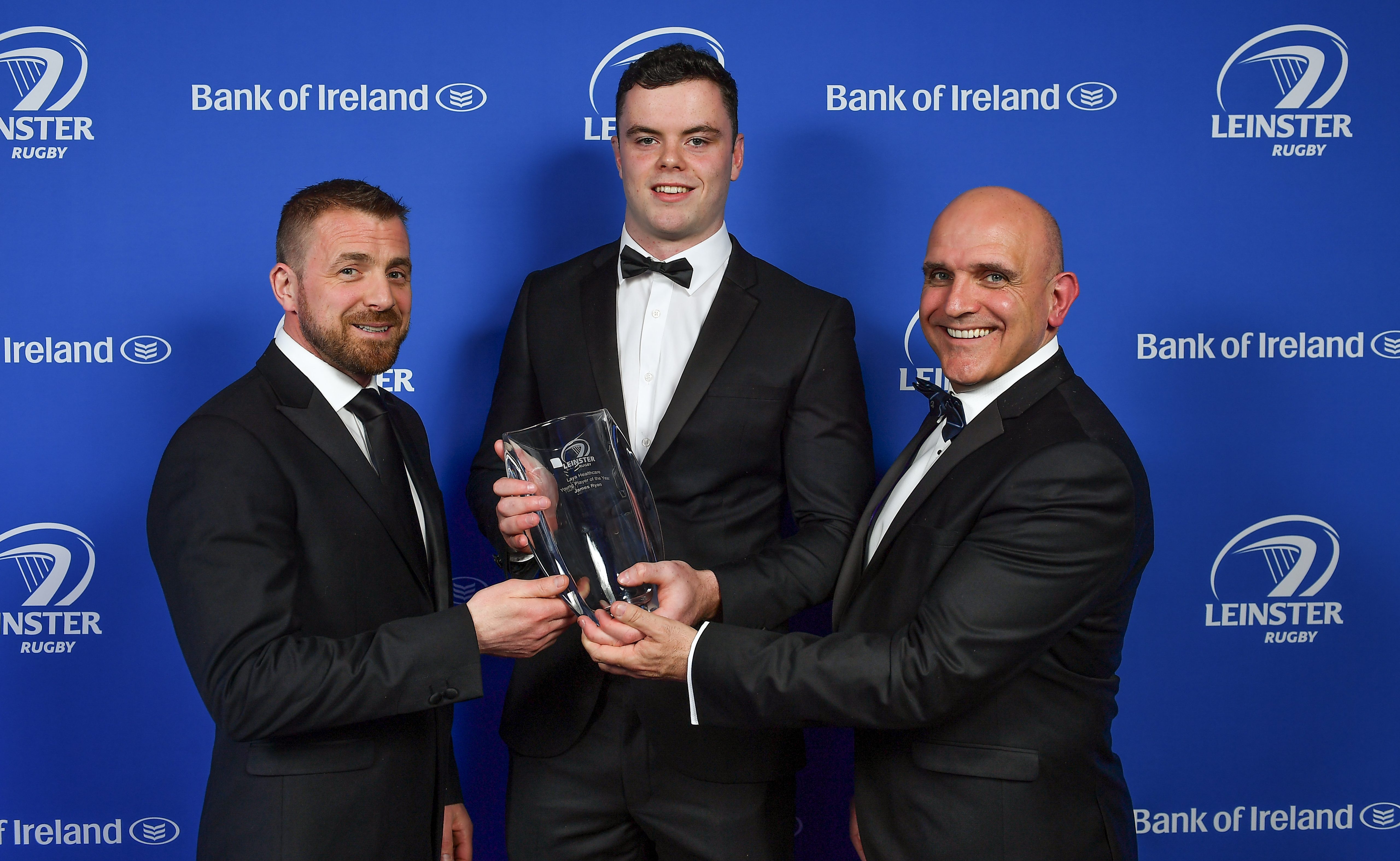 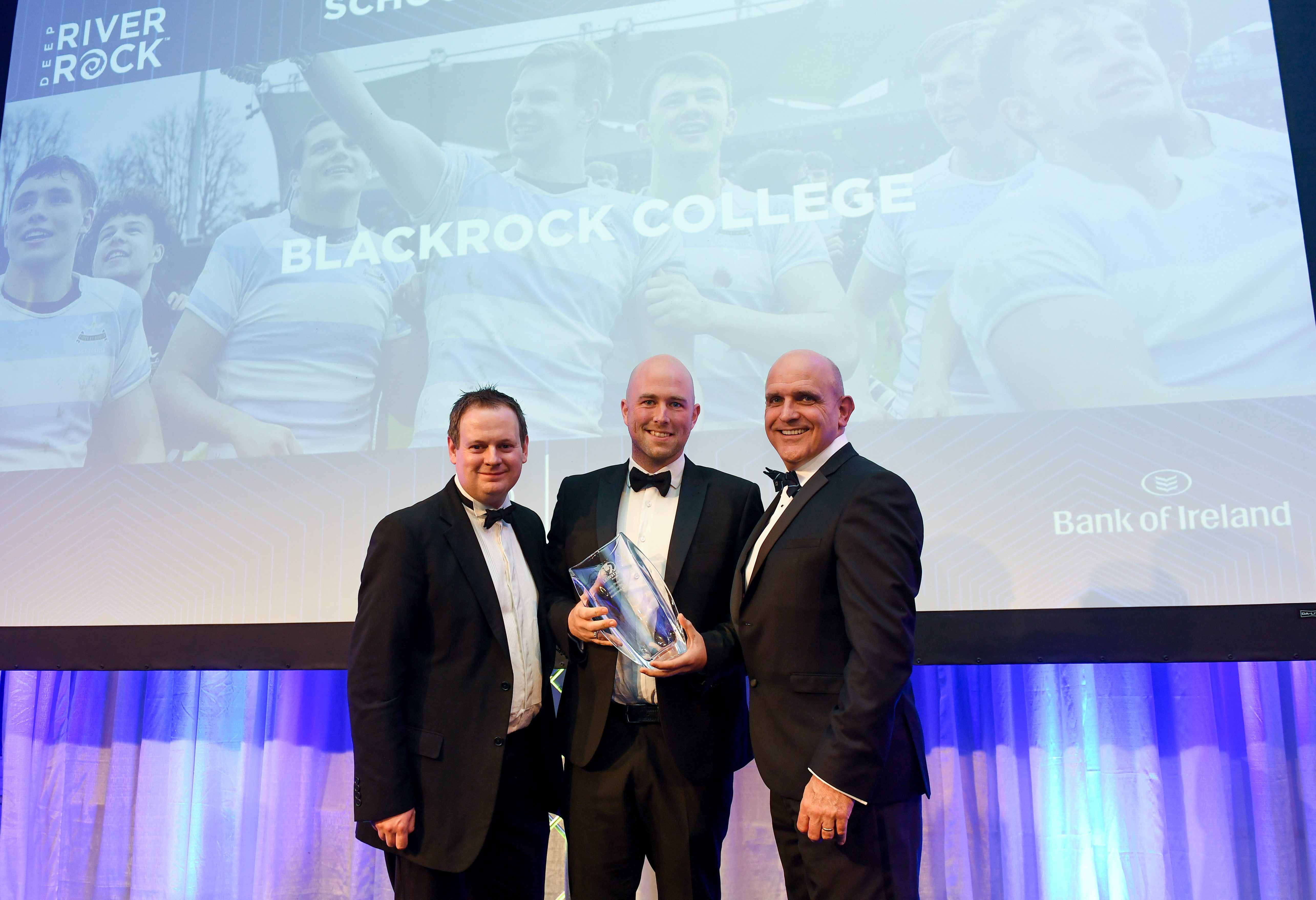 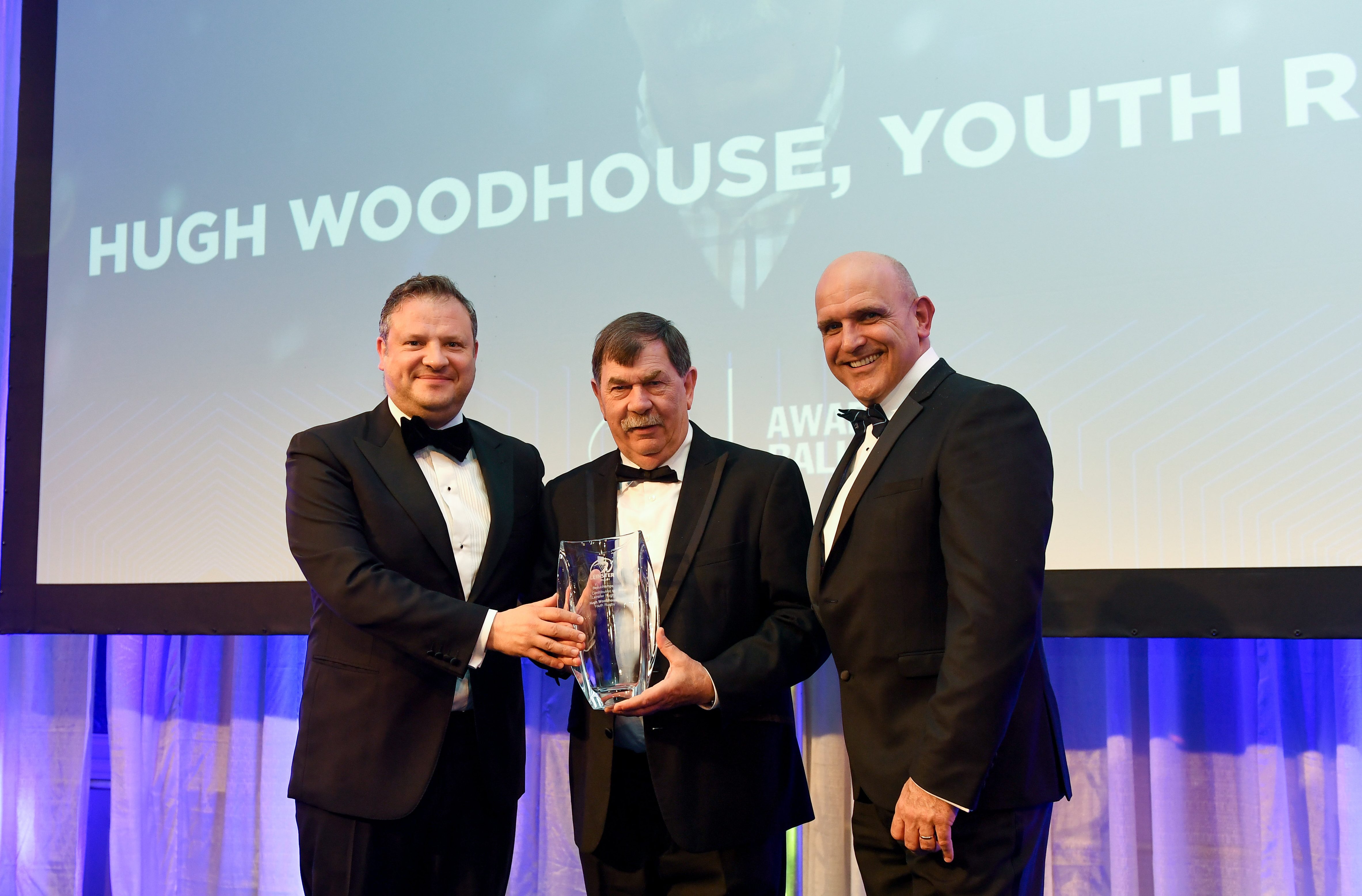 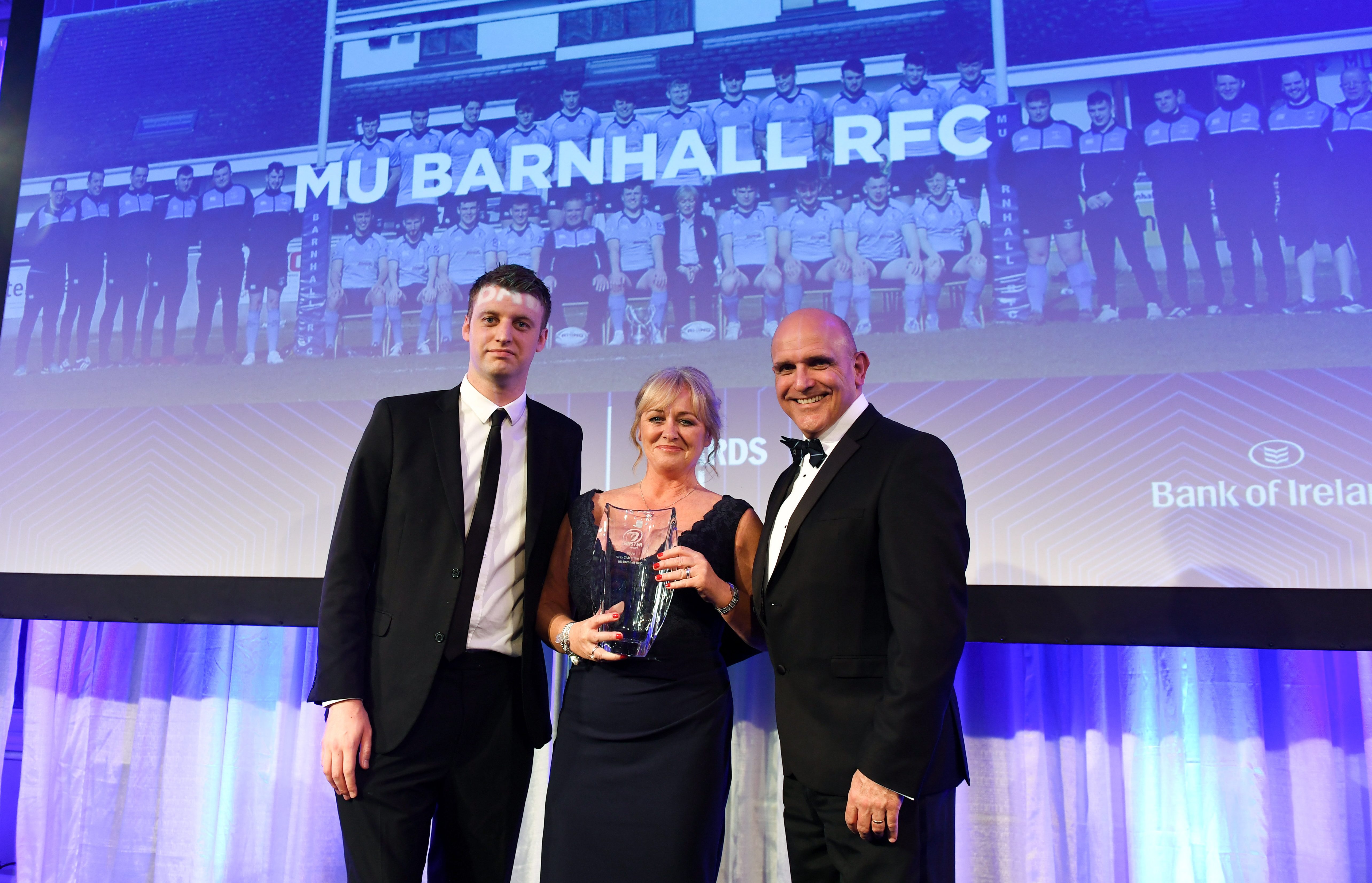 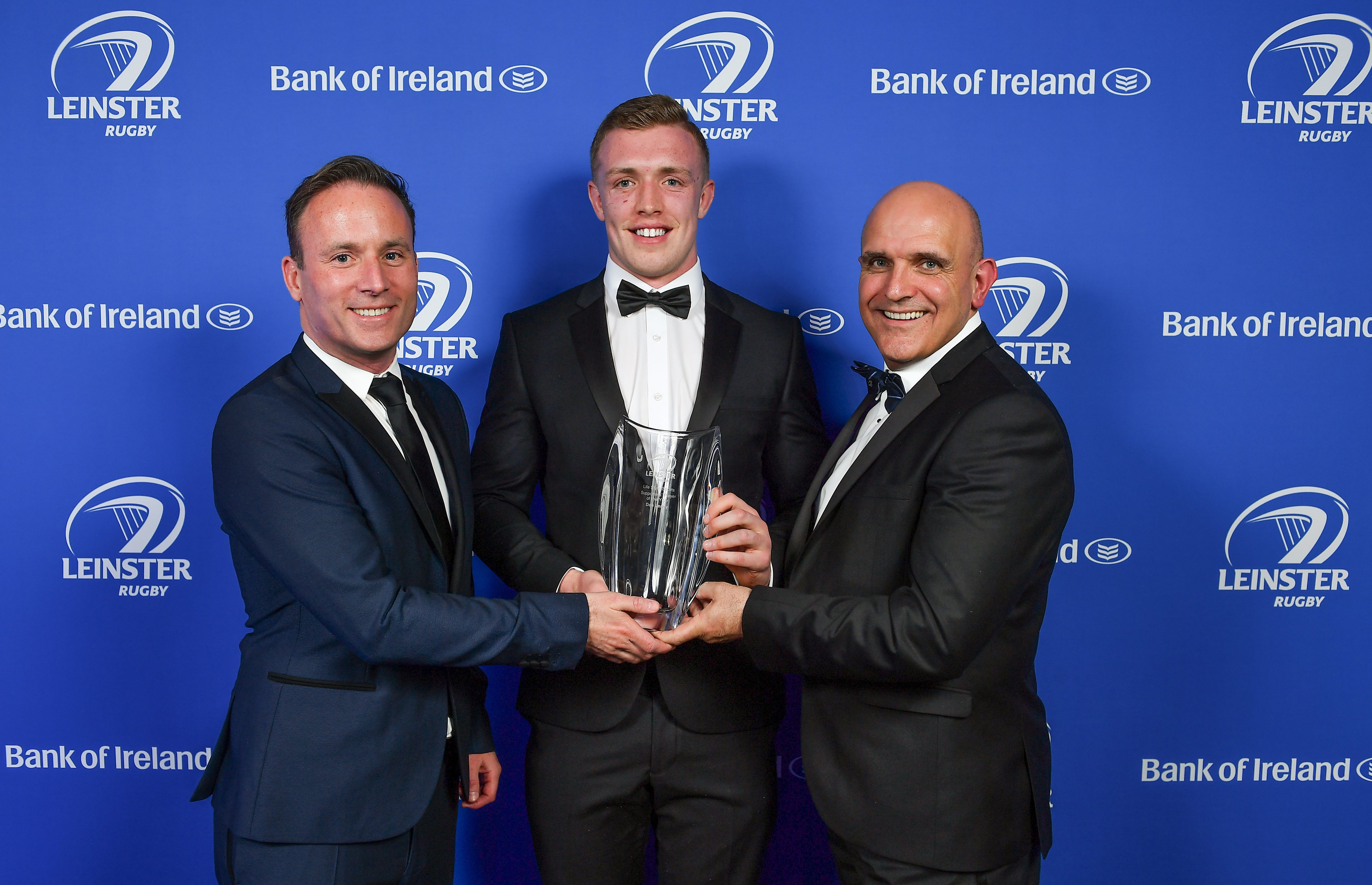 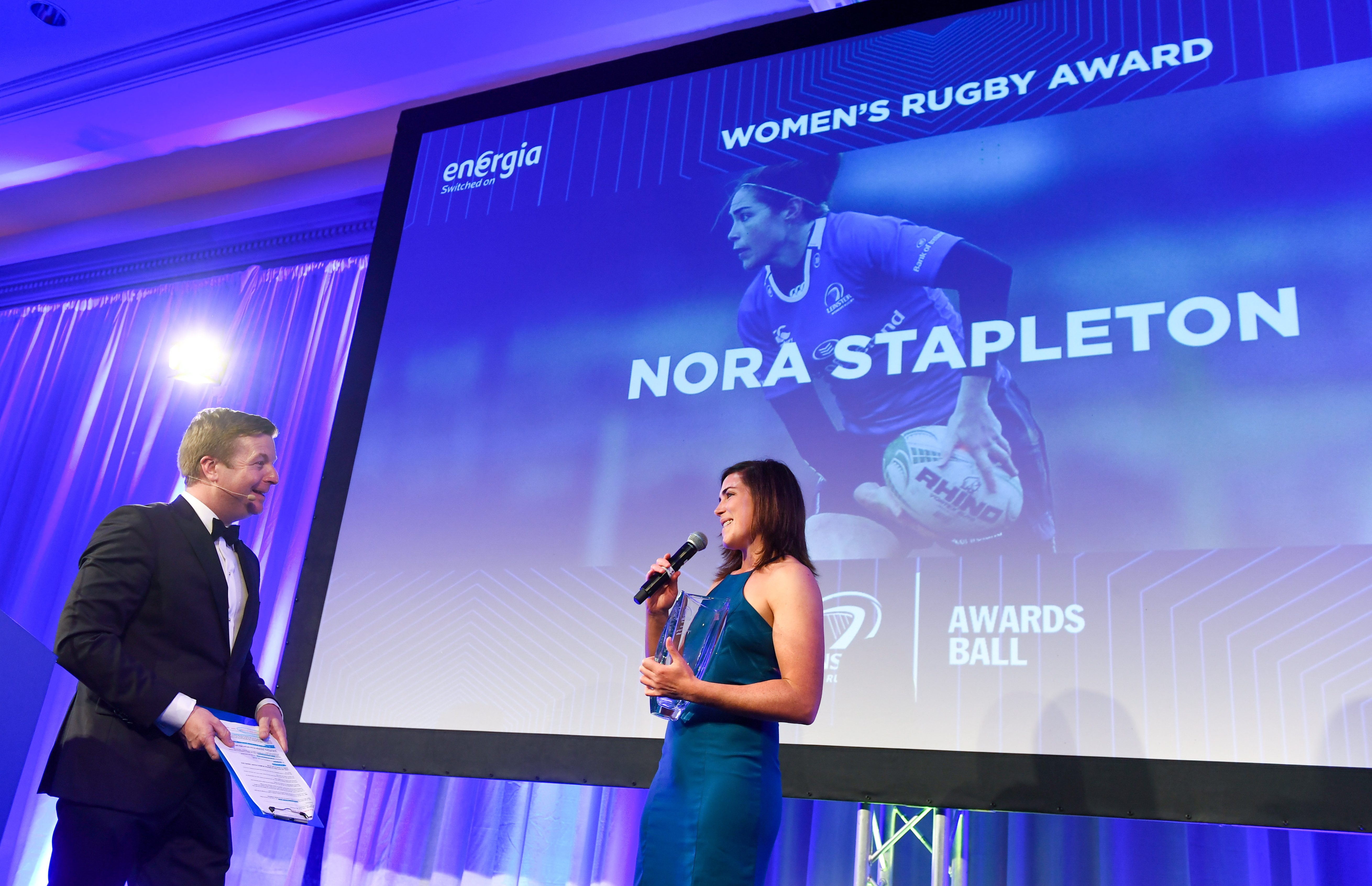 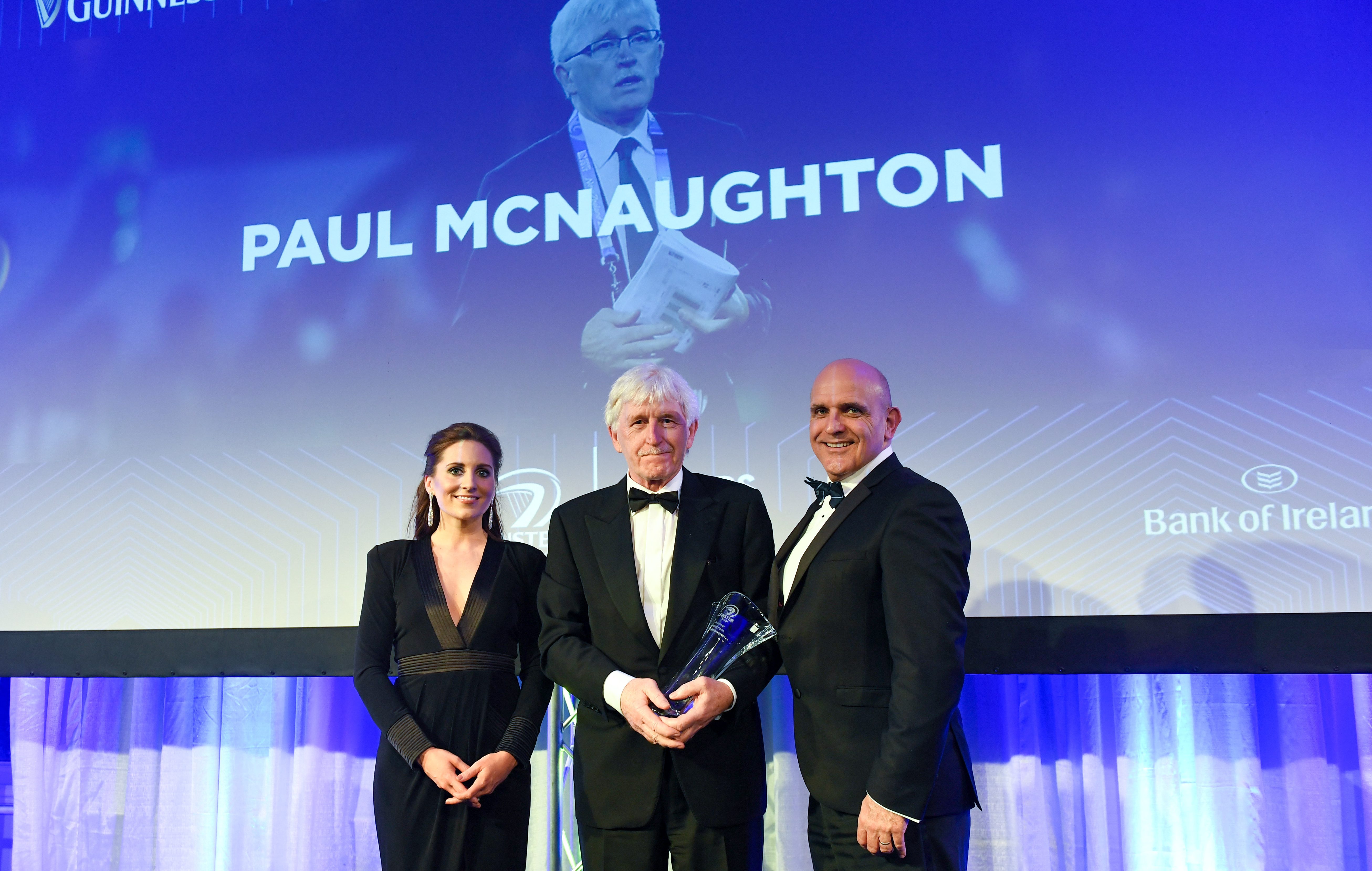 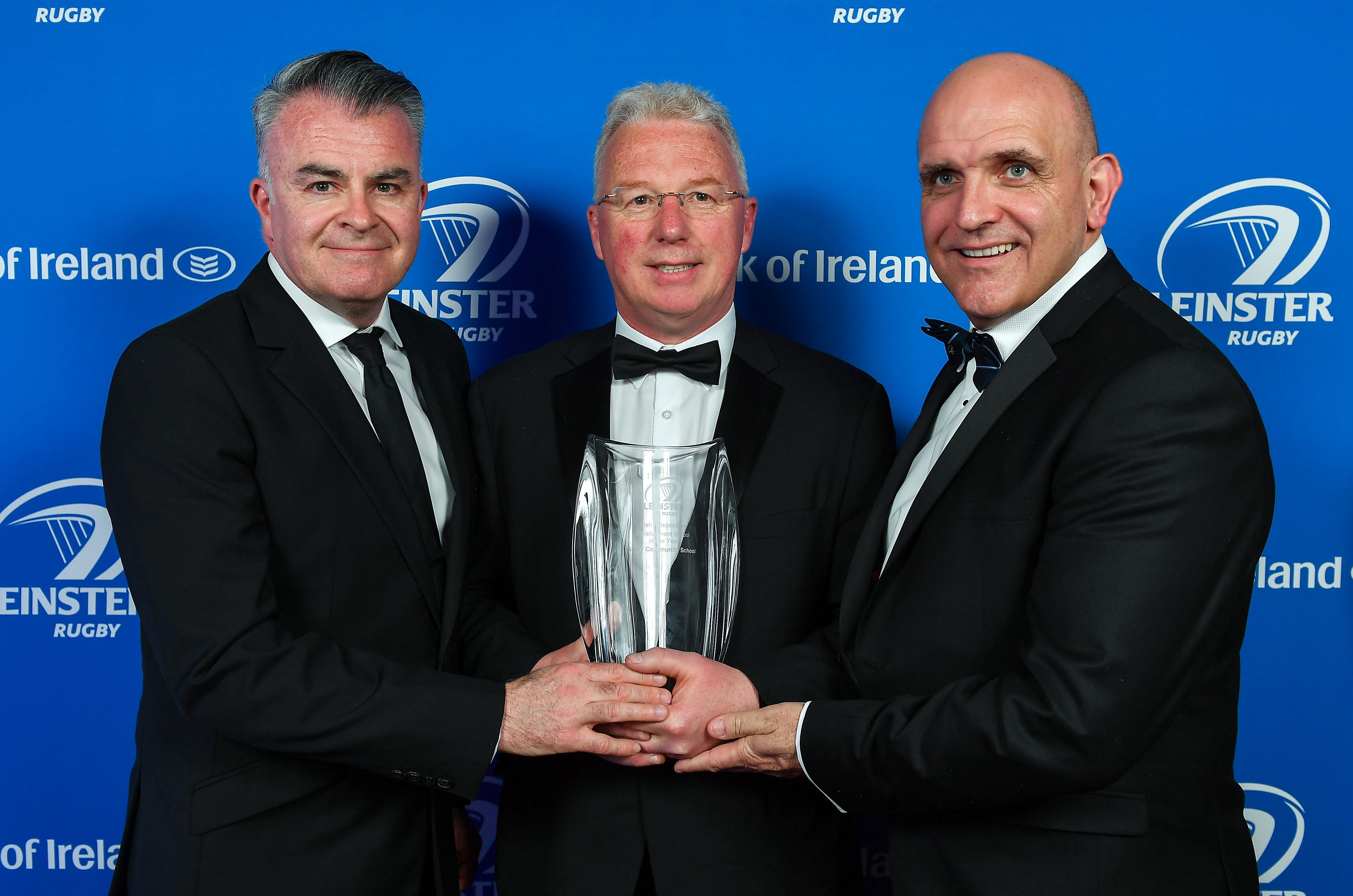 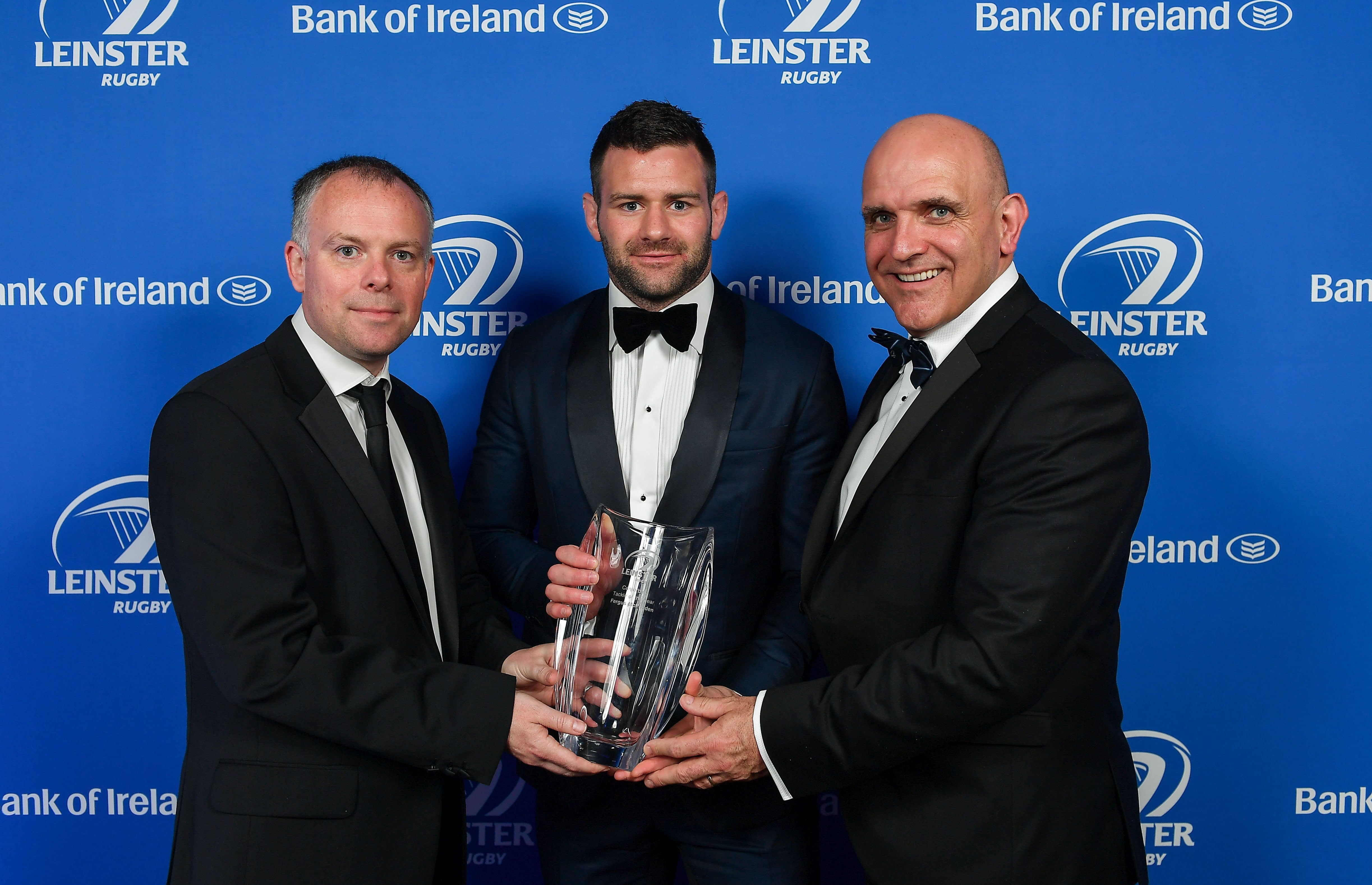 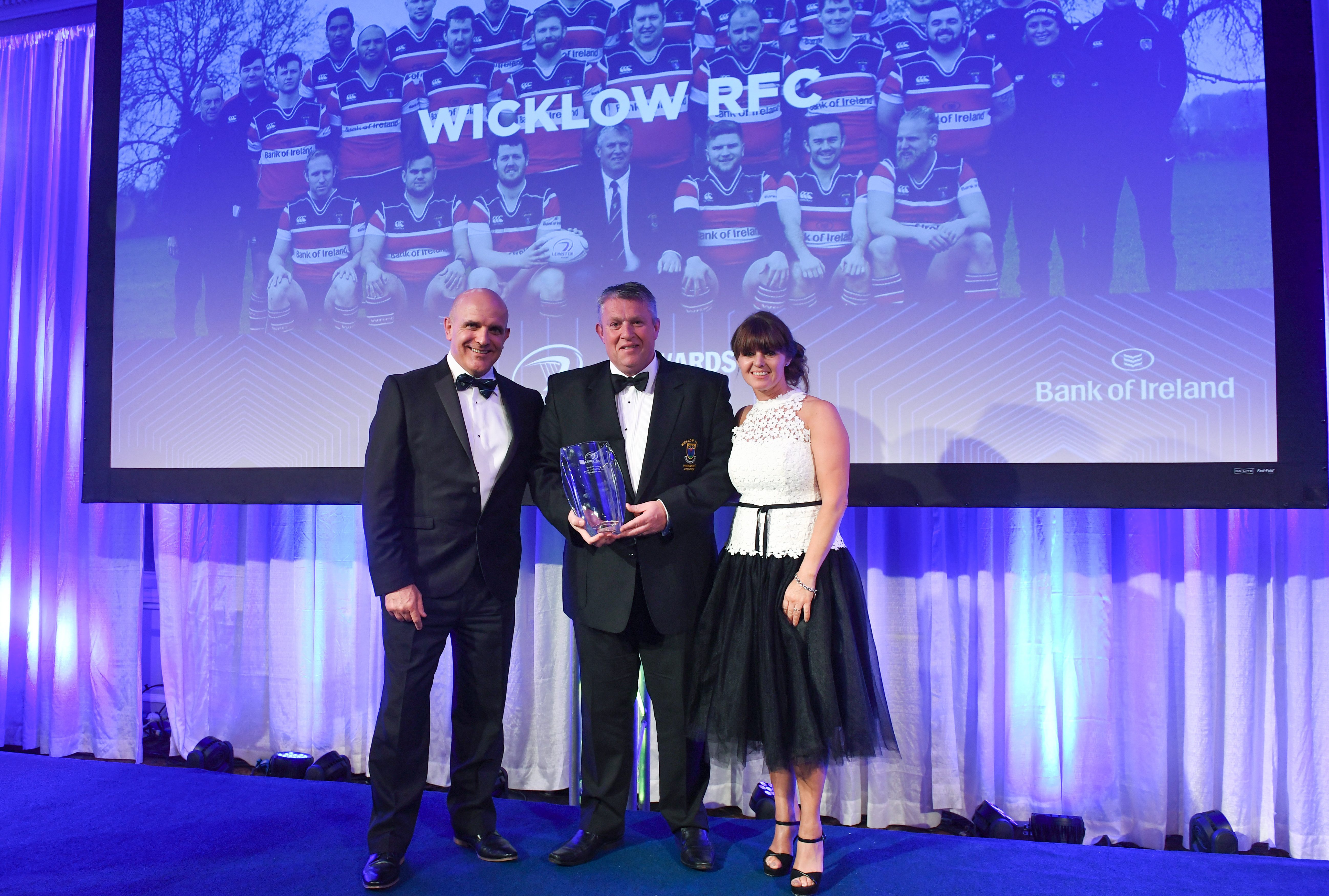 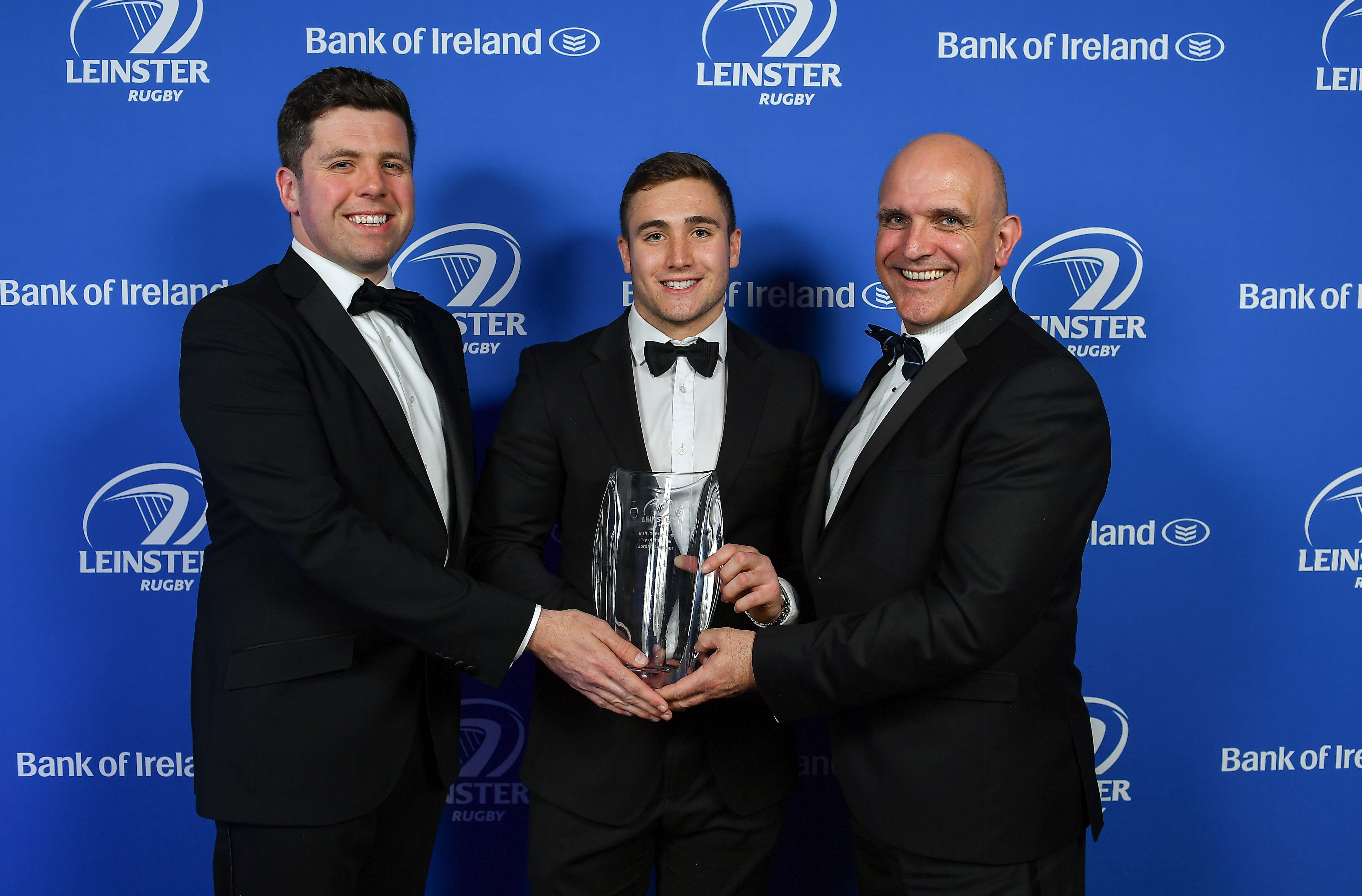 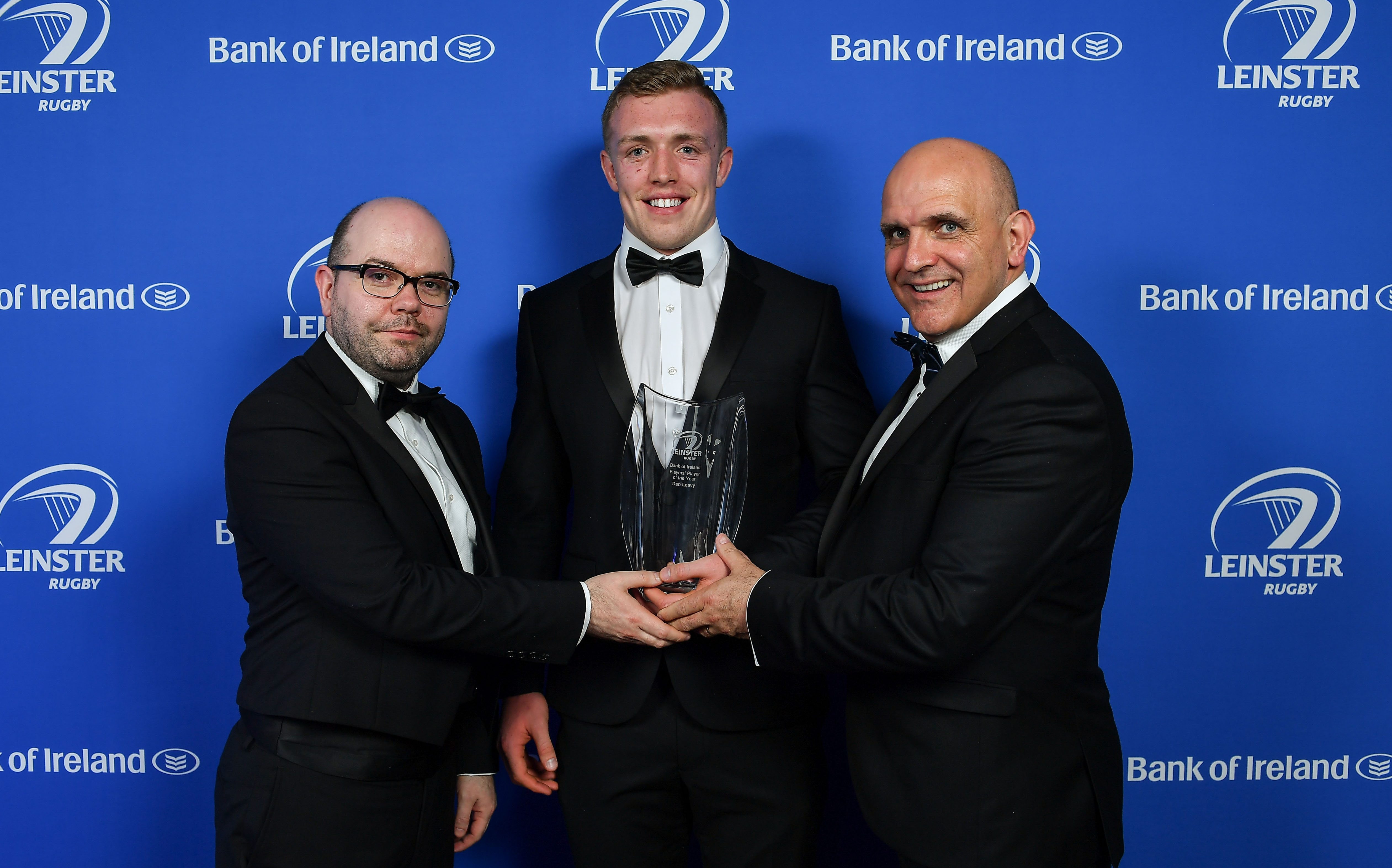