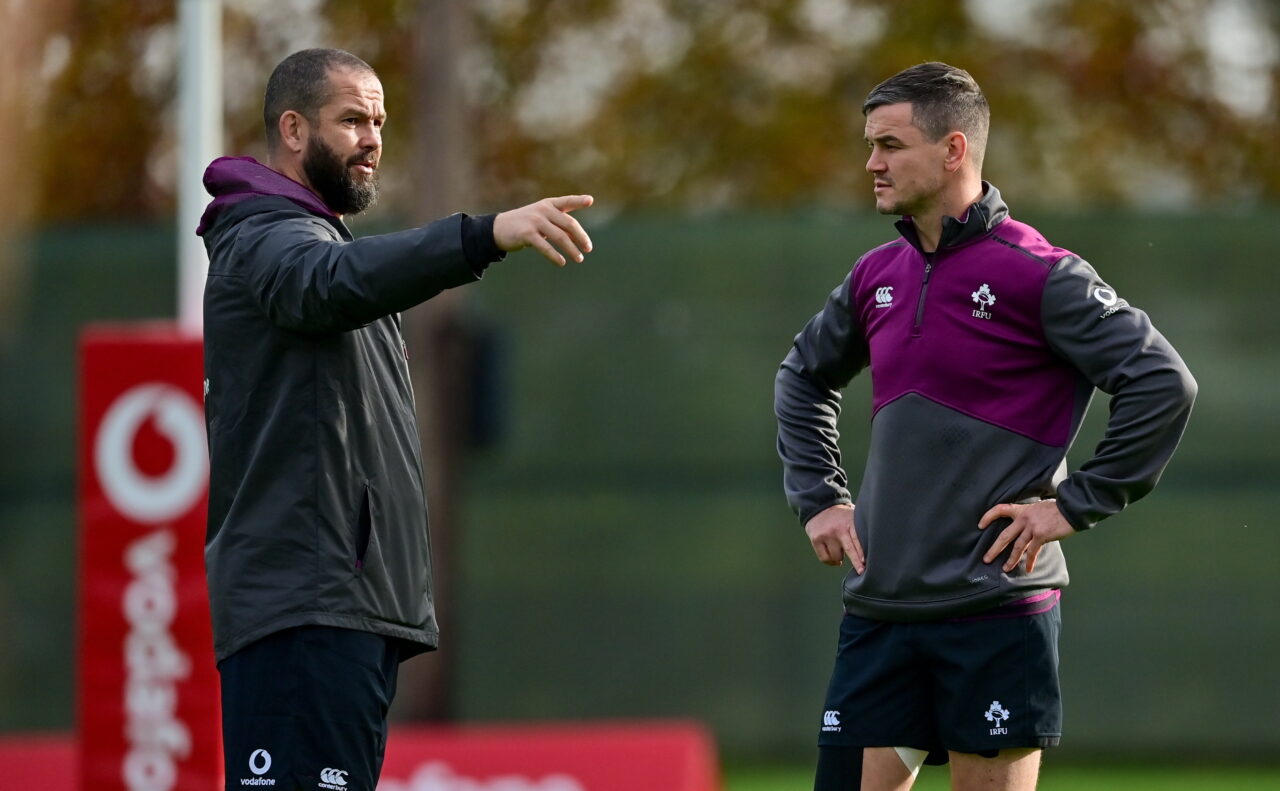 Johnny Sexton will once again captain the Irish team as they take on New Zealand at Aviva Stadium on Saturday. (KO 3:15pm)

The Leinster out-half takes on the All-Blacks for the 14th time in his 101st Ireland cap.

He is joined at half back by Jamison Gibson Park who is taking on New Zealand for the very first time.

Leinster’s Gary Ringrose will once again be joined in midfield by Bundee Aki.

The back three is also unchanged with James Lowe and Andrew Conway on the wings, with Hugo Keenan at full back.

There is one change to the  pack with Iain Henderson coming in to replace Tadhg Beirne in the second row. He will start alongside James Ryan. 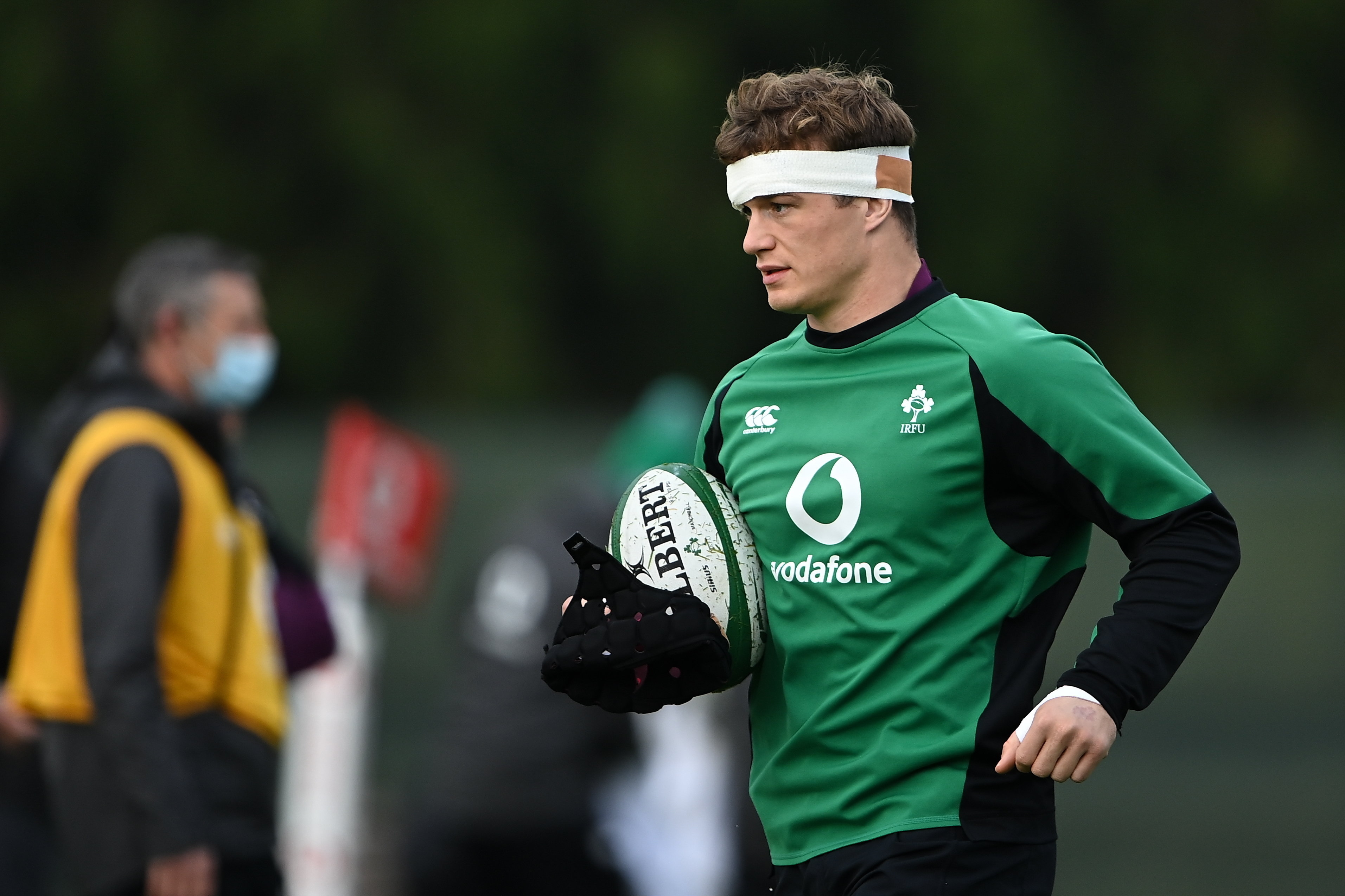 There is no change to the front row of Andrew Porter, Ronan Kelleher and Tadhg Furlong. It is also a Leinster back row with Caelan Doris, Josh Van Der Flier and Jack Conan keeping their spots.

Cian Healy will look to make his 111th appearance from the bench.