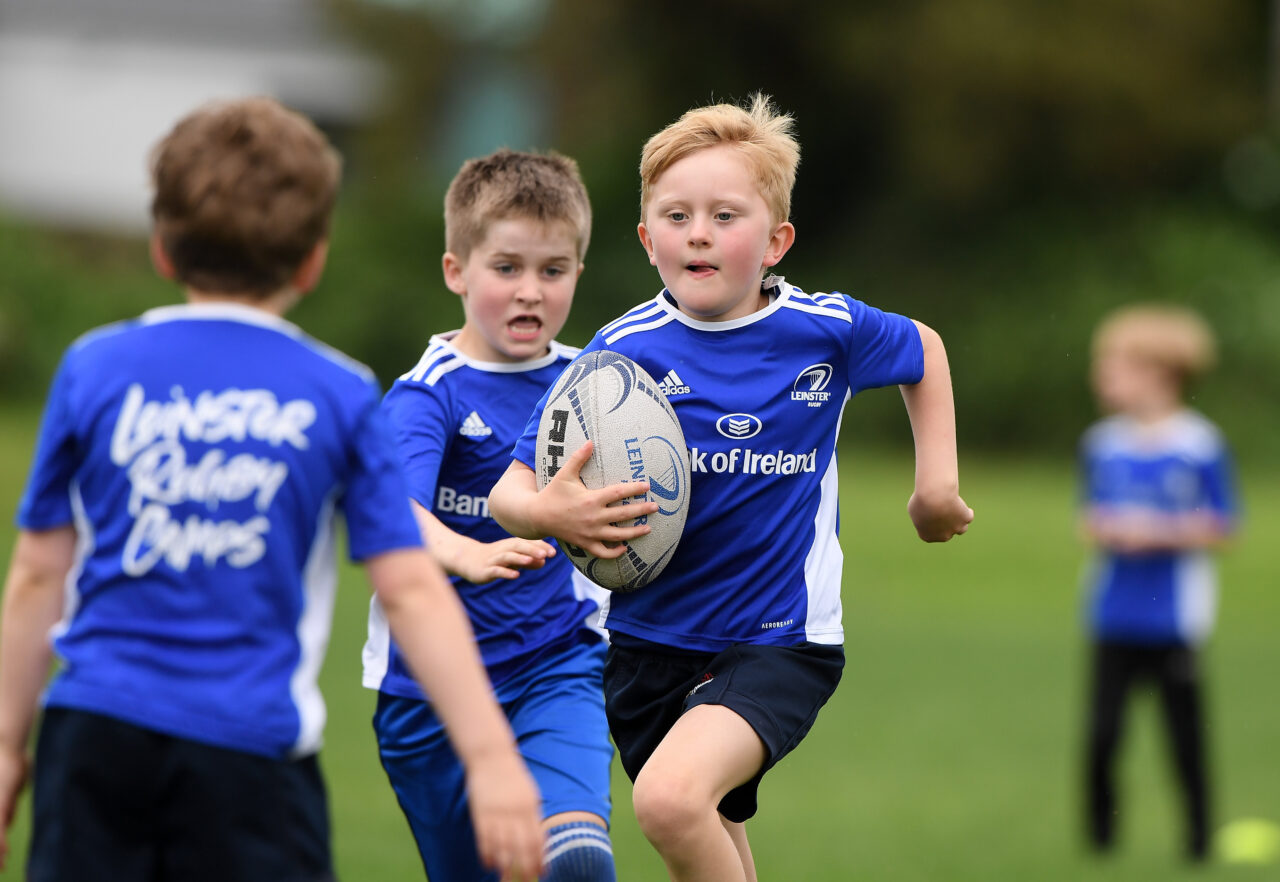 Limited places still remain on two of our Bank of Ireland Leinster Rugby Summer Camps, with 30 camps already sold out around the province.

Subject to a green light from Government and NPHET, the Bank of Ireland Leinster Rugby Summer Camps and Inclusion Camps will run in a Covid-19 compliant manner in 29 venues across the province with 37 camps in total, including five inclusion camps taking place alongside in five of our clubs in July and August.

Our summer camp programme is aimed at girls and boys aged between six and 12, while our inclusion camps are open to all children with disabilities aged between eight to 12. 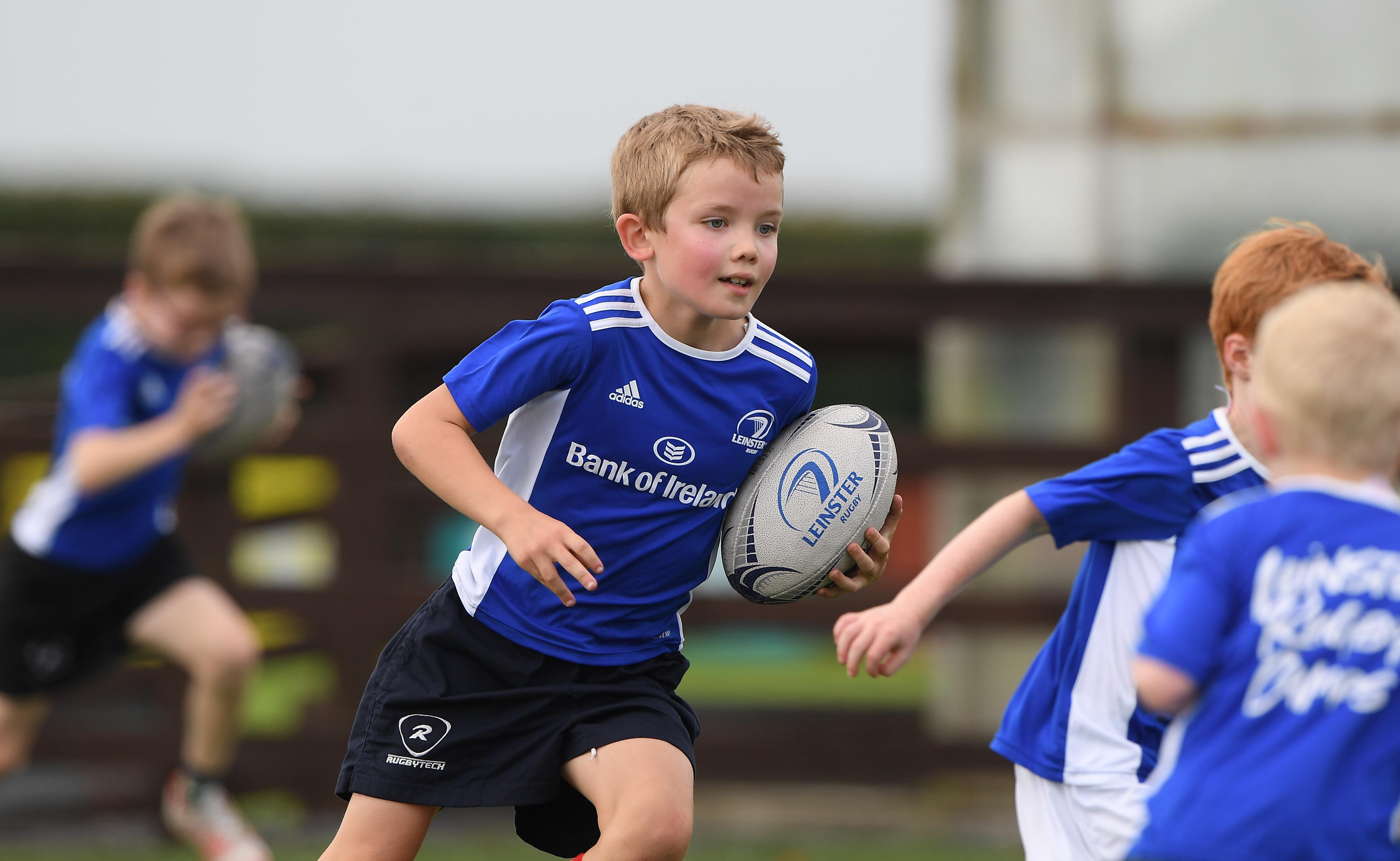 Places still remain on our five inclusion camps which will take place in Greystones RFC, Mullingar RFC, Navan RFC, Coolmine RFC and Newbridge RFC in July and August. The Bank of Ireland Leinster Rugby Inclusion Camps provide children with all disabilities aged between eight and 12, with a fun-filled three days of rugby during the summer holidays. The camps are focused on adapting rugby to meet the needs of camp-goers to maximise enjoyment and learning to play the Leinster Way.

Due to Covid-19 and with the health and safety of attendees and staff of paramount importance, similar to last summer, there will though be a number of changes to the camps from previous years and these were also outlined this morning:

The summer camps will be held from 9.30am-1.00pm over five days and are aimed at girls and boys aged six to 12 and a daily COVID-19 health sign-off will be required 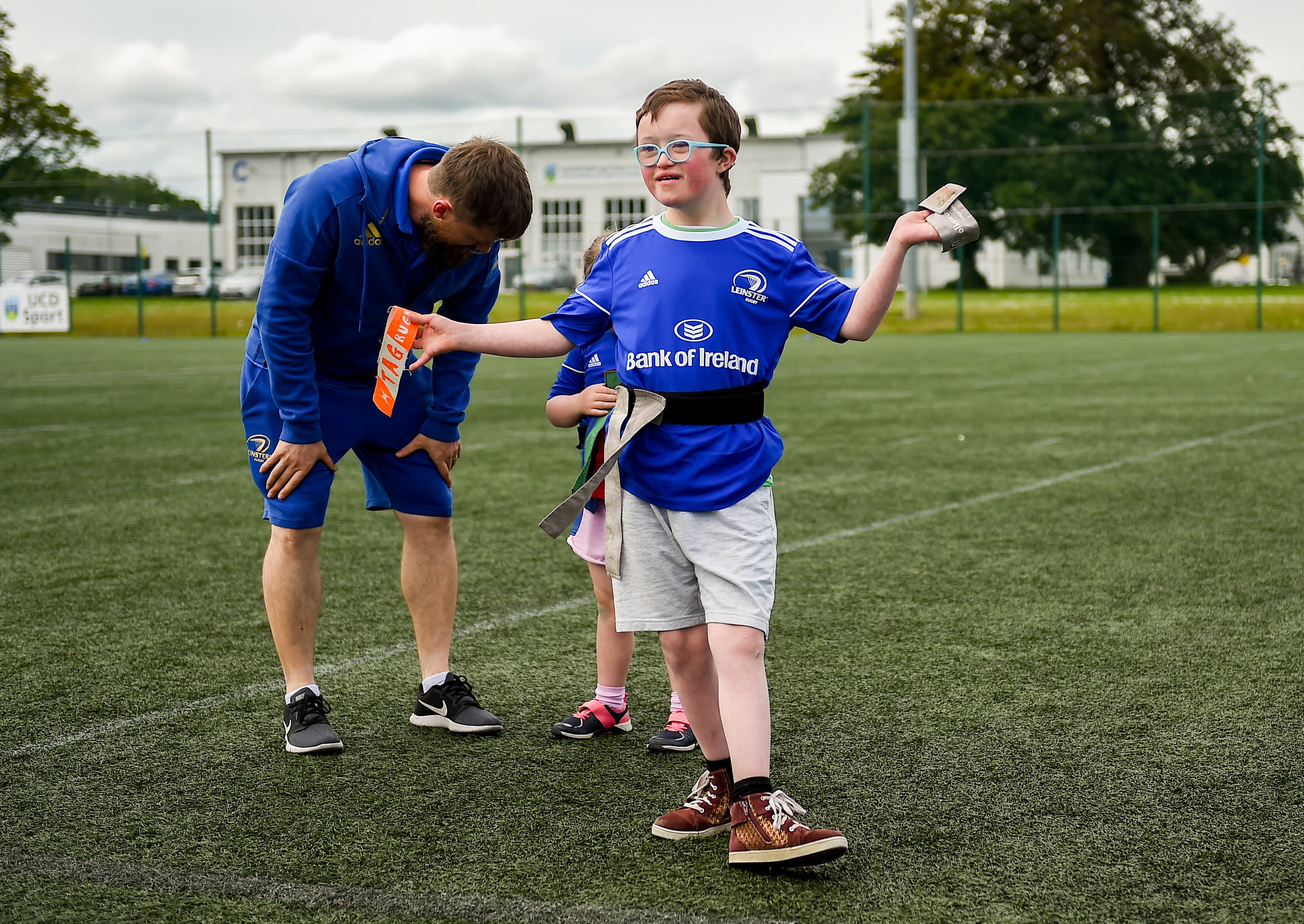 The inclusion camps will be held from 10.30am-12.30pm and run over three days, Tuesdays, Wednesdays and Thursdays, and are open to all children with additional needs aged between eight to 12. A daily COVID-19 health sign-off will also be required

There will be no visit from professional Leinster Rugby players

The Summer Camps will be held from 9.30am-1pm over five days and the Inclusion Camps over three days from 10.30am-12.30am and a daily Covid-19 health sign-off will be required.

For a full list of Summer Camp venues and dates and to book your place, click here

For a full list of Inclusion Camp venues and dates and to book your place, click here