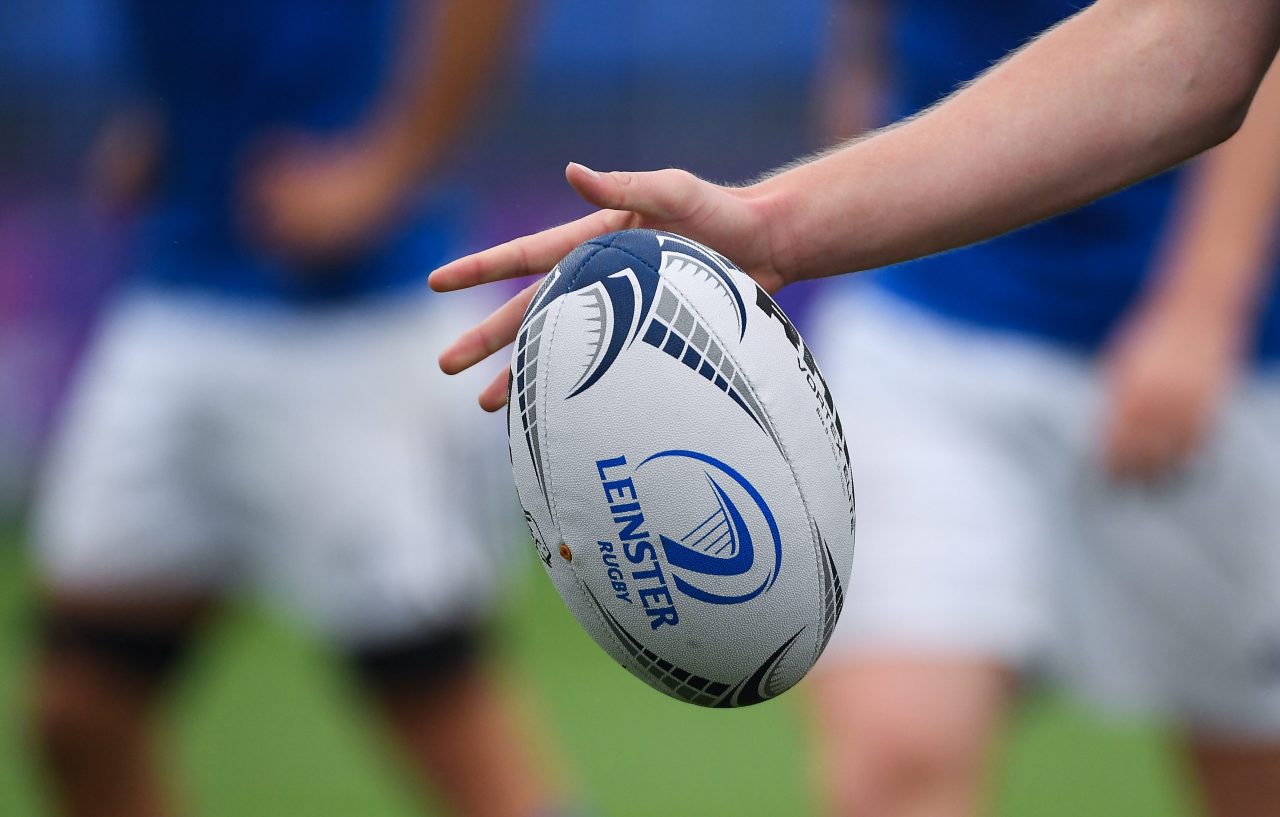 Keep up to date on all the club fixtures taking place across the 12 counties for the coming weekend.