Thomas Clarkson returns, Will Connors back training this week 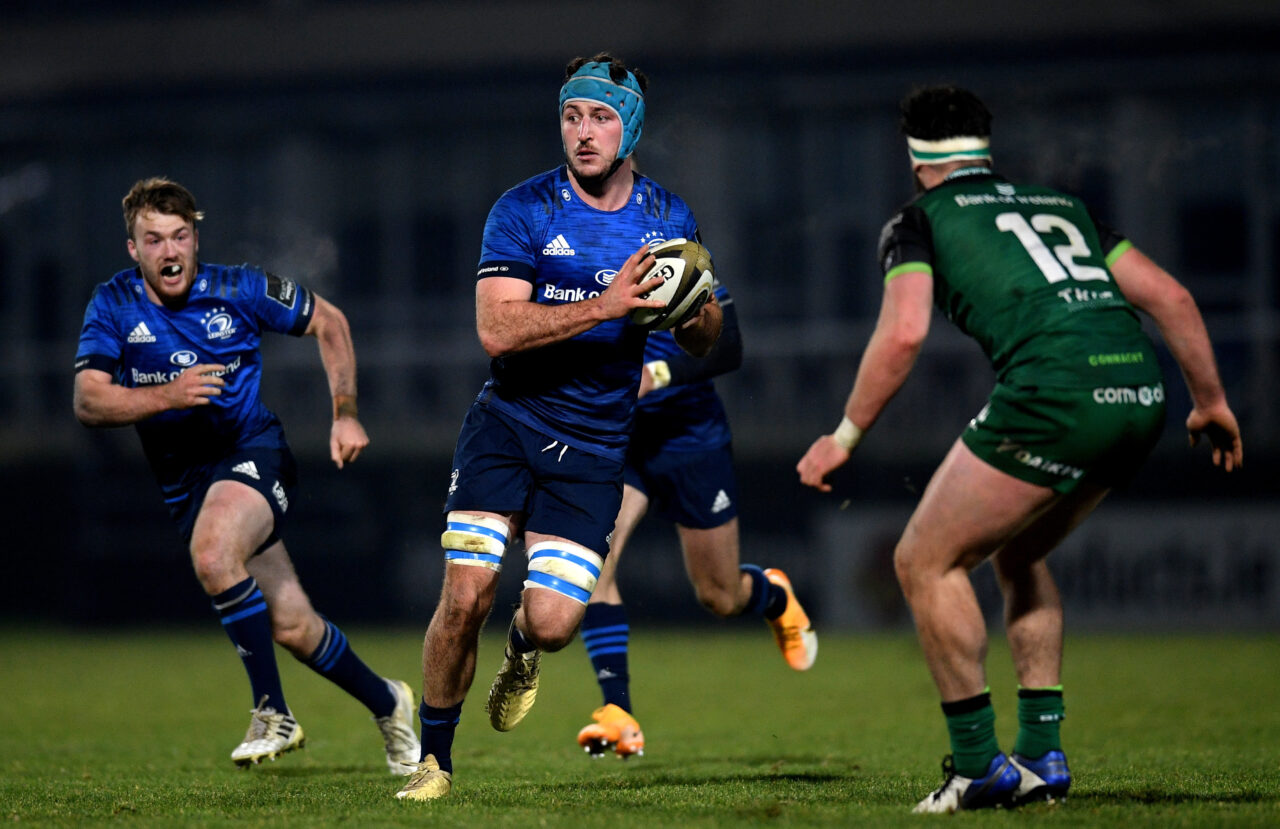 After the Autumn international break, Leinster Rugby are getting ready for the first interprovincial game of the 2021/22 season. Tickets for Leinster v Ulster on Saturday, November 27th can be bought here.

There is positive news for Leo Cullen’s side as Thomas Clarkson has returned to training after helping Dublin University secure a dramatic win away to Lansdowne at the weekend.

Will Connors is also due to train with the squad this week following a knee injury.

Jamison Gibson-Park missed Ireland’s win over Argentina with a thigh injury. He will be assessed throughout the week.

Jack Conan, Johnny Sexton and James Ryan are not available for selection this weekend after picking up injuries on international duty.

Conor O’Brien and Dave Kearney are also unavailable after picking up injuries in last week’s Leinster ‘A’ win away to Ulster.

Will Connors: will return to training this week following a knee injury and will be further assessed during the week

Jamison Gibson-Park: will be further assessed this week for a thigh injury

Johnny Sexton: will be unavailable for three to five weeks with a knee and ankle issue

Jack Conan: will be further reviewed this week for a quad injury

James Ryan: has entered the Graduated Return to Play Protocols

Conor O’Brien: will be unavailable for a number of months after a hamstring injury in the Leinster ‘A’ game last week

Dave Kearney: will be unavailable for a few weeks following a back injury sustained in the Leinster ‘A’ game last week