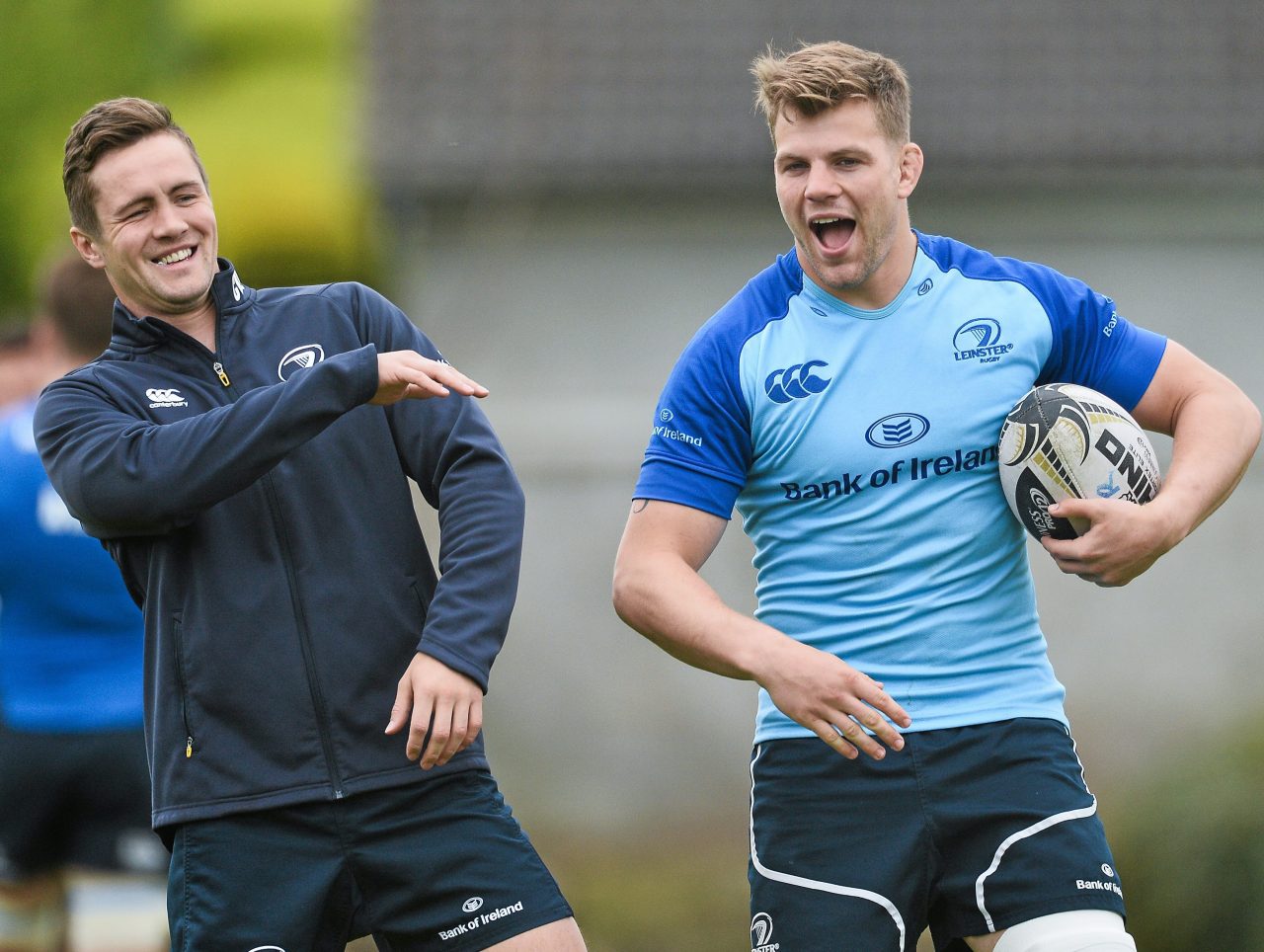 After training in UCD this morning, Leinster Rugby Head Coach Matt O’Connor announced the match day 23 to take on Edinburgh in the Guinness PRO12 tomorrow in BT Murrayfield (Kick Off: 3.00pm – BBC Alba).

There are three changes to the starting XV which results in a first appearance of the season at outside centre for 24 year old Clontarf man Colm O’Shea, while Leinster Academy winger Cian Kelleher could make his senior debut if introduced from the bench.

Elsewhere, the pack is the same that beat Benetton Treviso last time out with Jack McGrath, Richardt Strauss and Mike Ross in the front row. Devin Toner and Mike McCarthy are again selected in the second row.

In the back row Jordi Murphy starts at blindside, with Sean O’Brien at openside flanker. While the try scorer from last weekend Jamie Heaslip starts from the base of the scrum at number eight and as captain.

Rob Kearney is again selected at full back with brother Dave on the left wing and Zane Kirchner on the right wing.

It’s a new centre partnership for the trip to Edinburgh with Noel Reid at inside and Colm O’Shea at outside centre. As a result Ian Madigan switches to outhalf with Isaac Boss the final change as he starts at scrumhalf.

Tomorrow will be Jimmy Gopperth’s last involvement in a Leinster jersey before he moves to Wasps in the summer and should he make an appearance from the bench it will be his 59th cap. He has 350 points to his name to date and has started 13 of the 15 Heineken Cup/Champions Cup games Leinster have been involved in during his time. He won a PRO12 title last season scoring 14 points in the Final against Glasgow Warriors.

With Gordon D’Arcy and his wife expecting their first baby this week, he was not considered for selection.