Three home games in a row for Leinster Rugby 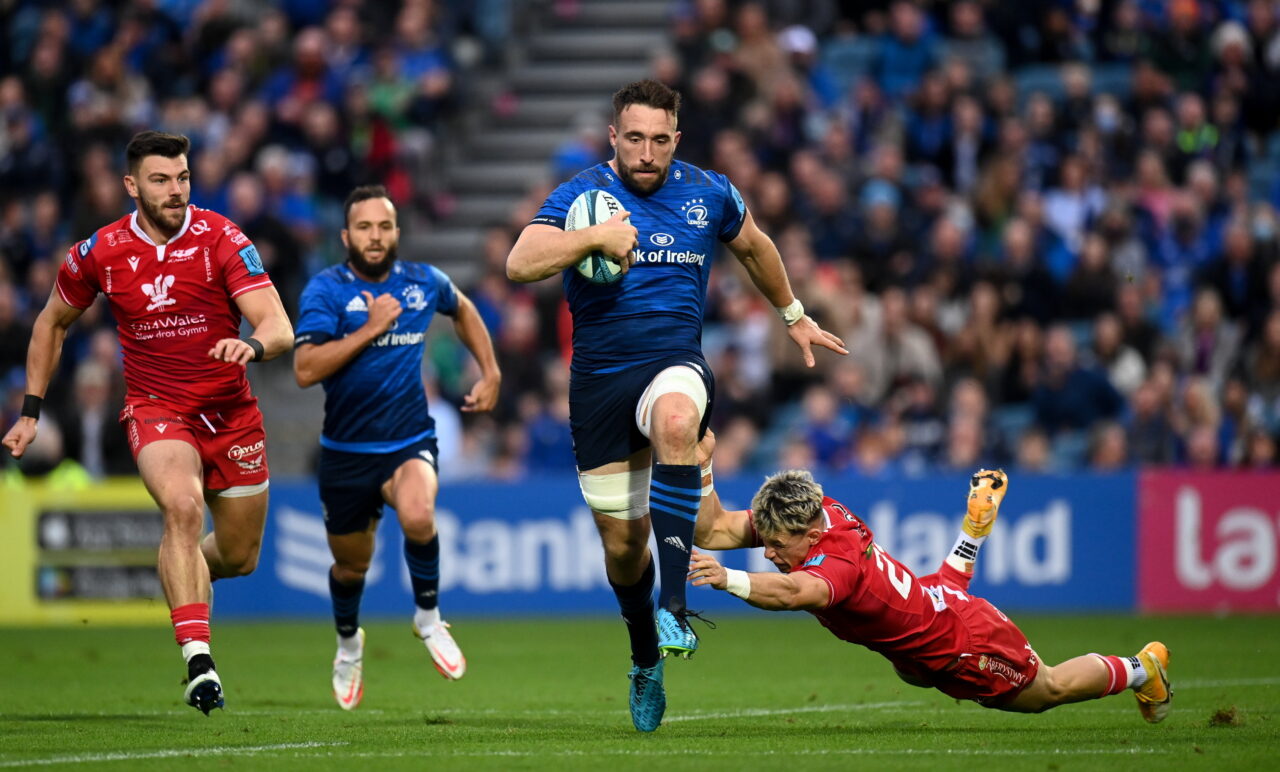 After a strong start to the United Rugby Championship, big games are coming thick and fast for Leinster Rugby.

After the Autumn International Series, Leinster will play two home interprovincial games before kicking off their Champions Cup campaign at Aviva Stadium.

Up first, Leinster host Ulster Rugby at the RDS on Saturday, November 27th at 8pm.

Just six days later, on December 3rd, Connacht are the visitors to the RDS with a 7:45 kick off.

On December 11th, Bath return to Aviva Stadium for the opening Champions Cup game of the 2020/21 season. That game will kick off at 3:15pm. Bath and Leinster previously met in the 2018 Christmas European fixtures, with Leinster picking up a narrow win at the Rec, before running out 42-15 winners at Aviva Stadium a week later.

Hospitality packages are also available for this fixture at Aviva Stadium. For more information, click here.

With so many Irish internationals returning to their provinces after the Autumn series, now is the perfect time to book tickets to see