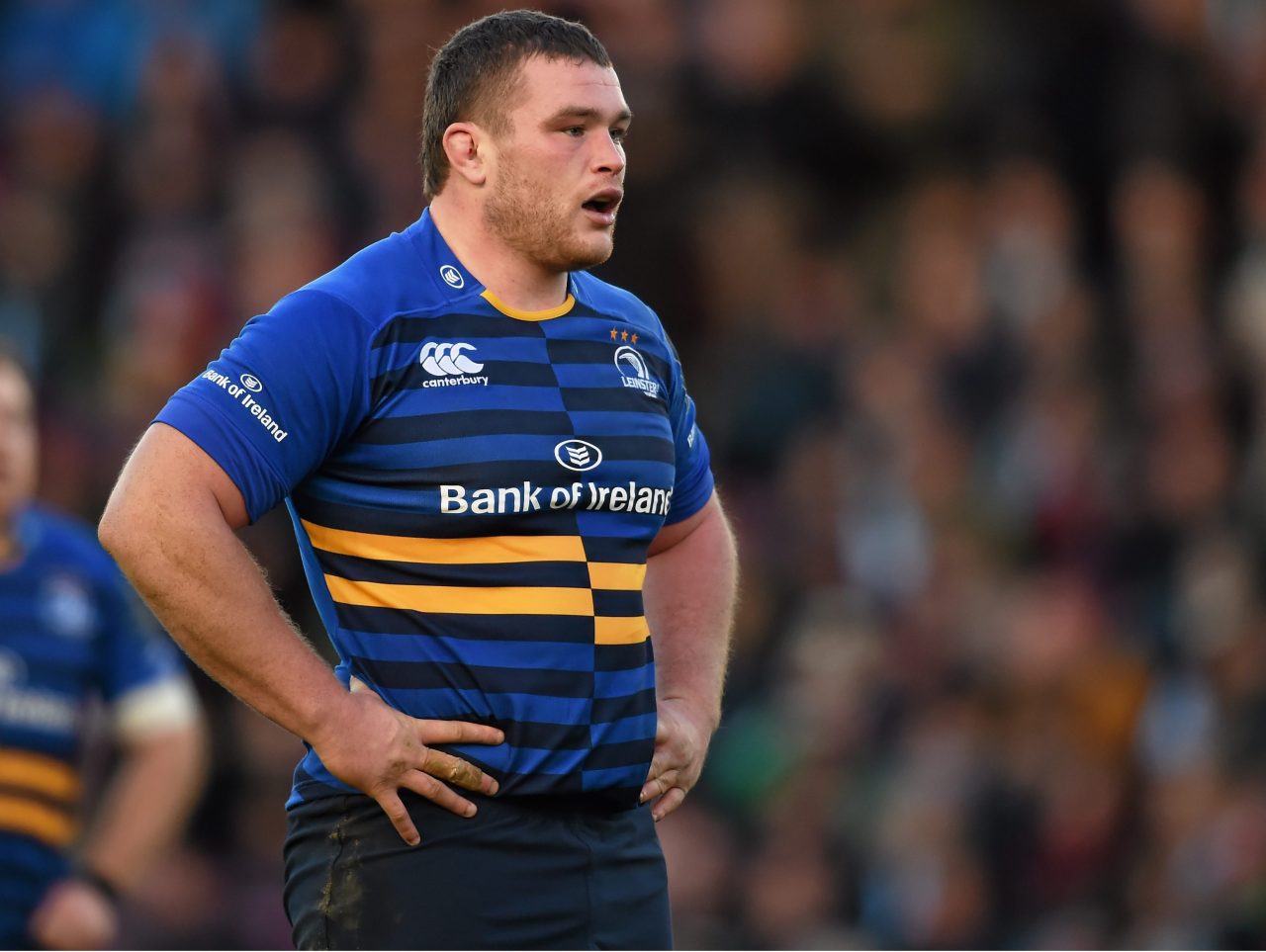 Stand out performances across the Autumn Series and back to back Six Nations victories made for very competitive voting meaning that for the first time ever four players have been nominated for the top award.

In the running to land the sought after award are four of Ireland’s Six Nations winning team; Robbie Henshaw who is also nominated for the Nevin Spence Young Player of the Year, Ireland and Munster scrum half, Conor Murray, Ireland captain Paul O’Connell who earned his 100th international cap during the campaign and Ireland’s number 10 Jonathan Sexton.

The Nevin Spence Young Player of the Year is contested by a host of talented young players; Leinster have two representatives in Jack Conan and Jack McGrath. Going for three in a row is 2013 and 2014 winner Connacht’s Robbie Henshaw.

The Volkswagen Try of the Year includes a superb effort by two-time winner Craig Gilroy for his try for Ulster against the Scarlets. Robbie Henshaw’s try in Ireland’s win over England in the 6 Nations was also nominated along with a supreme piece of individual skill by Connacht scrum half Kieran Marmion for his try against Leinster in the Guinness PRO12.

The sellout ceremony hosted by Kyran Bracken takes place on Wednesday, 13th May, at Dublin’s Double Tree by Hilton Hotel. The Awards mark one of the biggest nights in Irish sport and are the only national awards voted for by the players themselves, with votes collected from professional players across the country.

Commenting on the Awards, IRUPA Board Member and Player of the Year 2014, Andrew Trimble:

“To be nominated for an IRUPA Award is such a fantastic achievement, it really is a great honour to be recognised by your fellow players. I would like to congratulate all the nominees and wish them the best and hope they enjoy the night.”

The Hibernia College Medal for Excellence will be awarded to the individual who demonstrates exceptional commitment to the game both on and off field.  This is a player who matches their playing and training with team support, studies, work, mentoring, charity and community involvement.  Players across the Provinces voted for Ulster’s Chris Henry, Munster’s Felix Jones and Connacht stalwart Michael Swift.

Ulster’s Callum Black, Leinster winger, Darragh Fanning and Denis Hurley of Munster have been shortlisted for the IRUPA 3 Unsung Hero Award.  Now thanks to Three you can have your say and vote for your favourite on Twitter @ThreeIrlRugby using the hashtag #3UnsungHero. The winner will be announced at the awards ceremony.

Following its introduction last year, the Zurich Contribution to Society Award, will be given to a player or former player who has made a significant impact to society outside of rugby.  Members of the public can now also get involved by nominating their Powerscourt Hotel Rugby Moment of the Year via Twitter @PowerscourtHtl using the hashtag #PHMoment15.

Rugby fans across Ireland can again vote for their Supporters’ Player of the Year 2013 on Newstalk106-108fm. Tune into Off the Ball on Newstalk106-108fm from Monday May 4th to vote, and to be in with a chance to attend the event at the Burlington on Wednesday 13th May. The award will be presented to the winning player at the awards ceremony.

The BNY Mellon Women’s Sevens Player of the Year 2015 will be presented on the night and the 2015 BNY Mellon Hall of Fame recipient will be announced on May 5th.

More information on the awards including all the new categories can be found on www.irupa.ie
For Awards updates, follow us on Twitter @IRUPA or use the hashtag: #irupas2015

POWERSCOURT HOTEL MOMENT OF THE YEAR 2015
Voted by the public on Twitter @PowerscourtHtl #PHMoment15 the Rugby Moment of the Year will be unveiled at the Awards ceremony on Wednesday 13th May 2015.

BNY MELLON WOMEN’S SEVENS PLAYER OF THE YEAR 2015
The recipient to be announced at the Awards ceremony on Wednesday 13th May 2015.

ZURICH CONTRIBUTION TO SOCIETY 2015
The award will be presented at the ceremony on Wednesday 13th May 2015.

3 UNSUNG HERO 2015
You can view and vote for the IRUPA 3 Unsung Hero on Twitter @ThreeIrlRugby using the hashtag #3UnsungHero.  The winner will be announced at the 2015 Awards Ceremony on Wednesday 13th May.

NEWSTALK106FM SUPPORTERS’ PLAYER OF THE YEAR 2015
The Supporters’ Player of the Year as voted by listeners of Newstalk106fm will be announced at the IRUPA Awards on Wednesday 13th May 2015.  Tune into Off the Ball from Monday 4th May to vote.