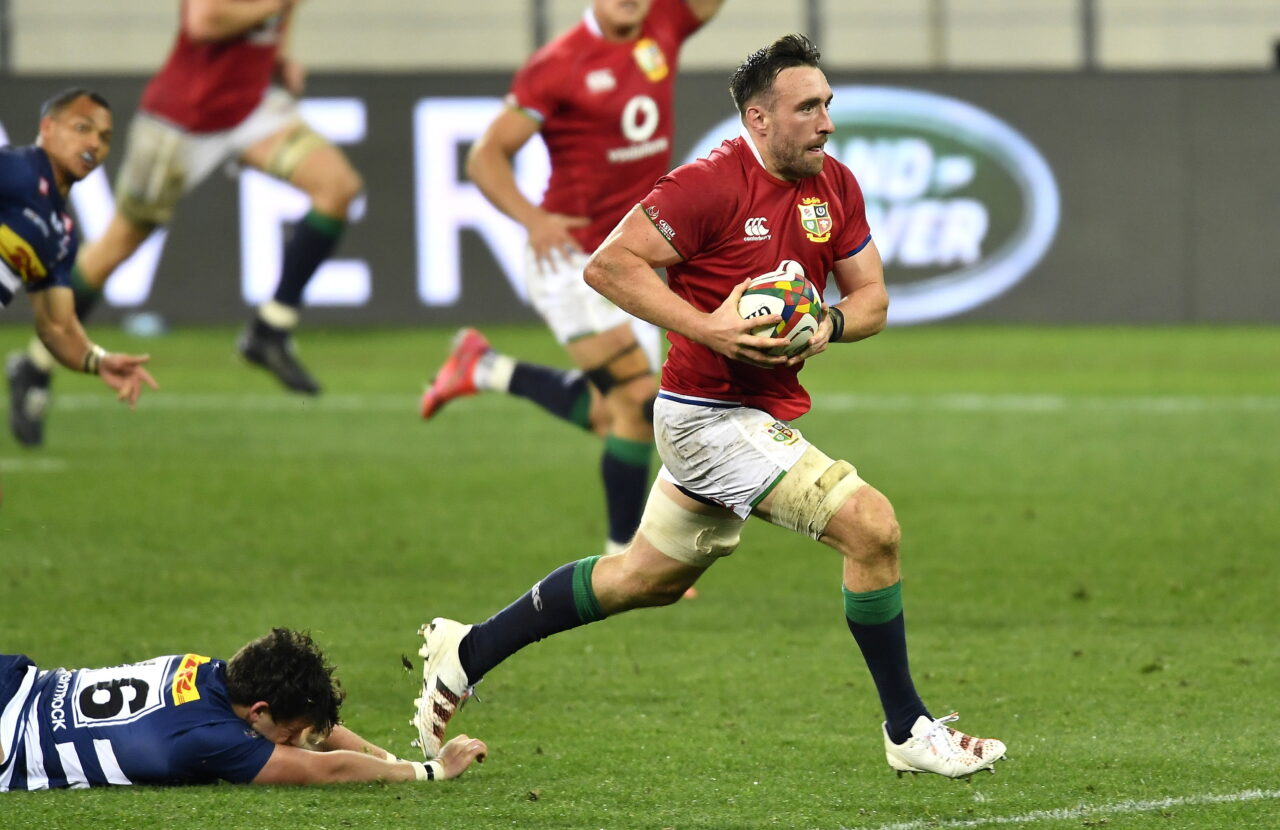 British and Irish Lions head coach, Warren Gatland, has named his side for the first Test against the Springboks at Cape Town Stadium on Saturday, 24 July (KO 5pm BST).

Leinster Rugby trio Robbie Henshaw, Tadhg Furlong and Jack Conan will all start in the first test while Tour captain Alun-Wyn Jones will captain the side having recovered from a dislocated shoulder just 24 days ago.

The Welshman will be joined in the second row by Maro Itoje who claims his fourth successive Lions Test cap.

Courtney Lawes packs down on the blind side flank to win his third Lions test appearance, having won his previous two from the bench in the second and third Tests in New Zealand in 2017. Tom Curry is named on the open side, with Conan filling the No 8 shirt.

Henshaw, who made his comeback from a hamstring injury last weekend, partners Elliot Daly in midfield.

Anthony Watson wins his fourth Lions Test cap as he takes his spot on the wing opposite Duhan van der Merwe, with fellow Scot, Stuart Hogg, rounding off the side at full-back.

“In my four Tours as a Lions coach, this was by far the hardest Test selection I have been involved in,” said Gatland.

“We couldn’t have asked for more from the players so far; they’ve all put their hands up and made picking a starting XV incredibly difficult. In truth, we would have been happy with any number of different combinations across the 23, however, we’re very pleased with the side we’ve settled on. 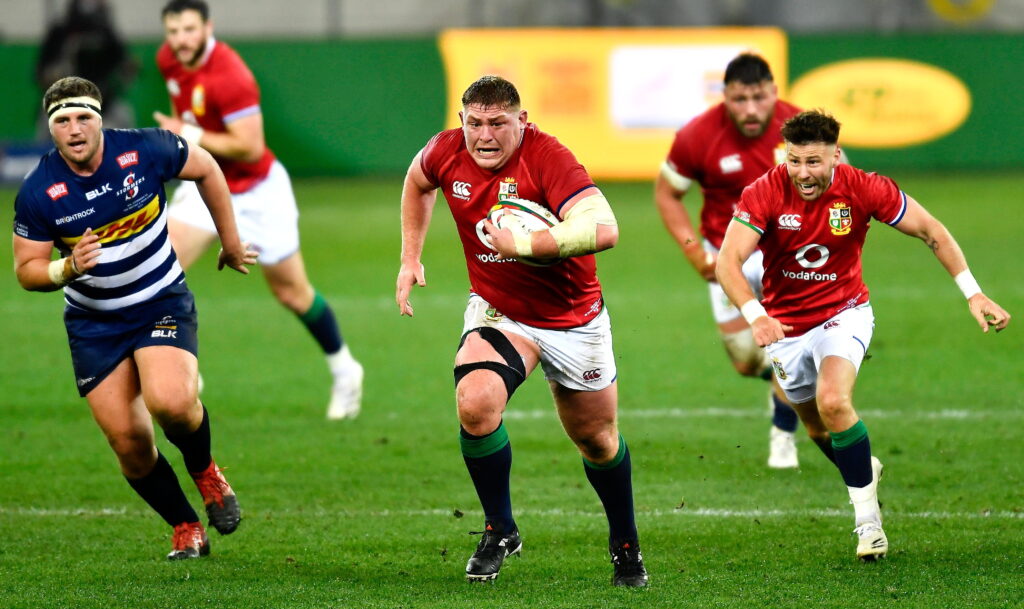 “We know what we’re coming up against on Saturday. It’s going to be an arm wrestle, there’s no doubt about it. We’ll need to front up physically and be ready to go from the first whistle. When we played SA ‘A’ last week we probably took a bit too long to get into the game, something we can’t afford to do that again this weekend.

“We need to make sure we play in the right areas of the field, not give them easy territory and take our chances when they come.

“While the stands will be empty in Cape Town Stadium, we know Lions fans from across the home nations will be cheering us on back home. We’ll do our best to get the win.”

The much-anticipated clash against the reigning World Champions is the first of three Tests matches in the Lions Series to be shown live and exclusively on Sky Sports.