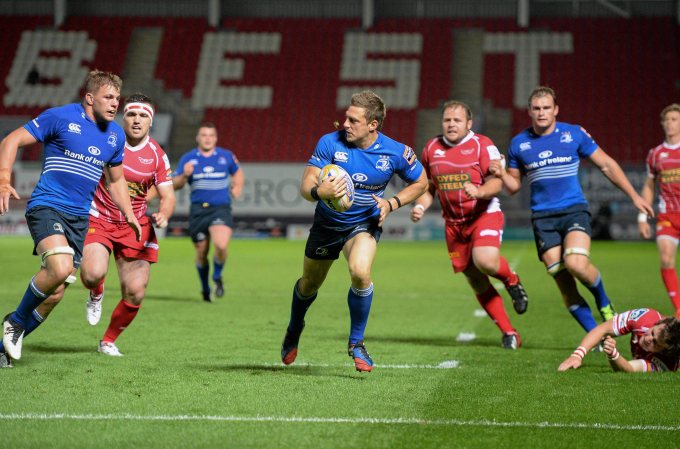 With the fixtures for the new Guinness PRO12 season announced we take a look back at three of Leinster’s best opening day games.

The fixtures for the new Guinness PRO12 season have been announced and the opening match for Leinster will see Matt O’Connor’s men travel to Scotstoun to face Glasgow Warriors, the team they defeated in last season’s PRO12 Final in the RDS.

The last time Leinster faced Glasgow at the start of a new season it was all the way back in 2001. The match took place in Donnybrook in front of 4,500 people in the middle of August, kick-starting a campaign that would end with a first ever league title for Leinster with a win over Munster in the Celtic League Final in Lansdowne Road.

That opening day win over Glasgow saw a 21-year-old Gordon D’Arcy, who started on the wing, cross the whitewash to score the first of his six tries for the season. Girvan Dempsey and Andy Dunne scored Leinster’s other two tries, with 24 points coming from the boot of Brian O’Meara. 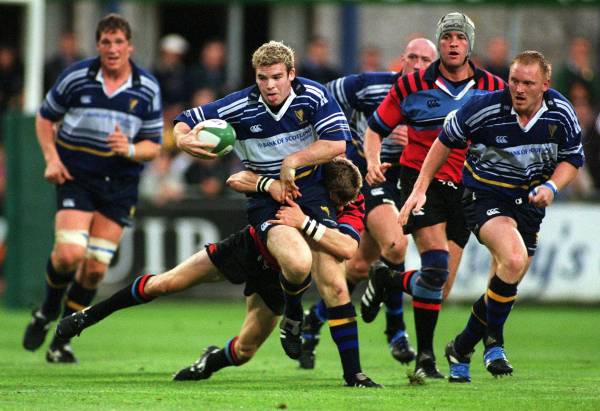 Denis Hickie, Leinster’s top try scorer for the 2002/03 season, scored two tries in this 31-18 win over Pontypridd in the opening fixture for what would be a disappointing league campaign. Leinster would ultimately finish outside the Celtic League playoff places, but did advance to the semi-final of that year’s Heineken Cup after topping their group with six wins from six games.

There were also two tries for Brian O’Driscoll against Ponty and one for Malcolm O’Kelly, with Andy Dunne kicking three conversions to secure a 31-18 win. 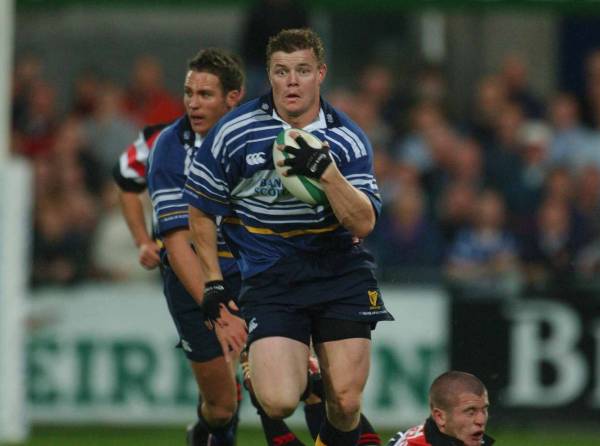 Leinster began last season’s defence of the PRO12 title with a bonus point win away to Scarlets, Jimmy Gopperth scoring 22 points in a Man of the Match performance on his league debut. Leinster trailed 16-10 at half-time but a second half which ended with three Leinster tries in the final 12 minutes swung the tide in favour of the boys in blue, allowing Matt O’Connor to savour a winning start to his first season at Leinster.

Marty Moore scored his first Leinster try on his first senior start for the province, with further tries coming from Dave Kearney, Darren Hudson, Jordi Murphy and Gopperth, to secure the bonus point.

Leinster will begin the 2014/15 Guinness PRO12 season away to Glasgow Warriors in Scotstoun on the first weekend in September. One week later, PRO12 action will return to the RDS when Leinster take on Scarlets in the first home game of the new campaign.

Leinster return to action this August with two pre-season friendly games. The first match is away to Northampton Saints in Franklin’s Gardens on 23 August at 3pm. Leinster will face Ulster the following weekend in Tallaght Stadium. Click here for more information on Leinster’s pre-season friendly against Ulster.