Three Leinster players up for 2020 European Player of the Year 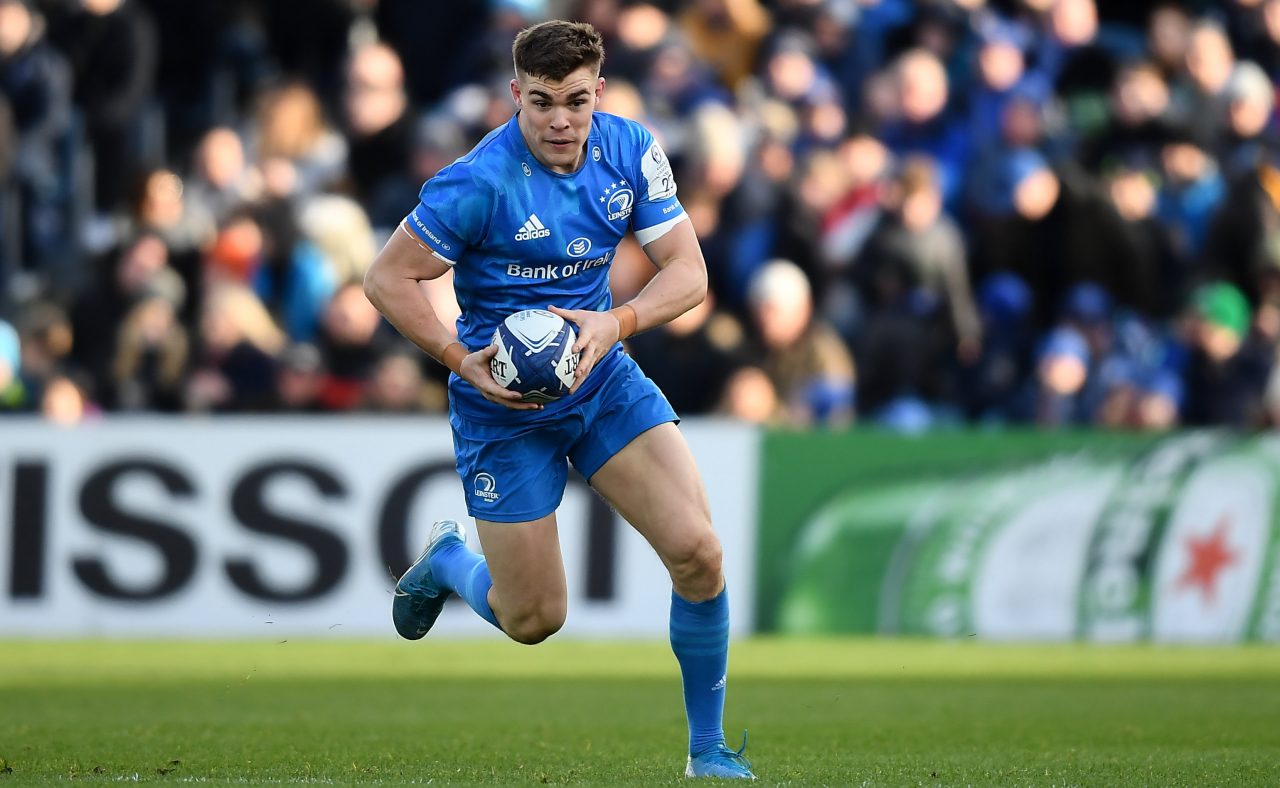 Three Leinster Rugby players have been named among the 15 nominees for the EPCR European Player of the Year 2020 award.

Tadhg Furlong, Jordan Larmour and Garry Ringrose were all named in recognition of their performances in Leinster’s unbeaten Pool phase.

All three players were influential in the province finishing the Pool as the number one seed for the quarter-finals.

The list will be reduced to five players in early May following the Heineken Champions Cup and Challenge Cup semi-finals by a combination of the public vote and the verdict of the judges, and players who have not been included in the initial list of 15, but who make a significant impact in a quarter-final or semi-final match, may be considered for the shortlist.

The voting will then re-open and the winner of the 2020 award will be announced following the Heineken Champions Cup final at the Stade Vélodrome, Marseille on Saturday, 23 May.