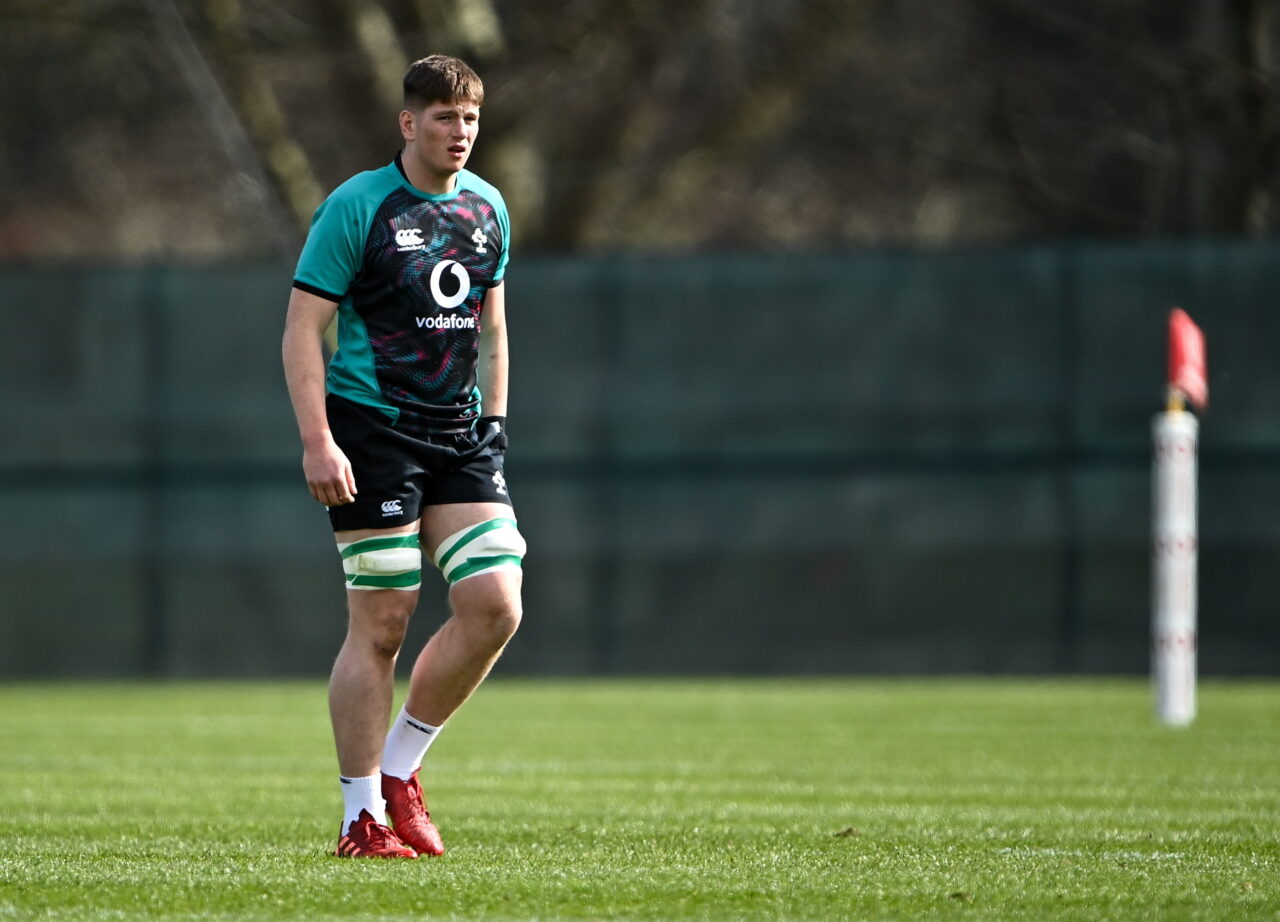 Ireland head coach Andy Farrell has named Johnny Sexton as squad captain once again for what will be Ireland’s first tour since the 2018 series win over Australia.

Ireland will play three Test matches against New Zealand in Auckland, Dunedin and Wellington as well as two fixtures against the Maori All Blacks in Hamilton ahead of the first Test and in Wellington following the second Test.

Ireland have not toured New Zealand since 2012 and have never recorded a victory over the All Blacks in Aotearoa. Five of the current squad – Cian Healy, Peter O’Mahony, Conor Murray, Johnny Sexton and Keith Earls – were involved in that 2012 tour. 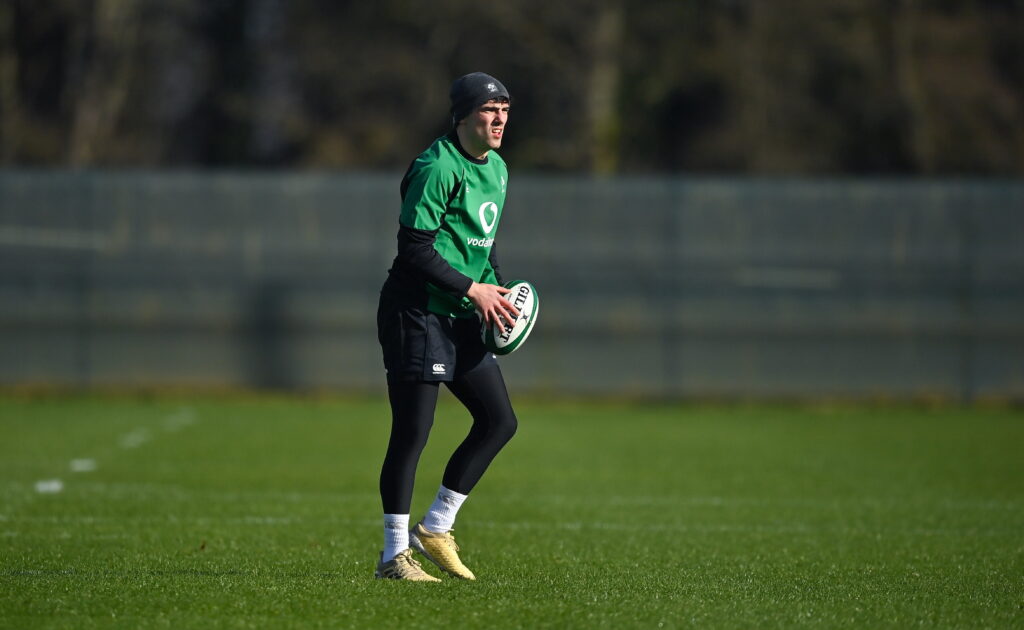 Along with Frawley, O’Brien and McCarthy, there is room for the also uncapped duo of Jeremy Loughman (Munster) and Cian Prendergast (Connacht).

Robert Baloucoune, Andrew Conway, Chris Farrell and Rónan Kelleher have been ruled out of the tour through injury.