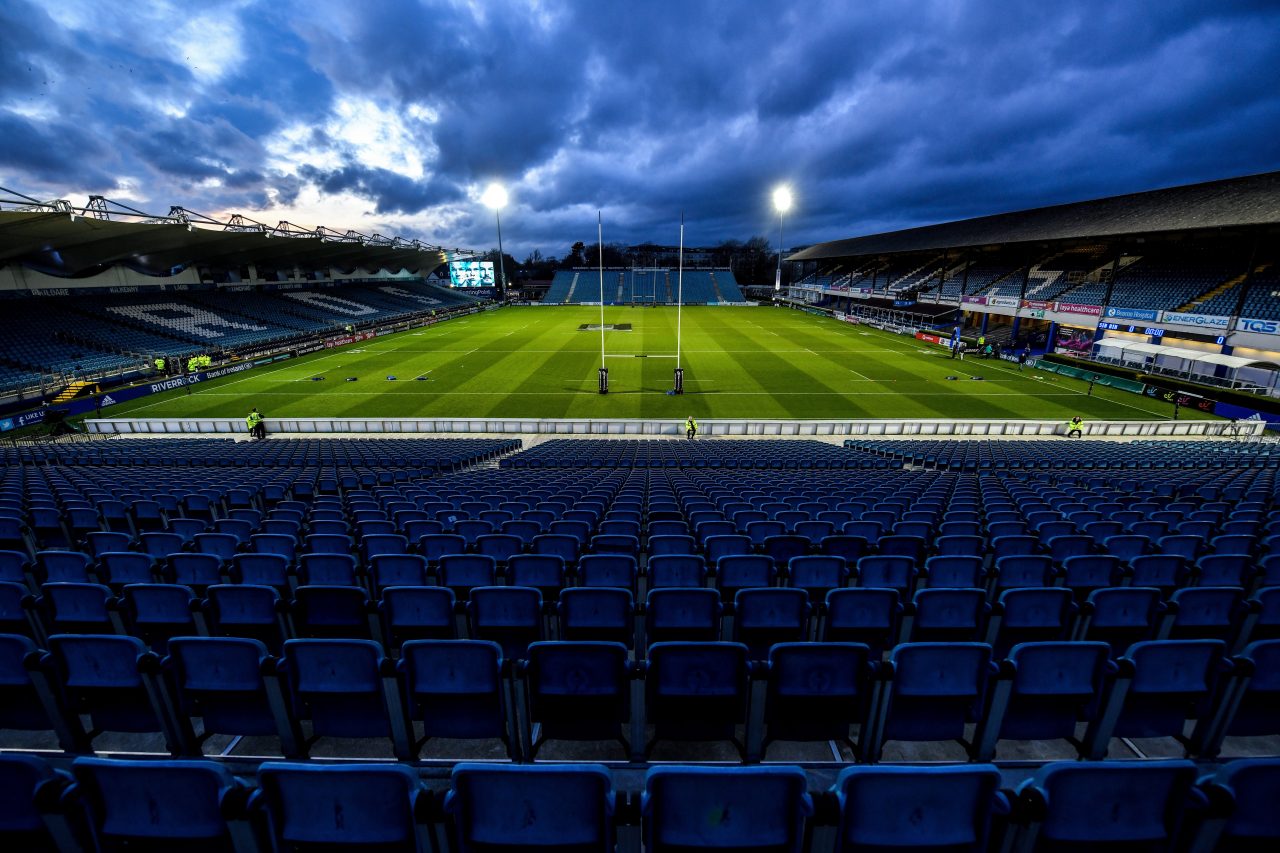 PRO14 Rugby have announced that the current Guinness PRO14 season has been suspended until further notice.

Season Ticket Holders concerned about Guinness PRO14 games will be updated in due course once further scheduling information is available from PRO14.

Leinster Rugby’s Heineken Champions Cup quarter-final due to be played on the 4th April against Saracens in the Aviva Stadium has been postponed.

Supporters with tickets for this game are advised to retain their tickets until further updates are available from EPCR.

Find out how you can contact Leinster Rugby during the COVID-19 outbreak.

For further information and the most up-to-date advice, please check out HSE.ie.