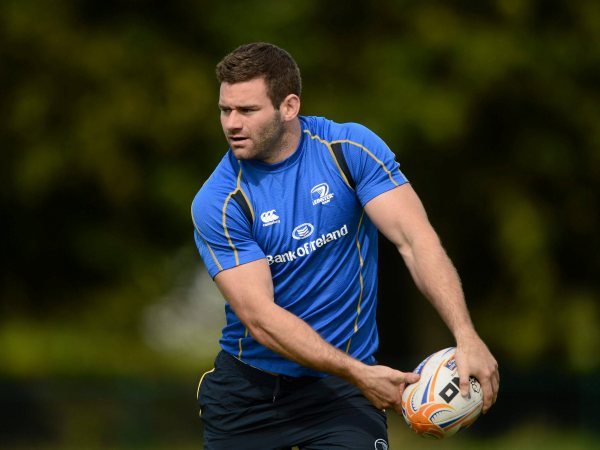 Leinster could go top of the PRO12 table tonight, for at least 24 hours, with a second win this season over the Newport Dragons. Leinster defeated the Dragons in Newport back in November in a game that finished 23-19. Tries from Aaron Dundon and Noel Reid were decisive on the night.

A number of Ireland internationals return to the Leinster starting lineup for tonight’s match. Fergus McFadden, Jack McGrath, Martin Moore and Sean Cronin, all of whom played a part in Ireland’s victory over Wales, are set to start for Leinster.

Take a look at the team for the match here.

There will also be a half time KISS CAM on the big screen in the RDS Arena and the Leinster Blue Crew will be handing out free chocolates and blue Leinster nail polish before the match.

Life Style Sports, Leinster’s Official Retail Partner, will be holding a Best Dressed Ladies competition at the match tonight, with some fitness gear and €;100 Life Style Sports Gift vouchers up for grabs. 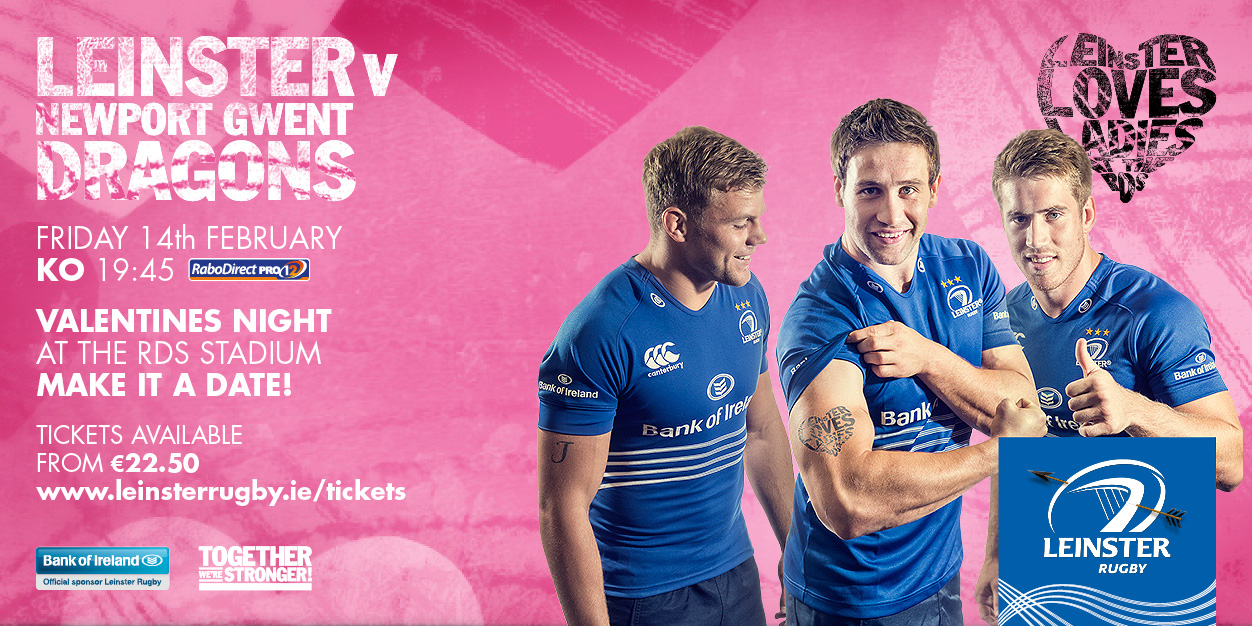