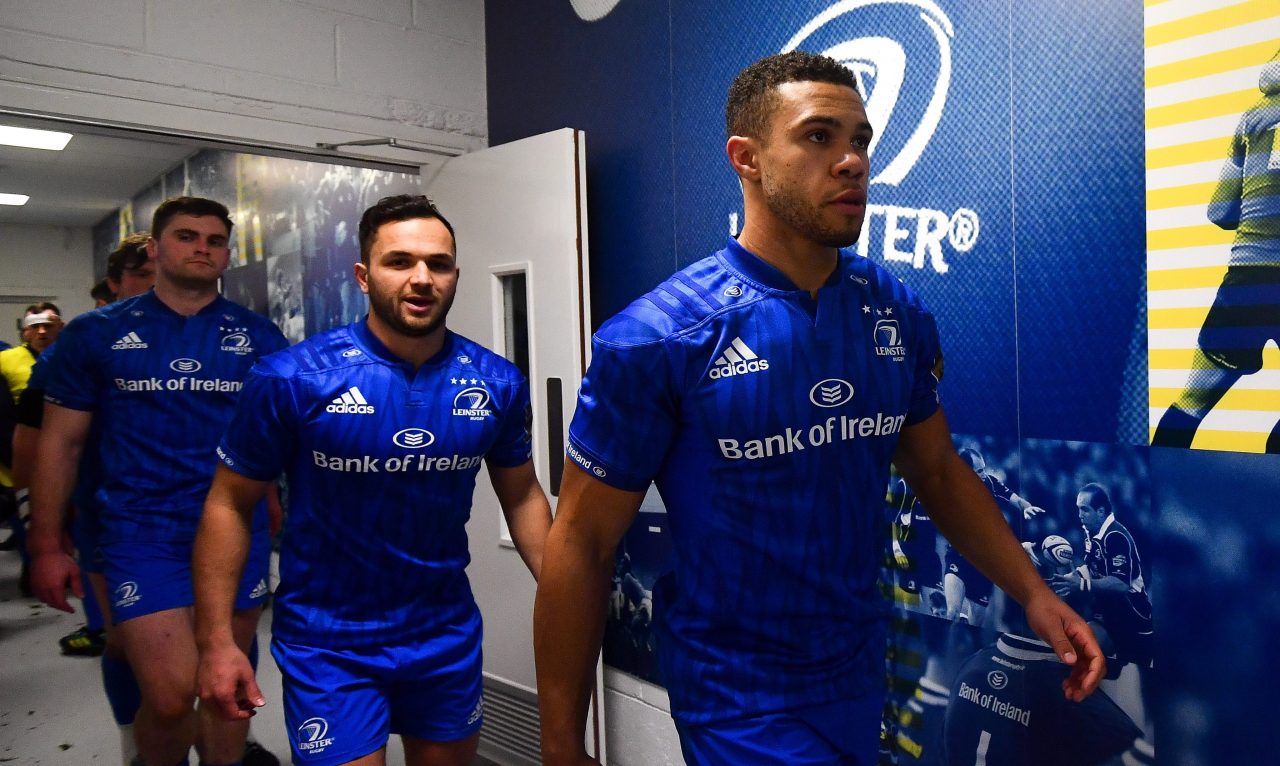 PRO14 Rugby confirmed details of the final four rounds of fixtures last week, the earliest the full schedule has been confirmed to give supporters the opportunity to plan right up to the end of the regular season.

Get tickets for Leinster v Benetton

The last time Benetton came to the RDS Arena the Italian side claimed a hard-earned 17-15 victory over Leinster.

Leo Cullen’s men gained a measure of revenge when they travelled to Treviso in Round 7 of the Guinness PRO14 this season and left with a 31-3 bonus point win, but will be aiming to make amends for last season’s home defeat when Benetton return to the RDS.

Glasgow Warriors haven’t travelled to the RDS Arena for a PRO14 match since April 2017 because of the changes to the competition format the following season.

The sides faced each other three times last season with Leinster winning both games in the Heineken Champions Cup and the Warriors coming out on top when the two sides met in the PRO14 at Scotstoun.

Always entertaining encounters, in total 178 points have been scored in the last three meetings between the sides.

To get tickets for all upcoming Leinster Rugby games, visit the Match Tickets page and join the roar now from €22.50.