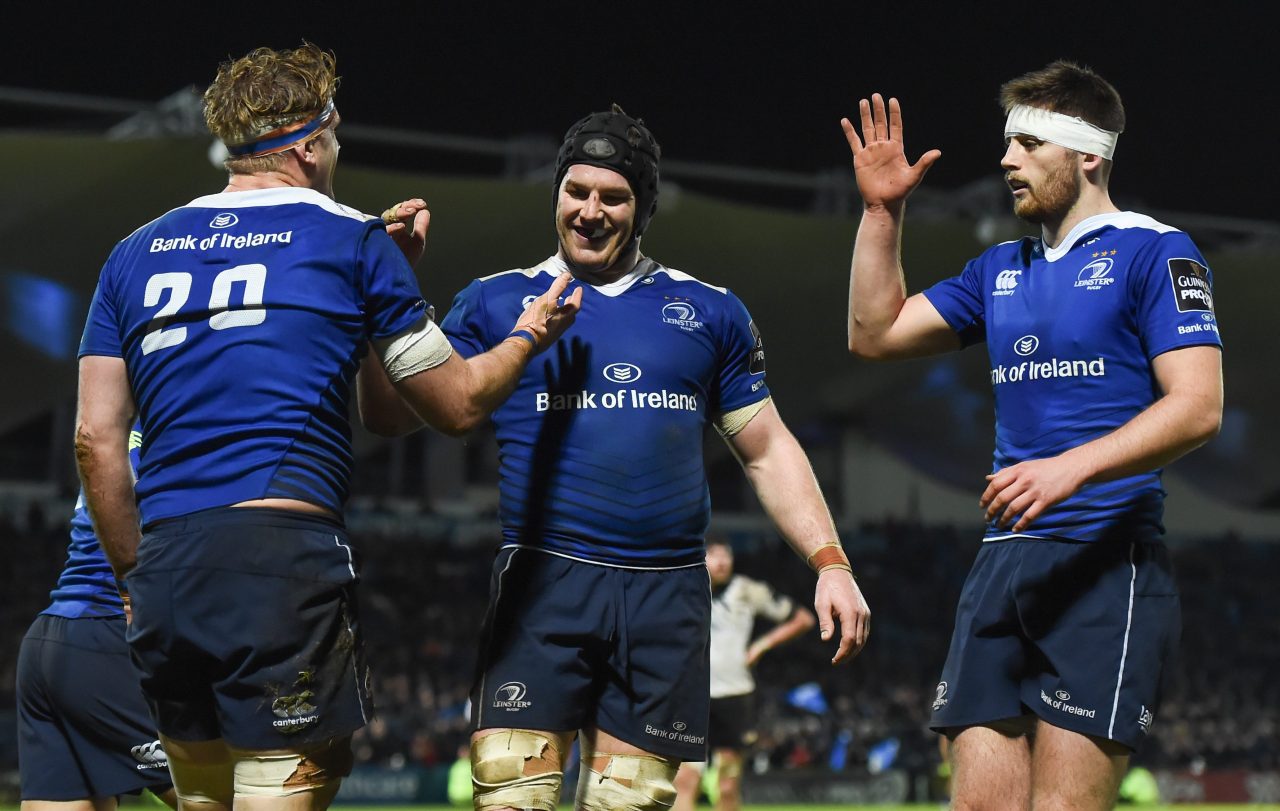 Leinster face Cardiff Blues at the RDS Arena at the end of March (fixture details TBC), a week before the Champions Cup Quarter-Final against Wasps.

The province turned around a 13-3 half-time deficit when the two sides met back in October, scoring 13 unanswered second half points at BT Sport Cardiff Arms Park to win it 13-16.

Leinster’s final regular season home game comes against Glasgow Warriors on the last weekend of April, and, as with the Cardiff game, fixture details are yet to be confirmed by PRO12 Rugby.

Leo Cullen’s men visited Glasgow in the second round of Guinness PRO12 games, narrowly losing out, 33-25.

The last time the two sides met at the RDS was back in October 2015 when Leinster came out on top of a tight contest, 23-18.

Leinster Rugby’s next home game is this Friday against Edinburgh!