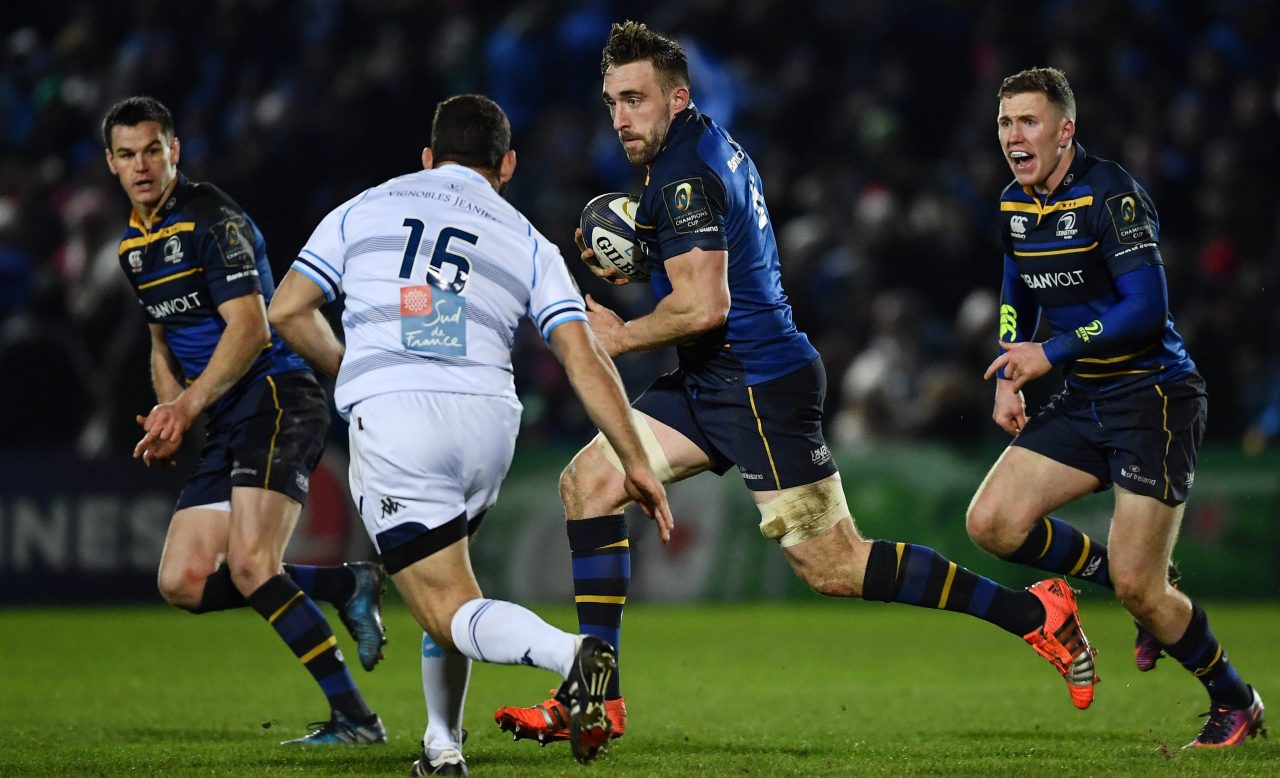 Leo Cullen’s men faced the TOP 14 side in last season’s Champions Cup pool stage, claiming a crucial losing bonus point in a 22-16 defeat at Altrad Stadium in the second round of games.

Montpellier were welcomed to the RDS last January by a sea of blue as over 17,500 supporters came out to roar on the boys in blue. In a stunning display, which included a Jack Conan hat-trick, Leinster ran out 57-3 winners.

Join the roar at the RDS Arena for the first game of the new Champions Cup campaign and get your tickets for Leinster v Montpellier from €20.

It was also confirmed this week that Leinster Rugby will face Exeter Chiefs, the reigning Premiership champions, at Aviva Stadium in December.

Tickets for this game have yet to go on public sale, but to be guaranteed that you are among the first to get your hands on tickets, sign up to the Leinster eZine for the latest updates.