Time Almost Up For Bank of Ireland Summer Camps 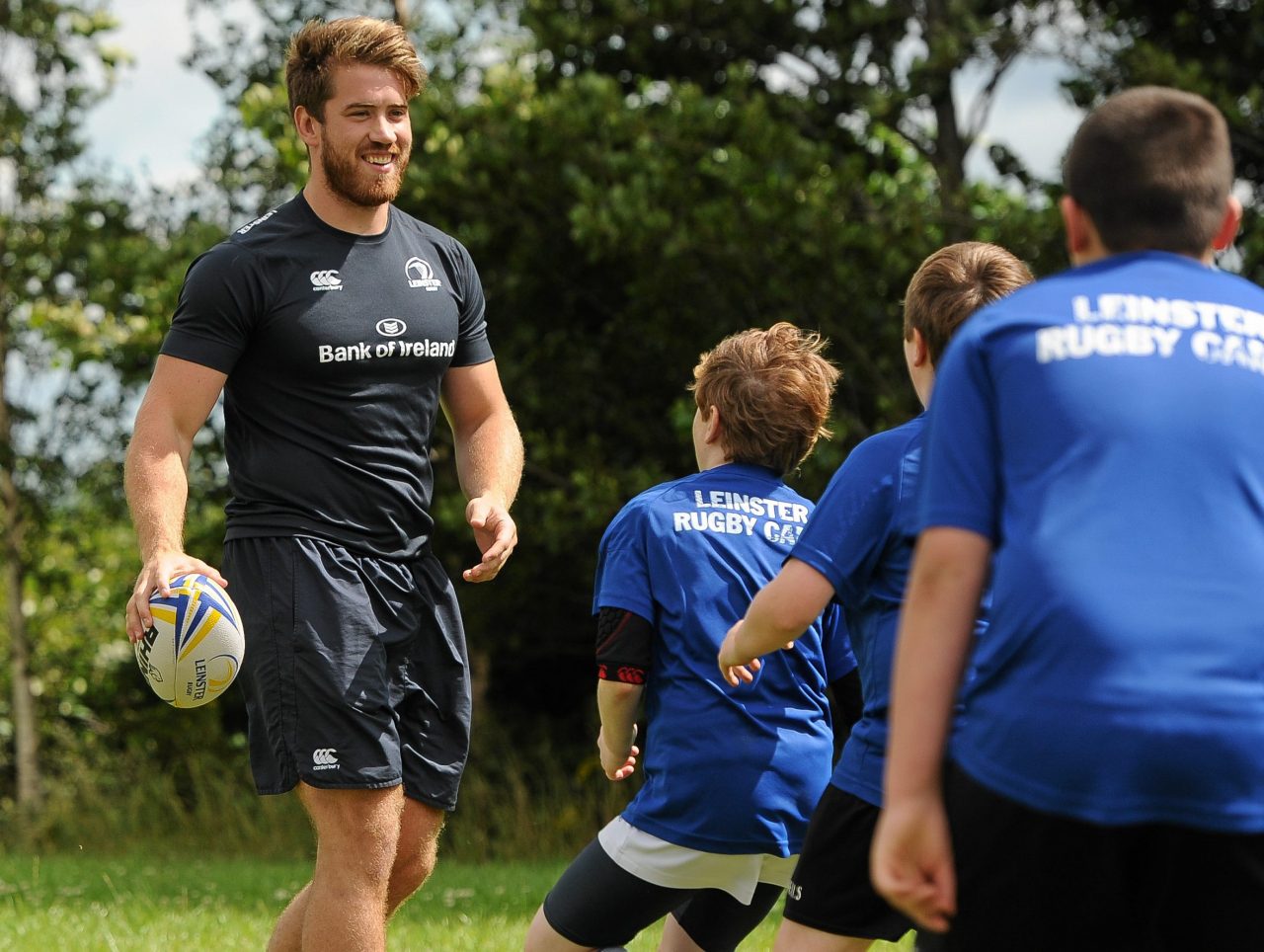 After this week’s Bank of Ireland Leinster Rugby Camps in Donnybrook Stadium and Cill Dara RFC, only three more weeks remain to get your young rugby player involved in a camp this summer. Next week the Summer Camps head to Gorey RFC and Tullamore RFC.

Senior Leinster players visit the camps on a weekly basis and chat to the kids about their own training, give advice (such as “eat your vegetables”), as well as signing autographs and getting involved in games or touch rugby matches.

Campers were seen eagerly running to their parents to recap the day, letting them know they had intercepted a pass from Ben Te’o, and scored a try off an assist from Isa Nacewa. These moments make a lasting impact on our Bank of Ireland Summer campers that helps connect them to the Leinster squad and build their love for the game. 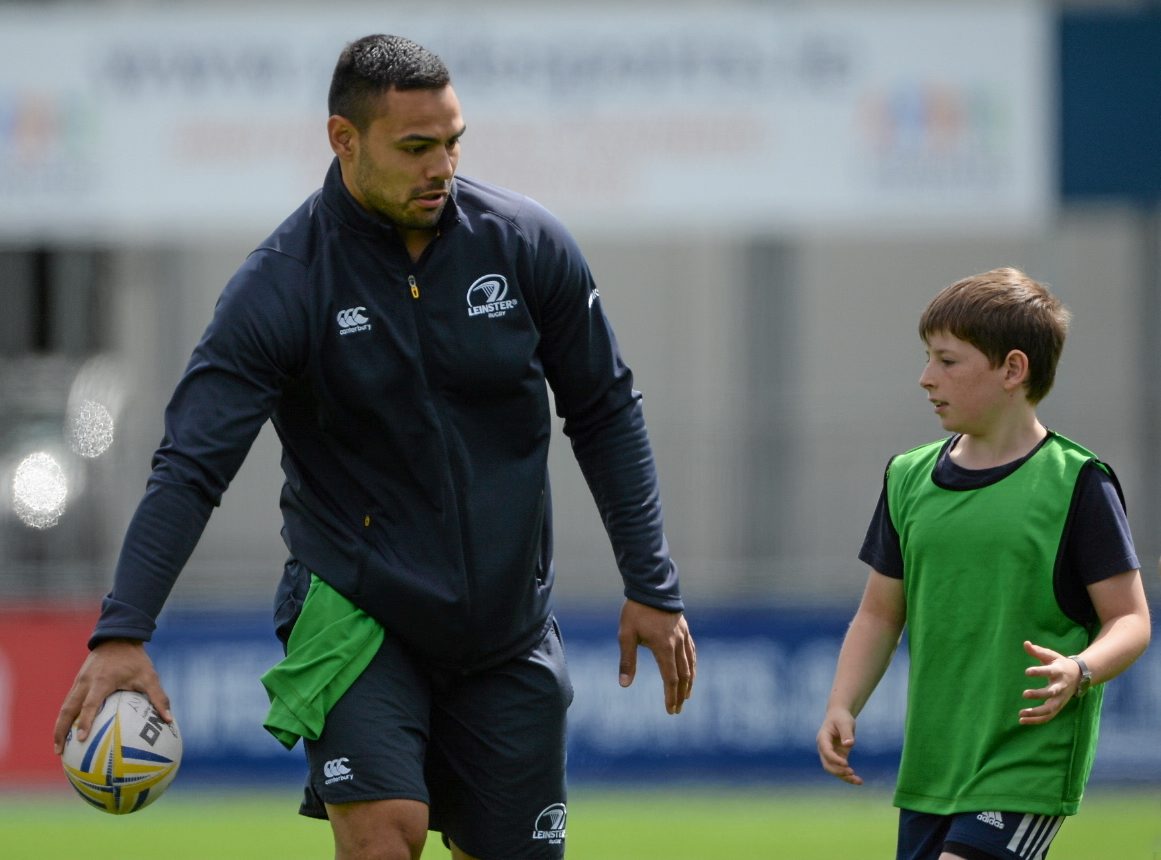 Speaking to two of our Donnybrook camp attendees, who are currently in their second Bank of Ireland Leinster Rugby Summer Camp of the summer (they participated in both Donnybrook sessions), both were disappointed to hear Friday was the last day. They said what they would miss most was having friends to play games with all day, and the nice coaches – although they very diplomatically couldn’t identify their favourite coach! Both boys also mentioned they now want to join a team this year and will definitely be back next summer.

There are still three more weeks of the Bank of Ireland Leinster Rugby Camps. The venues for next week are Gorey RFC and Tullamore RFC. Click here to sign up now. 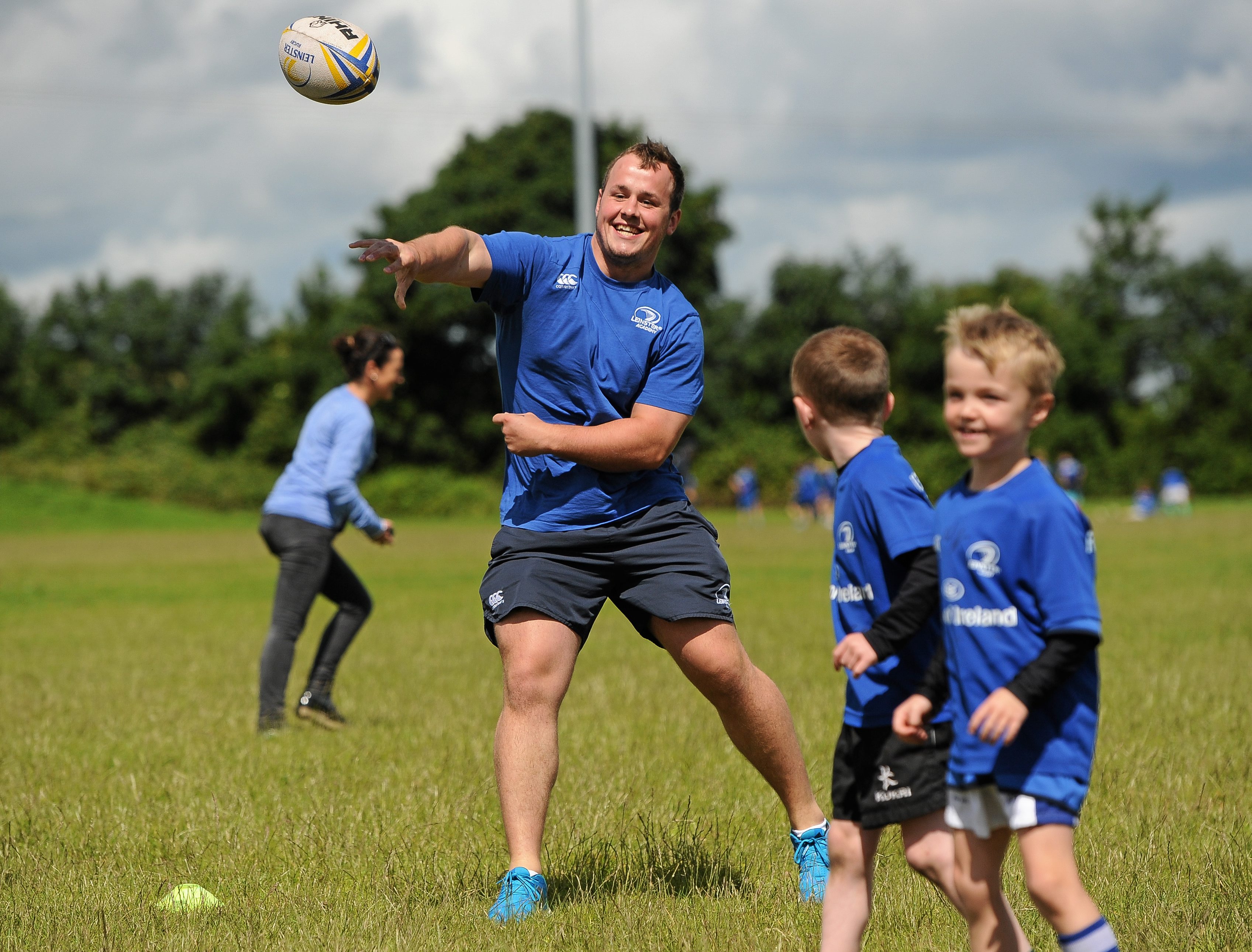 Bank of Ireland Summer camps are open to children aged 6 to 12, with a range of skill levels from those new to the game, to those who have been involved in their local club team for a few years. Combining skills and fitness with fun games and instruction, children are exposed to rugby in a fun environment, meet new friends, and develop their love for the game.