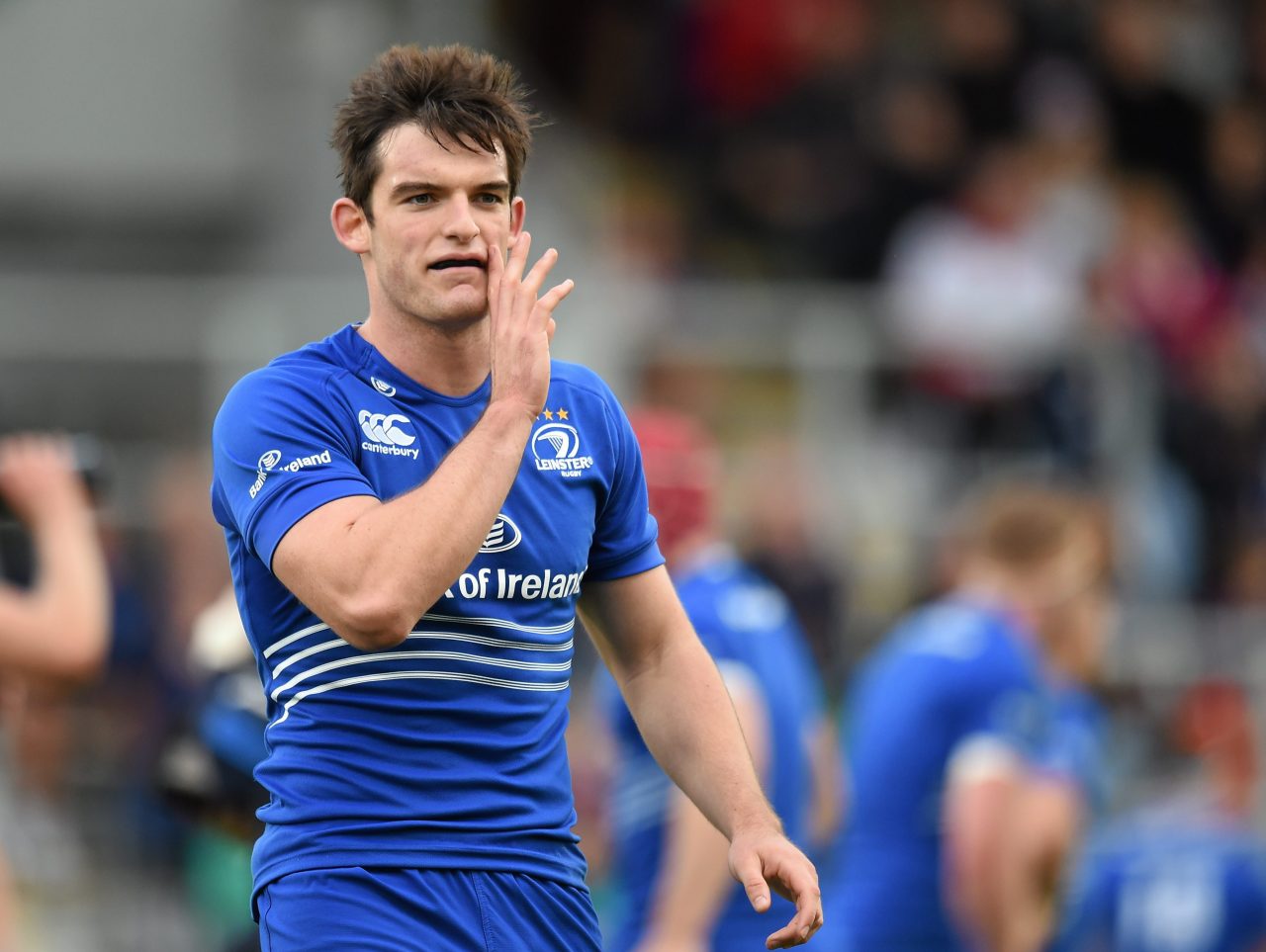 Lansdowne’s Tom Daly will captain the Ireland Men’s Sevens Squad that takes part in the Rugby Europe Men’s Division B tournament in Croatia this weekend.

Ireland are placed in pool B alongside Slovenia, Bulgaria and Austria. The highest ranked eligible team from Division B qualifies to participate in the Rugby Europe Olympic Repechage Tournament which will take place in Lisbon on the 18-19 July.

The winner of the Lisbon tournament will then have the opportunity to compete in the World Olympic Repechage in 2016 to secure the last spot for Rio 2016.

Speaking ahead of the tournament, Anthony Eddy, IRFU Director of Rugby Sevens said “This competition is key to the Olympic pathway but also serves as a stepping stone to promotion to the Division A competition in 2016. As a squad, we are developing well but we need to go out and preform to the best of our ability again this weekend to progress.”