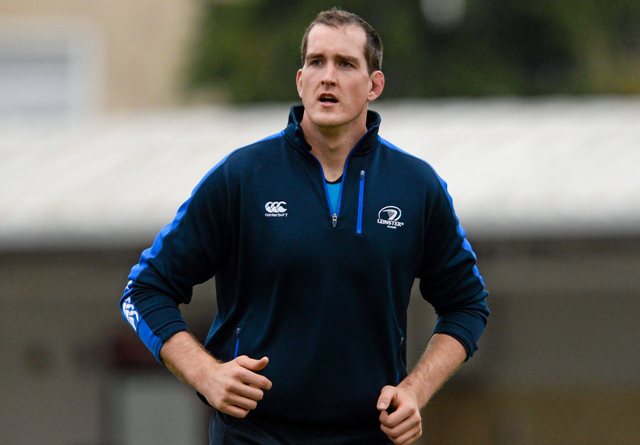 It has been a busy few weeks for Devin Toner. The Leinster second row started every Six Nations game for Ireland and featured in all but six minutes of the tournament.

Despite this relentless schedule, the Meath man is feeling good as he looks ahead to two crucial games in Leinster’s season against Munster and Toulon.

“From a personal point of view I feel pretty refreshed and rejuvenated,” Toner says.

For the internationals that have been away with Ireland, becoming reacquainted with the systems and calls at Leinster will be vital with two huge games on the way. Toner doesn’t see this as an issue, however, as the games against Munster and Toulon are the perfect way to get back into the Leinster mindset after spending weeks away on Ireland duty.

“You know every year the Leinster Munster derby is going to be massive. Every player knows it’s going to be hugely physical, hugely intense. It’s pretty much up there with every big Heineken Cup game and obviously you’ve got the rivalry there.”

“(Preparing for Munster and Toulon) focuses you. It’s obviously great to get the lads back in and get back to your own systems. But it’s perfect to have these two games in a row.” 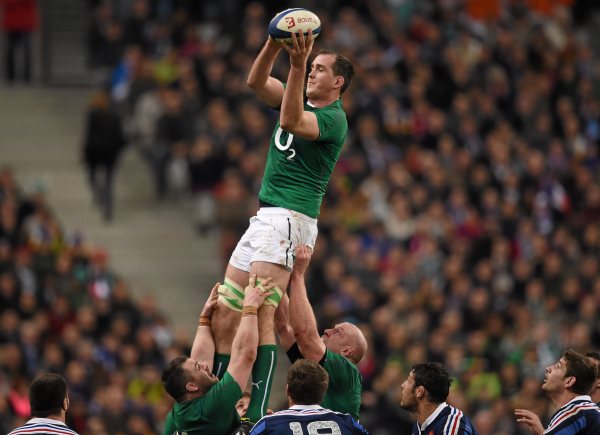 Working in the Ireland camp has meant that Toner has been spending a lot of time working alongside Paul O’Connell. Is it possible that working in close proximity has meant Toner has picked up on certain aspects of the Munster second row’s game that he can take in to the match in the Aviva?

“I suppose a little bit. It’s a bit of a double edged sword, he knows me better as well! I’ve kind of seen how he works and I’ve learned a lot off him because he’s a world class player.”

After playing a pivotal role in the triumphant Six Nations campaign, and with a winners medal in his back pocket, the confidence derived from that is something which will be of benefit to Toner, as well as to other members of the Leinster squad as they approach some key games at the business end of the season.

“I think you could say confidence is quite high, personally. It’s obviously good having confidence coming into the tail-end of the season and coming to these massive games. I think it’s going to stand to me.”

Leinster v Munster in Aviva Stadium is SOLD OUT. Tickets are available for Leinster A v Munster A in the British & Irish Cup quarter-final in Donnybrook on April 4th. Tickets start at €;5 here.