Toner and Ringrose ruled out of Scotland match 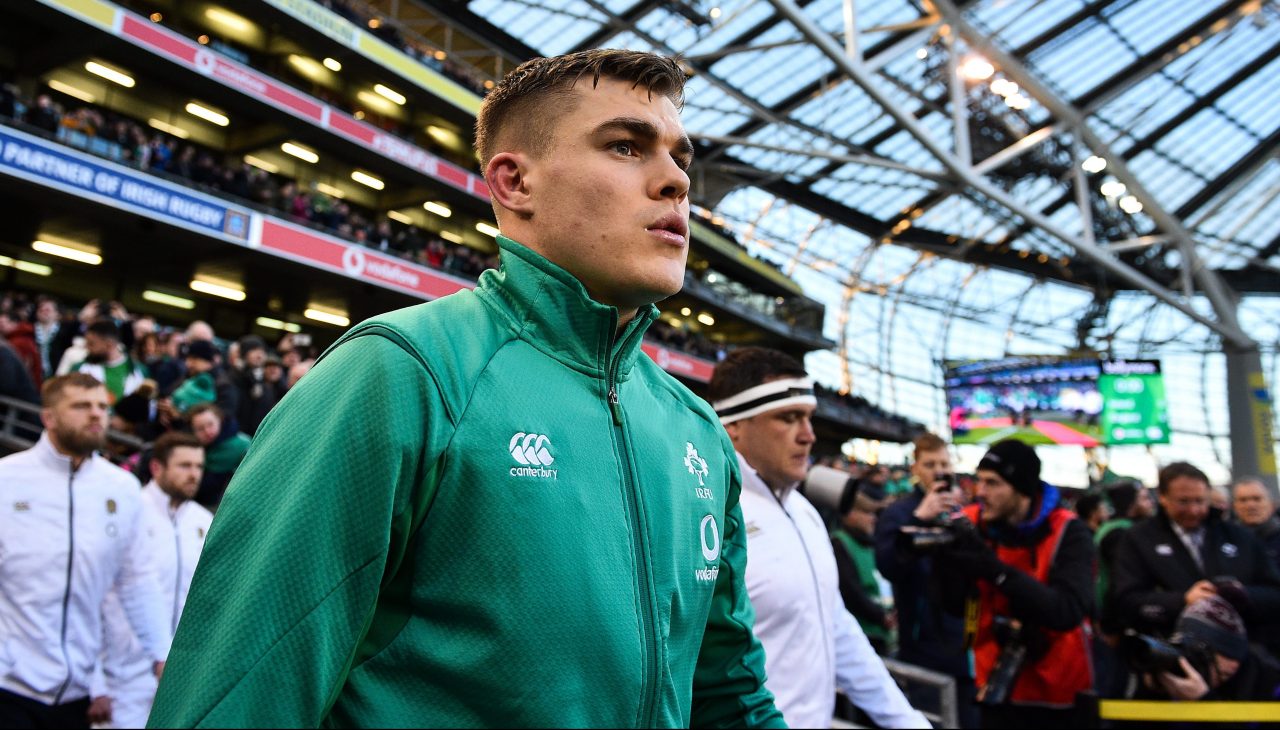 Devin Toner and Garry Ringrose have been ruled out of Ireland’s Guinness Six Nations match with Scotland this Saturday at BT Murrayfield (KO 2.15pm).

Toner played 56 minutes of last weekend’s defeat to England before being replaced by Quinn Roux, having made nine tackles and four carries.

Ringrose made it through 72 minutes, making 15 carries – only James Ryan (16) made more in the game – for 34 metres, and beating six defenders. 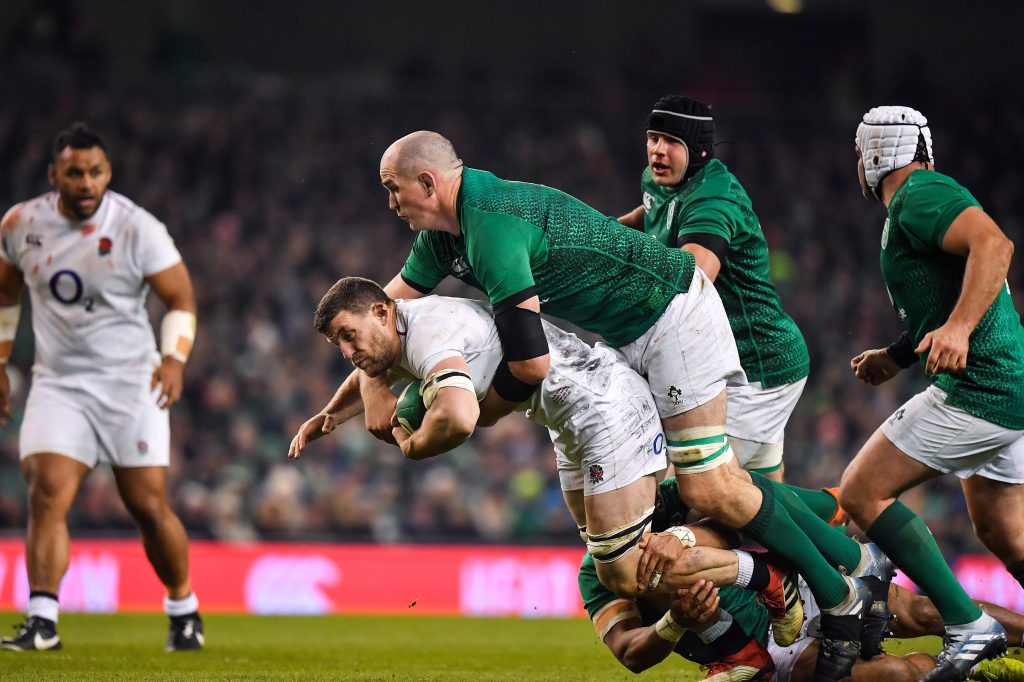 “Devin’s ruled out for this week with his ankle and Garry Ringrose also, his hamstring isn’t quite right so he won’t be available this week either,” Ireland scrum coach Greg Feek told the media on Tuesday afternoon.

“We’ll have to wait and see. Devin’s so tall, with his ankle, he’s got to get his balance back and he’ll be right.”

Feek was also asked about Rob Kearney, saying: “Rob’s good. He got through yesterday and today as well. Our squad depth has always been good in terms of experience, in terms of who can come in. He trained alright.”