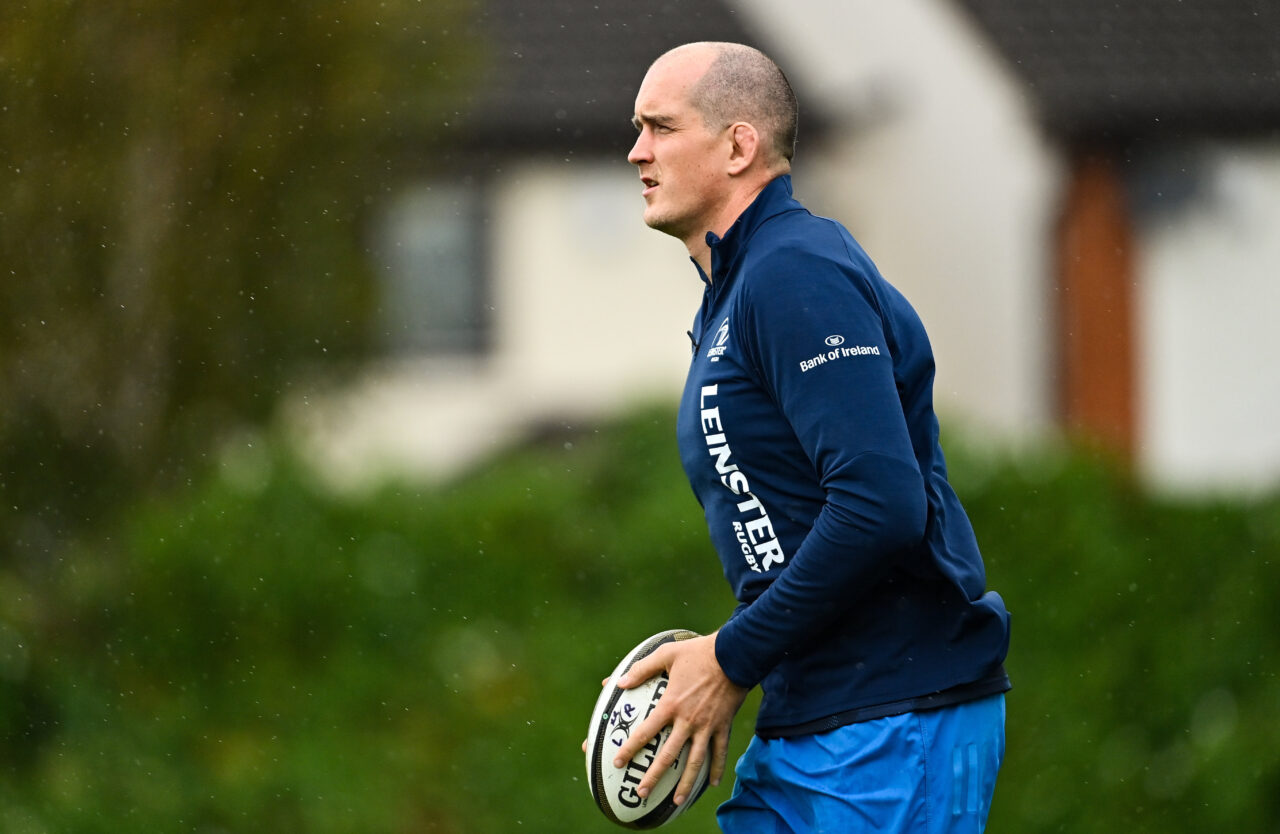 Leinster Rugby’s Devin Toner made his 250th appearance for the province on Friday evening against Zebre in Round 3 of the Guinness PRO14.

Lining out, as ever, in the second row, Toner becomes just the second person to achieve this feat and resides behind only Gordon D’Arcy in the province’s all-time appearances standings.

The Meath native is just 12 appearances from matching D’Arcy’s total of 262.

Speaking after the game, Toner’s former teammate and now head coach, Leo Cullen said: “He’s a remarkable character, Dev. He’s shown amazing durability to get to that point. He’s in great form and he leads the team well in his area. Only Gordon is ahead of him now.

“It’s great for us to be able to have that balance. Obviously, we’ve got a lot of younger players but good experience in there as well. It’s great to have that blend as a group.”

Toner made his debut for the province in January 2006, coming off the bench as a replacement for Bryce Williams against Border Reivers. He would make one other appearance in that campaign. 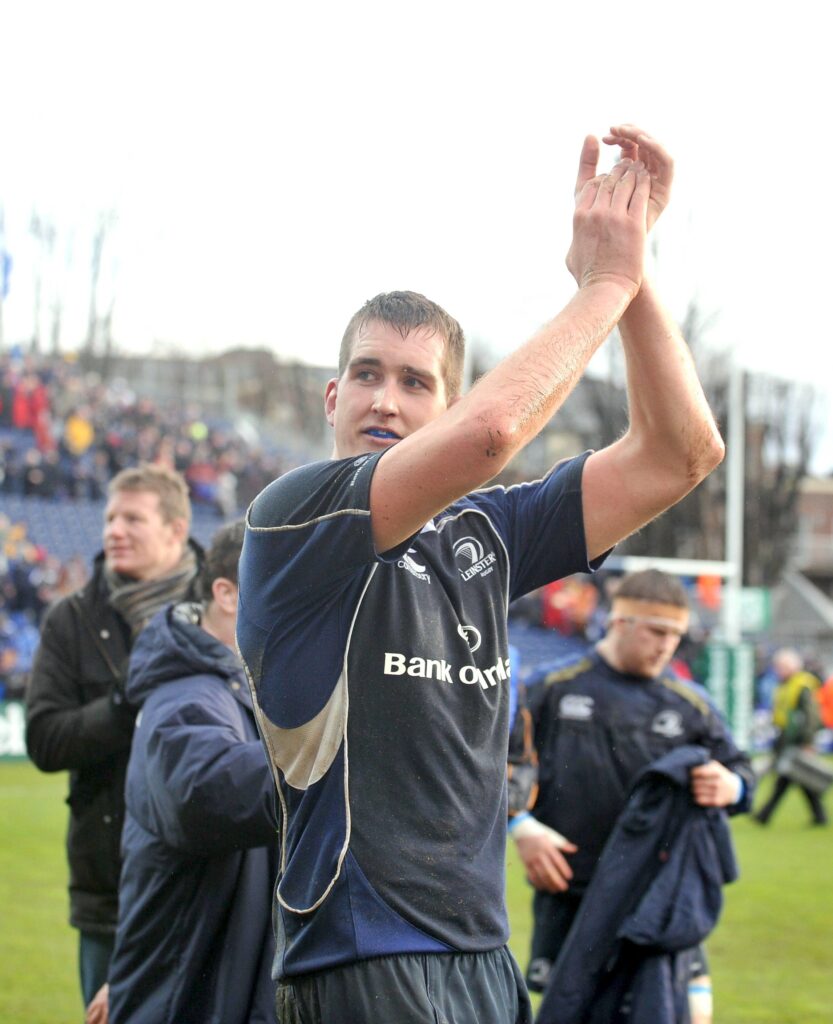 The 2008/09 season was Toner’s first as an established player for the province, he racked up 21 appearances as Leinster went on to be crowned European Champions for the first time.

Since then, the 6′ 11″ lock has been a regular in both blue and green amassing 70 caps for his country to go alongside the 250 for Leinster.

In the same game, winger Dave Kearney made his 150th appearance for Leinster, scoring his 42nd try which puts him joint-sixth with older brother, Rob, on Leinster’s all-time try scorers list.