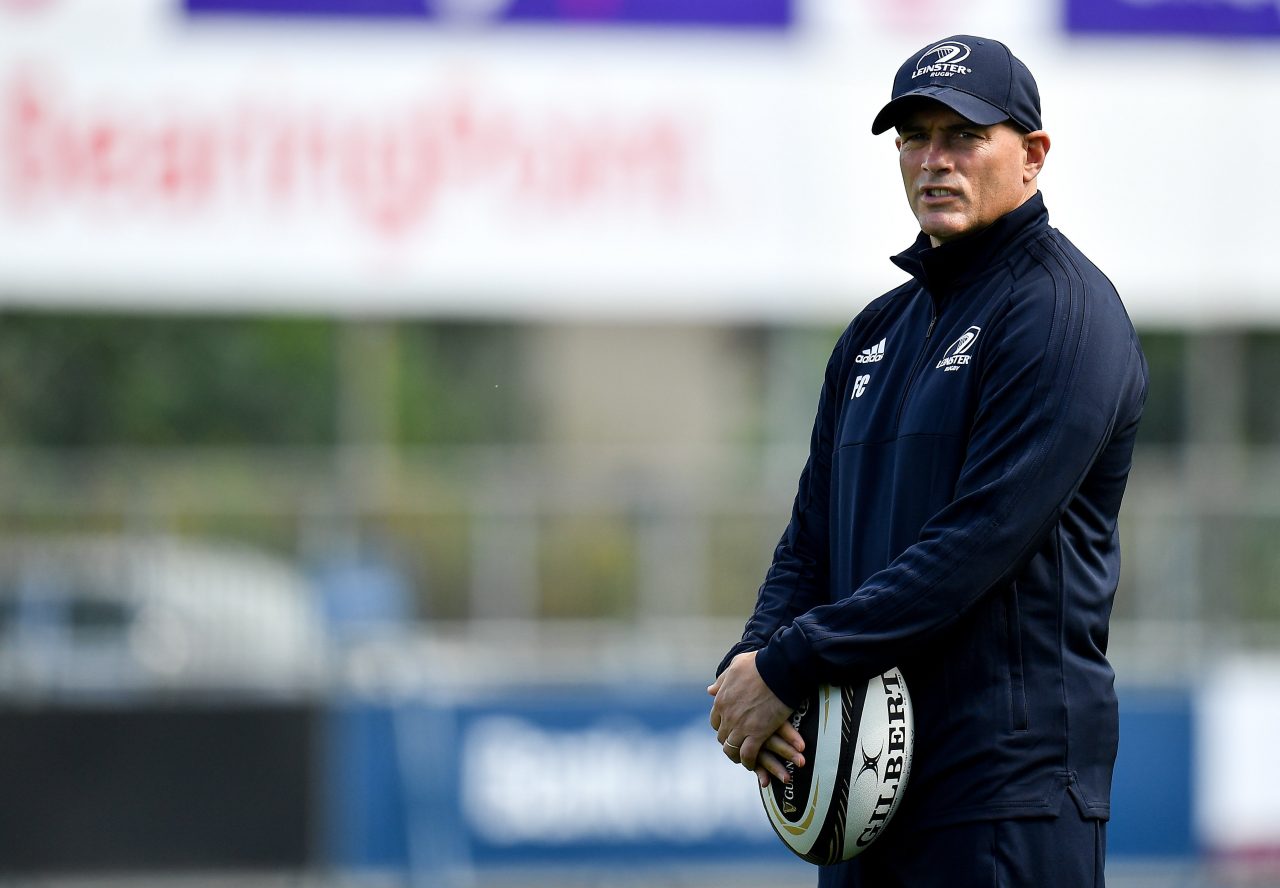 Next up in the Guinness PRO14 for Leinster Rugby is a trip to The Sportsground for the first interprovincial derby of the season.

On Friday evening, the province will lock horns with in-form western neighbours Connacht (KO 7.35pm) who sit second in Conference B.

While Leinster have won each of their five Guinness PRO14 games to date, backs coach Felipe Contepomi knows that a gruelling test lies just around the corner.

“Dragons were very good until a certain point where we could score a few tries,” he says. “Sportsground is another story. Connacht is one of those teams in form at the moment.

“Always, it has been a difficult part of the world to play in because conditions could be tricky. As much as it could be of more use to rival teams, those conditions, it’s the passion and how they play their game.”

So far, Connacht have a 100 per cent record at home in the Guinness PRO14, accounting for Benetton in convincing fashion before stopping the free-scoring Cheetahs in their tracks in Round 4.

Contepomi is expecting that consistency to come through in Connacht’s play this weekend again, creating a mammoth challenge for a Leinster team who did manage to clinch the points at the Sportsground last year.

Second-half tries from Garry Ringrose and Sean Cronin helped Leinster pull away after a physically testing first half last September.

“They are a very well-coached team. They play a fantastic style of rugby so I think it will be a tough game definitely.”