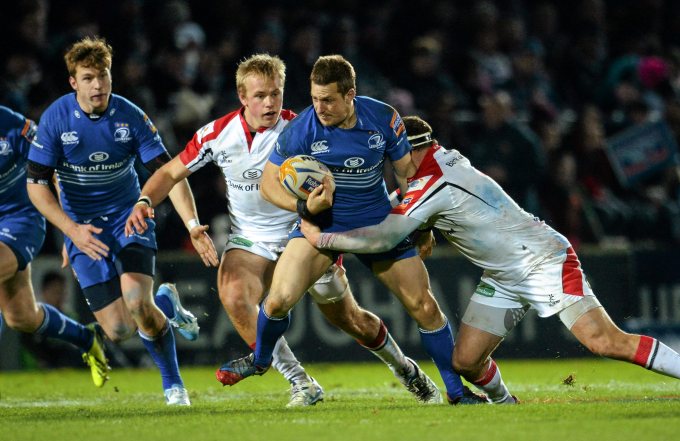 The dates and kick-off times for Leinster’s RaboDirect PRO12 fixtures at home to Benetton Treviso and away to Ulster have now been confirmed.

Leinster will host Treviso at the RDS at 5pm on Good Friday, 18th April in a game to be shown on TG4.

Ulster have also confirmed that their Round 21 game against Leinster that will see the official opening of the new Ravenhill Stadium, will be played on Friday 2nd May, kicking off at 7.30pm.

Leinster were away to Treviso last November and won a close game 21-20.

Leinster also picked up a win in the RDS against Ulster in December when a Jordi Murphy try and four Jimmy Gopperth penalties sealed the win, 19-6.