Triggs: “I Couldn’t Miss the Opportunity To Play For Leinster” 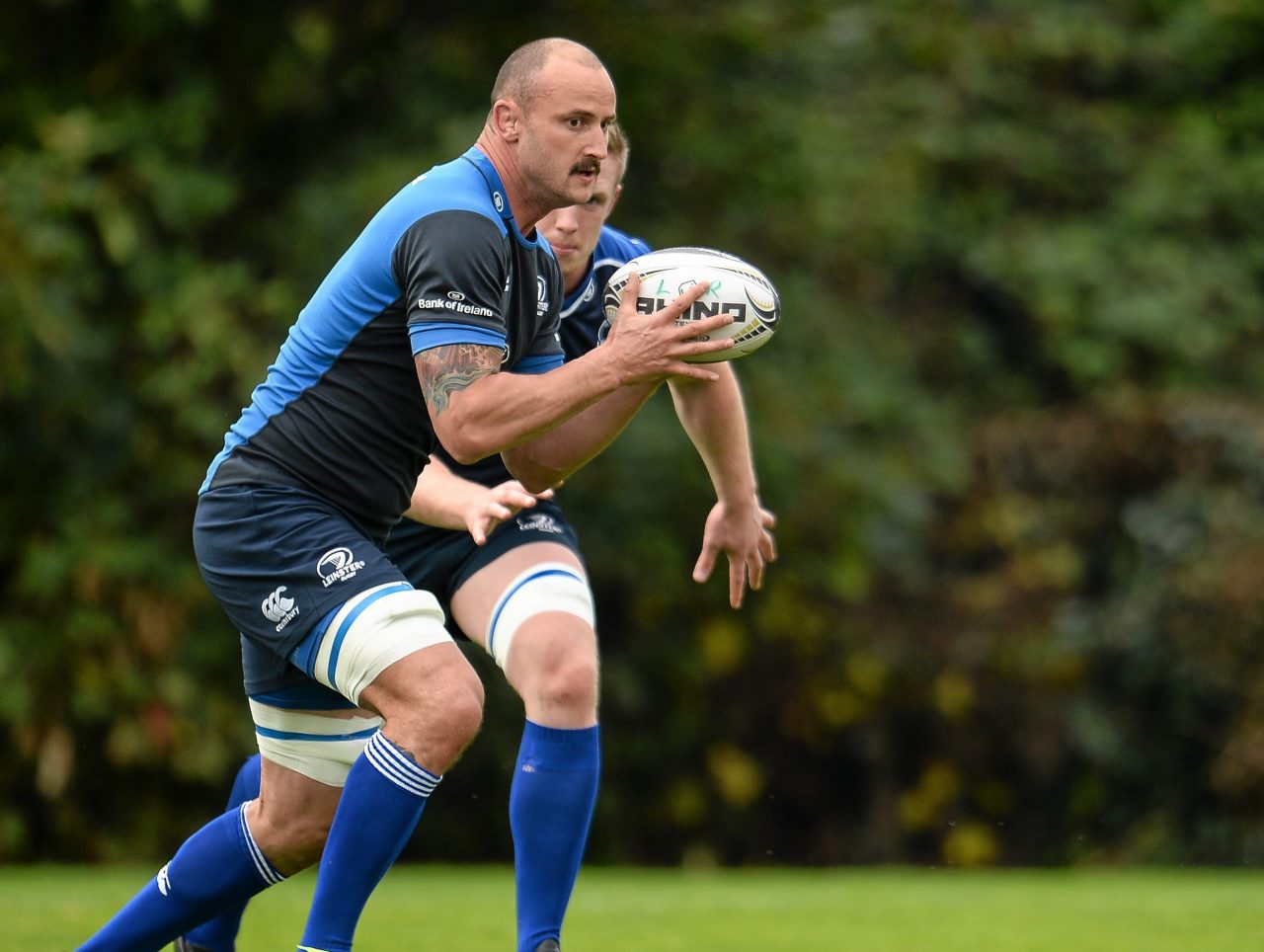 In the latest episode of Across The Laighin, new recruit Hayden Triggs talks about settling in to life at Leinster, working with Isa Nacewa at the Auckland Blues and his Maori heritage.

“It’s been a whirlwind” – that’s how Hayden Triggs describes his arrival at Leinster on the latest episode of Across The Laighin.

The Maori All Blacks lock arrived in Ireland and the next day he was meeting his new team-mates and getting stuck in at training.

Having previously played in Japan, Triggs said he would never play abroad again. The lure of the blue jersey was just too difficult to resist.

“Going home from Japan I said I’d never go overseas again. That was an adventure in itself – great country, different culture. After Super Rugby finished and my contract finished in New Zealand there were options there, but the name ‘Leinster’ came up and I just couldn’t turn down that opportunity.”

Triggs will be new to all but one member of the Leinster squad. Having played with the Auckland Blues, Triggs worked with Isa Nacewa when the Leinster full-back was at the Super Rugby club as a mental skills coach.

“I’ve nothing but respect for what Isa’s doing,” Triggs says on Across The Laighin.

“I played against him when I was a bit younger. But at the Blues he was kind of our mentor, our go-to guy for the players. It’s going to be awesome. We always knew he could play again and wondered why he didn’t get the boots on. I just can’t wait to get amongst it with him once I get the opportunity.”

To hear more from Triggs on his hopes for time at Leinster and the proud tradition of the Maori rugby team, watch the latest episode of Across The Laighin above.