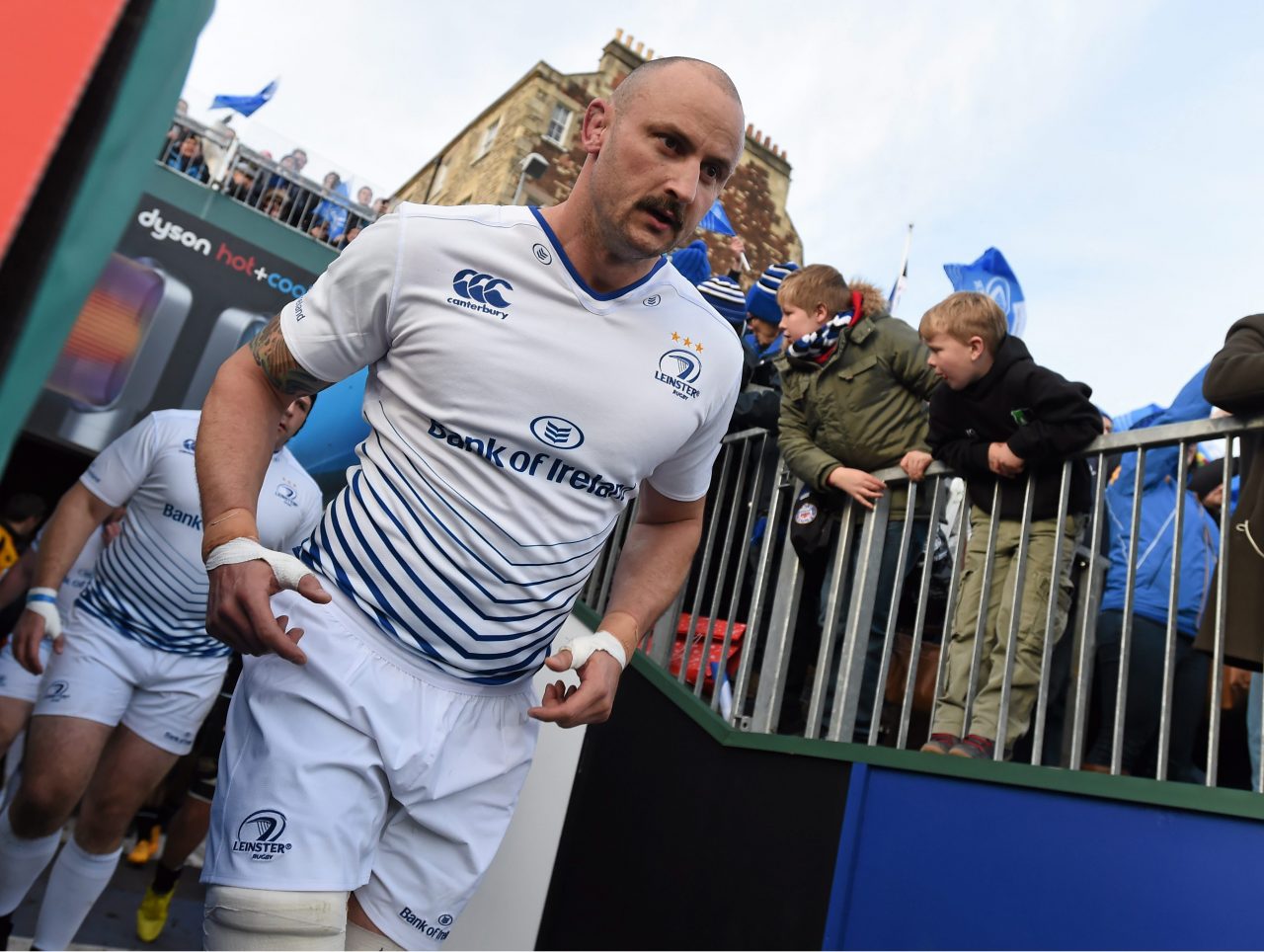 Maori All Blacks lock Hayden Triggs says he has settled into life at Leinster and is looking forward to doing the best he can for the province – he just has to tackle the Irish winter first.

Winter weather may not be the worst in this part of the world, but when you’re used to December being one of the warmest months of the year in New Zealand it may take a bit of getting used to.

His teammates have given him fair warning that temperatures will drop, however, and Hayden Triggs is making sure he’s well prepared.

“I’ve just come off a New Zealand winter so it’s pretty similar at the moment,” he told the media in Leinster HQ this week,”but the boys warned me it gets a wee bit colder. I’ve been looking online for some jackets and some beanies.”

For Triggs, as long as he’s playing rugby the 6′ 7″ lock – nicknamed ‘Old Dad’ – is enjoying himself whatever the weather.

“It’s just footy, mate. Whether it’s rain or shine, we’re in the blue jersey. It’s fun anyway. The lads make it fun, no matter the weather.” 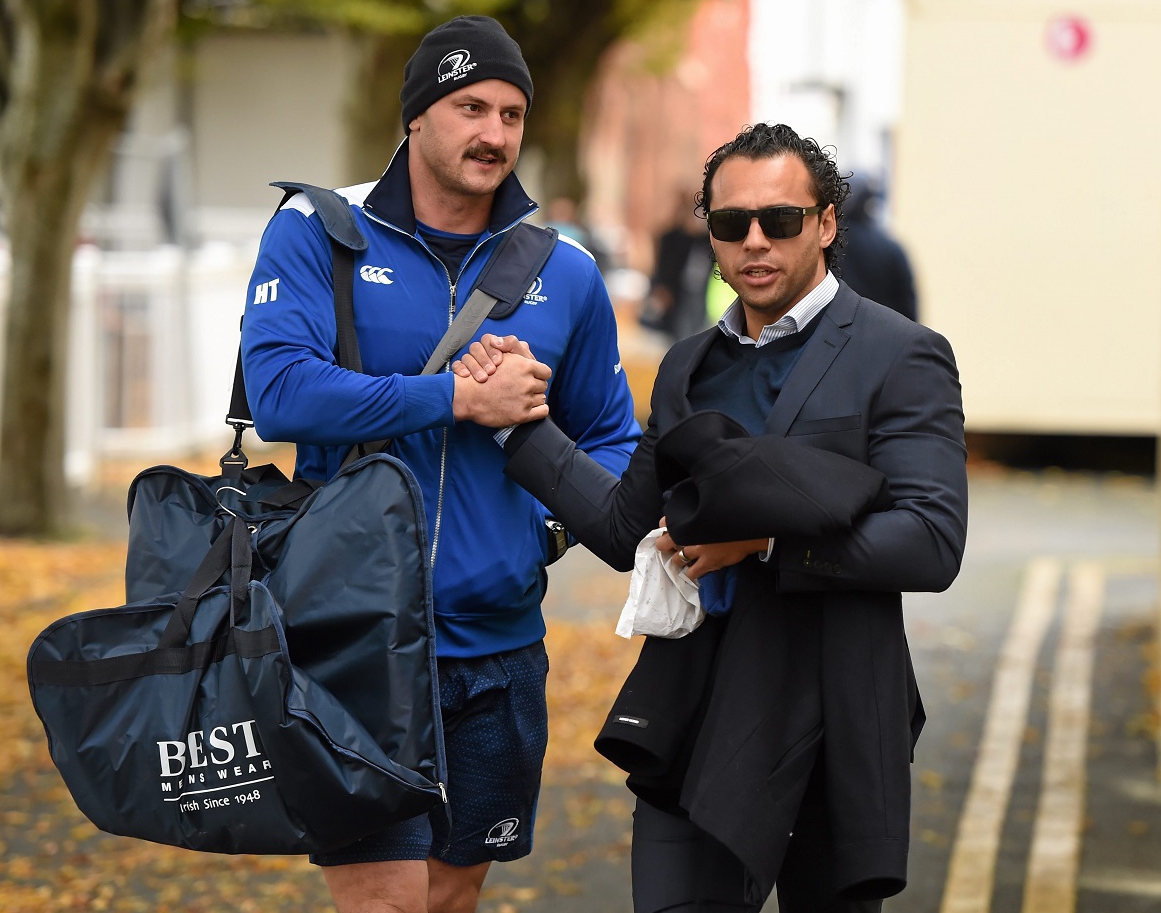 It’s that blue jersey and the history behind it which proved to be the biggest factor in Triggs’ decision to head north.

The plan was to stay at home in New Zealand. But then Leinster came calling.

“I wasn’t interested in going overseas. But as soon as Leinster came up I knew the club, I knew the history, the magnitude of it and the success of it. To have an opportunity to be a part of that and add to that, hopefully, that really sparked my interest. The family wasn’t too worried about coming here either.

“The main attraction was the history of the club and the success I’ve seen. The people that have been here that I know have said nothing but grand words about it. For me, it was kind of an easy decision.” 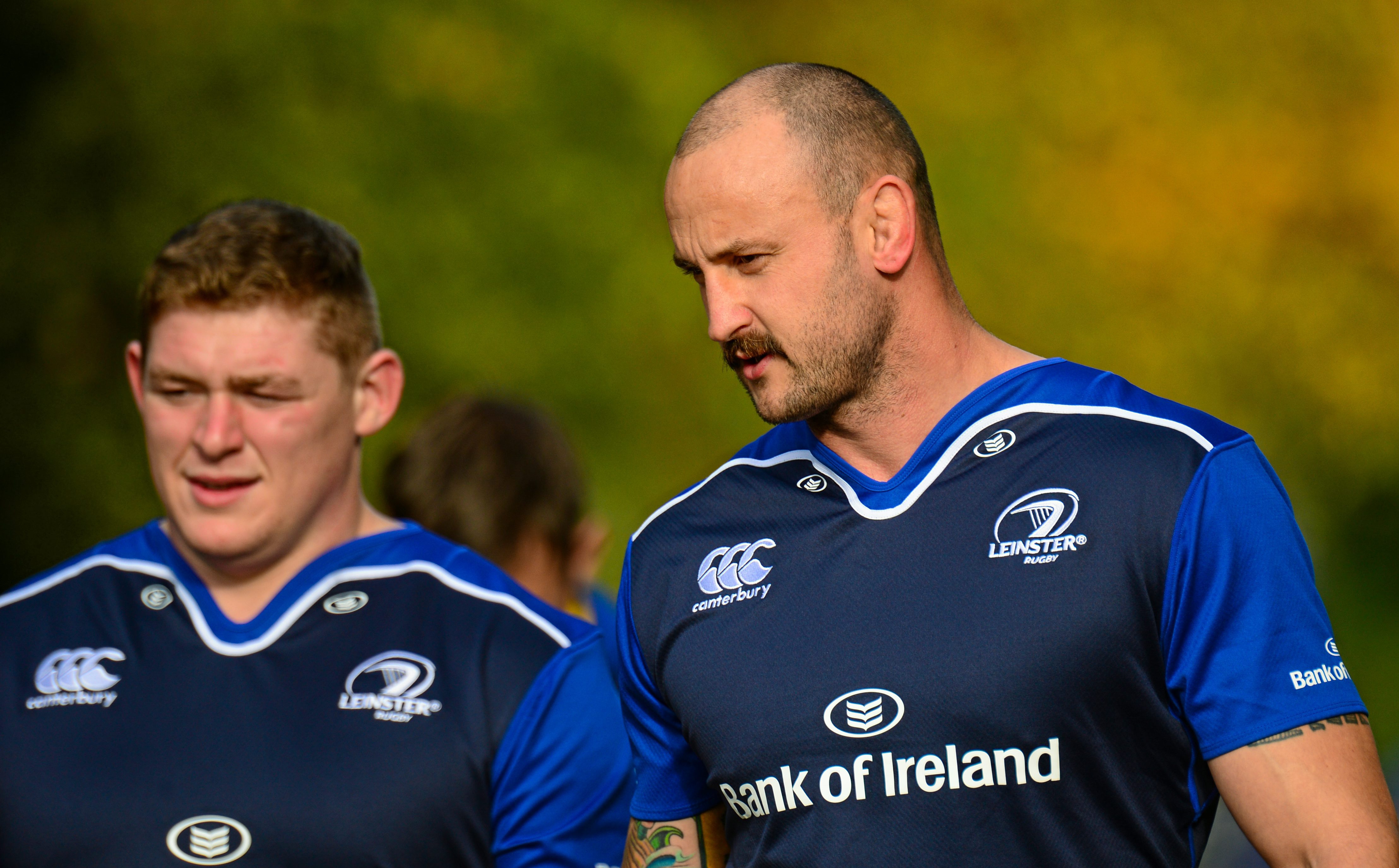 Now that he’s settled in to the training, calls and environment at Leinster, Triggs is looking forward to putting his head down, working hard for the rest of the season and making an impact.

“It’s been a whirlwind, that’s for sure. The lads find it hard to understand when I speak, which I’m kind of confused with. My kids are in school, my wife’s enjoying it, I’m kind of getting my head around the rugby calls – I have now. Now it’s just more about relaxing into the role and doing the best I can for the club.

Triggs missed out on the win over Ulster at the RDS Arena, but he knows how important the four points were for the squad and supporters that backed the team in the last RDS game of the calendar year.

Next up is a trip to Scotstoun, the home of the Guinness PRO12 champions, Glasgow Warriors.

“The win on the weekend was huge for us; the fact that we’re at home, we’re at the RDS in front of our people. This weekend’s going to be massive. It’s away – any game away is going to be hard. They’re the champions from last year, so we’re not pulling any punches. We’re expecting a tough crowd and a tough match and we’ll put our best foot forward, that’s for sure.”