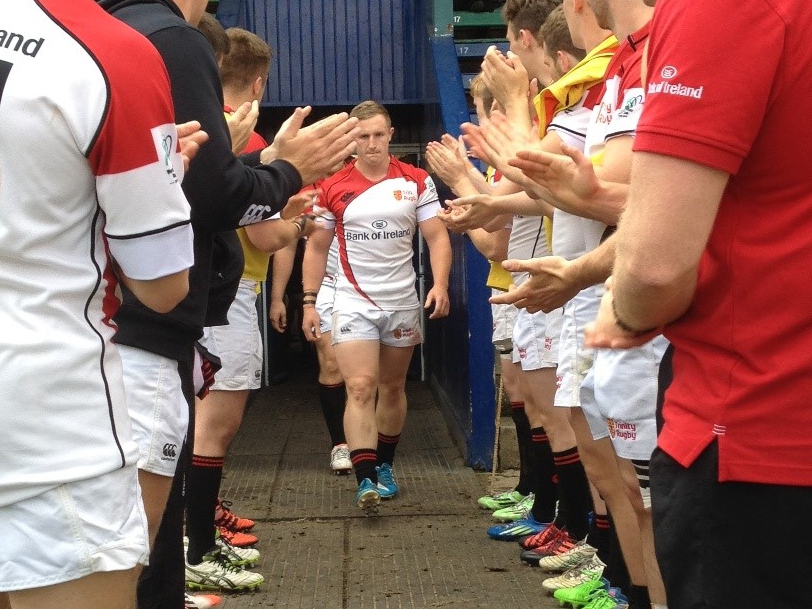 Trinity College Dublin and University of Cape Town will contest the first World University Rugby Cup Final this afternoon at Iffley Road, kick-off 4.30pm, in a game that will be streamed live.

UCT defeated the University of British Columbia 24 points to 12 in their semi-final while Trinity defeated hosts Oxford University 21 points to nil in the other.

The Final can be watched online at the following link and will be streamed live this afternoon from 4.30pm:

The Dublin outfit were 21-0 up at half time after an impressive display of all round rugby. They now meet the formidable University of Cape Town in the Final on Monday at 4.30pm. The game will be streamed live on the OURFC website – link above.

Trinity were impressive in the first half, with tries by second row Raef Tyrell, hooker Jack Boland and wing Tim Maupin. In the second half the game died as a spectacle as two tired teams battled it out.

Trinity are delighted to be in the Final of such a prestigious competition. 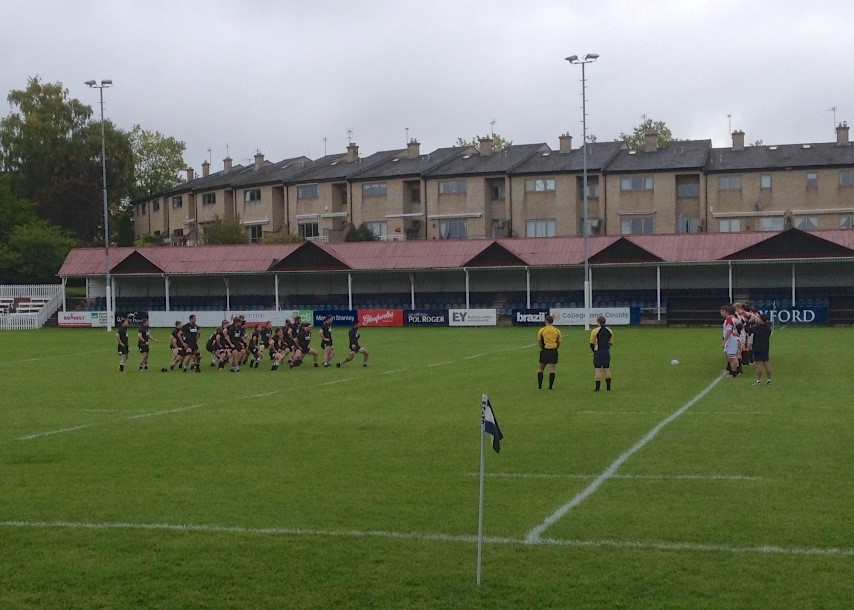 What is the World University Rugby Cup?

This is the first ever World University Rugby Cup and seven universities from rugby nations have battled for the University World Champions title. The Tournament is being hosted by Oxford University Rugby Football Club (OURFC) and is the inaugural event set to run in parallel to the Rugby World Cup every four years.

The eight competing teams at World University Rugby Cup 2015 are as folows:

The teams were split into two pools and played each other once.

On a bright Tuesday afternoon at St Edward’s School, the inaugural World University Rugby Cup kicked off with seven pool matches taking place throughout the afternoon.

Trinity beat New Zealand Universities in a classic game this morning in Iffley Road Oxford. The Kiwis came out gung ho and kept the ball with very direct play in the first five minutes of a 40 minute game. From this pressure, they kicked a penalty.

Trinity then stepped up to the plate, and controlled the ball for 30 minutes with some fabulous rugby featuring backs and forwards. Out half Oisin Brady kicked two penalties for the the Dublin boys to lead at half time 6-3.
In the second half Trinity continued to dominate in a game of high tempo and high physicality.

Trinity attacked from all areas and the Kiwis clearly struggled to keep up with wave after wave of Irish attack. After several more phases no.8 Tom Ryan went over after some incredible ball movement. Trinity kept up the barrage on the plucky Kiwis and laid siege to the New Zealand line. A couple of small errors let the southern hemisphere boys out of their half and in the last play deep into injury time, they slipped through and scored a consolation try.

This win put Trinity in the semi-final versus hosts Oxford University who lost to University of Cape Town in their final pool game.