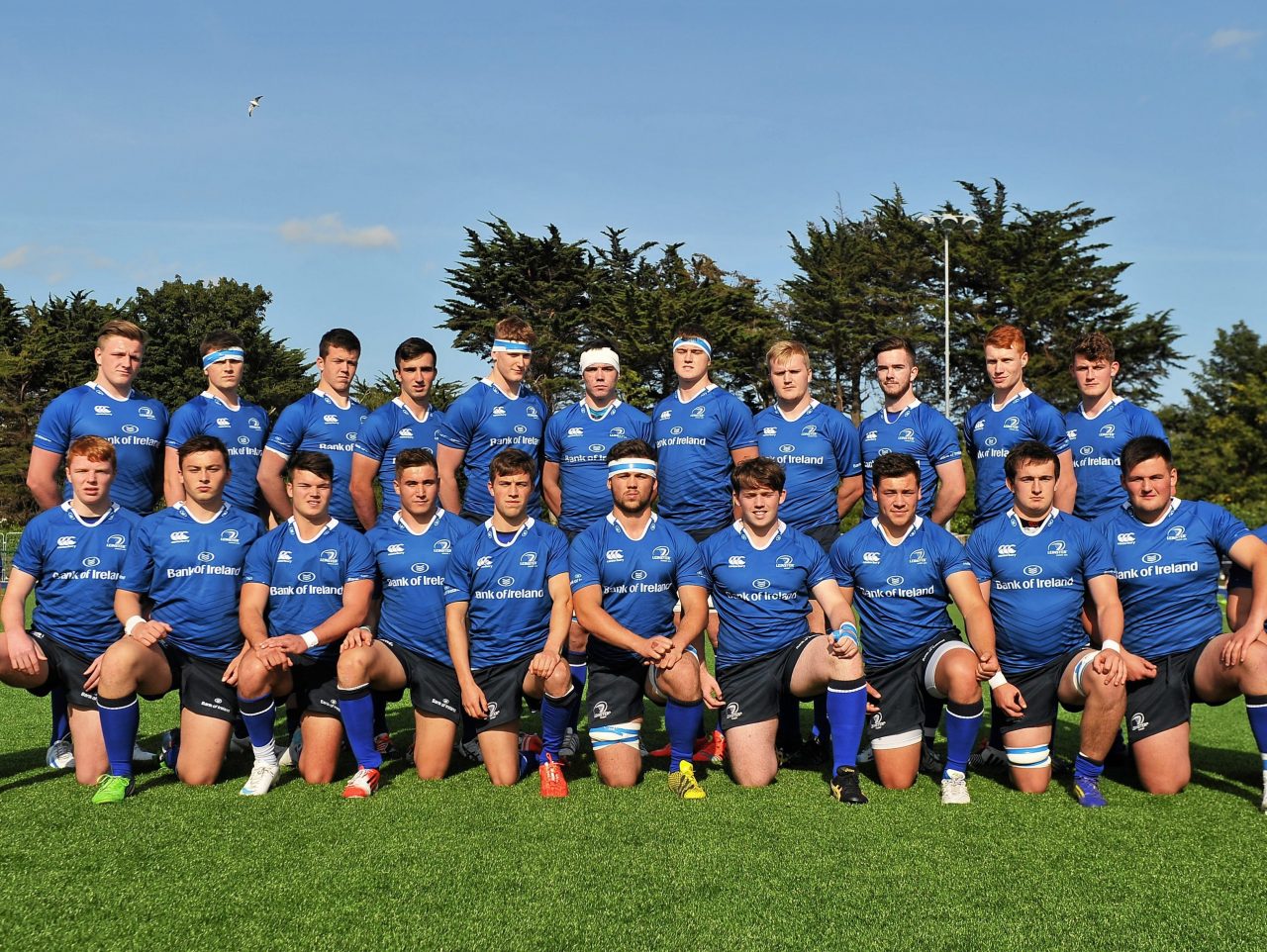 It is difficult to know what coach Morgan Lennon would have earned from Leinster’s bloodless victory over Connacht in the U19 Inter-provincial Championship at Donnybrook on Saturday afternoon.

The Leinster backs started out by hitting the line with ferocity, centre Jordan Larmour making the first bust and full-back Barry Goulding cracking Connacht in the left corner in the third minute.

When out-half Luke Carty looked for space in behind Goulding returned the kick with interest.

The combination between fly-half Ciaran Frawley and Larmour was accurate. Prop Rory Mulvihill made headway and the ball was shifted left for hooker Tadhg McElroy to plunge over.

Almost straight from the restart, centre Michael McDermott scythed through to halfway and Larmour was there to speed home for James McGowan to convert for 17-0 in the 12th minute.

This was confirmed by the next thrust, the ball moved smoothly into the hands of right wing Gavin Mullen, whose footwork was too much for Paul Prendergast. McGowan converted in the 17th minute.

Number eight Paul Boyle used a solid scrum to tear over for the next one, McGowan’s two points bringing it to 31-0 in the 21st minute.

It was already a foregone conclusion. But, Connacht scrum-half Donnchadh Reilly was giving his best to stem the tide.

It didn’t last too long. Hooker McElroy took centre McDermott’s pass and fended off three tacklers for his second try for McGowan’s next conversion for 38-0 close to half-time.

There was little Connacht could do, or were willing to do, as Frawley faked to pass and shrugged off two feeble tackles for McGowan to continue his shooting practice.

Goulding took advantage of a hole to send wing McGowan outside the reach of full-back Joe Murphy to hit the half century mark in 43 minutes.

Connacht didn’t learn the lesson of leaving their numbers short on their left flank, McGowan sent away by Tim Foley and returning the favour for the replacement to touch down.

In a flash, Larmour was freewheeling his way into the same corner for his second try and quickly followed this with his hat-trick for McGowan to add the conversion.

Soon, wing Mullen tacked on another and McGowan won a foot race for his second with Foley’s conversion taking it out to 79-0 on the hour.

The electric Larmour took off again and McGowan was right there to take his hat-trick.

For once, Connacht managed to hold onto the ball and draw breathe, two penalties and a lineout taking them into the 22. They lost control of a maul.

The ball was moved at speed and Larmour was on the end of the chain of passes.