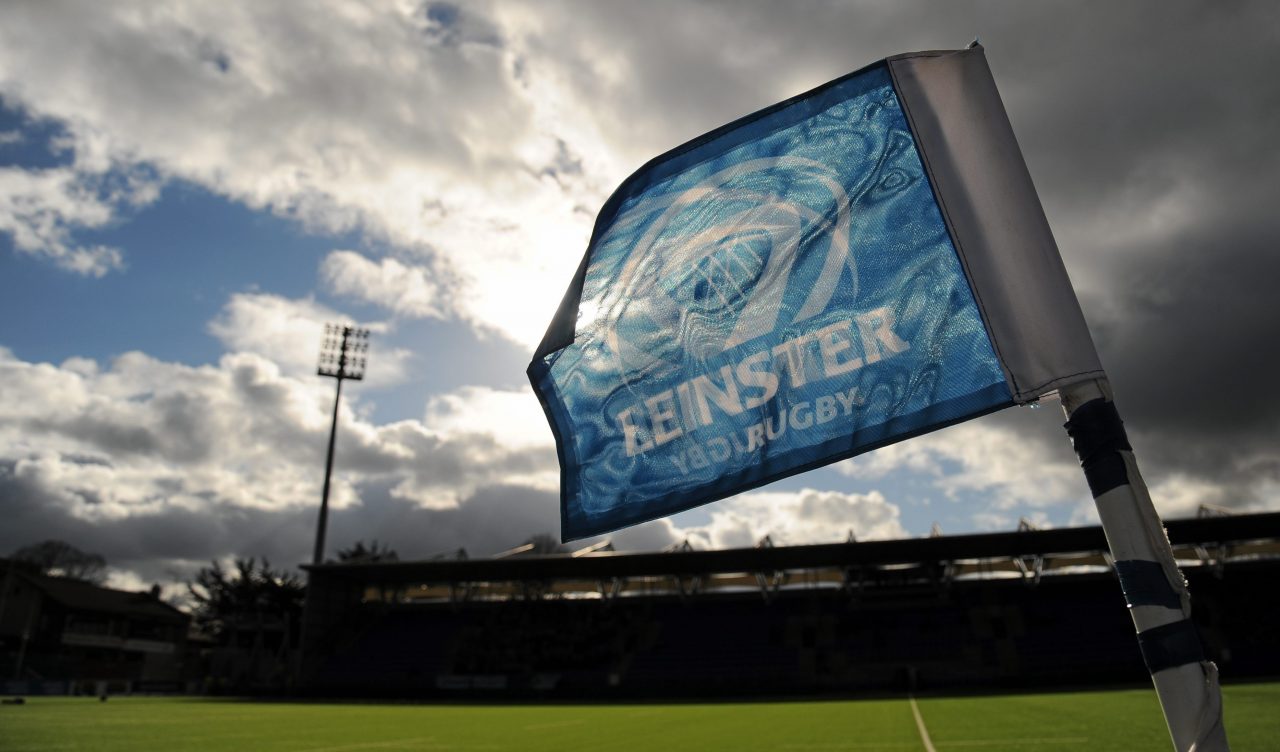 This was a free-flowing affair in which the ball was in play and the name of the game was all-out attack.

It all started when Tullow scrum-half Dara Curran flew through a gap and was just foiled by the covering of wing Dominic McCabe.

This was backed up by hard driving from captain Killian Faulkner and hooker Quentin Smyth.

Just when Tullow looked like establishing their authority, St Mary’s centre Oscar King broke from deep, the recycle putting captain Karl Martin away down the left for a superb try converted by Martin in the fifth minute.

Tullow were more direct on the ball and their driving game was augmented by the sniping of Curran, stopped short by McCabe again.

Faulkner and Smyth made their presence felt before second row Paul Lyons ploughed over for Johnson to convert in the eighth minute.

It wasn’t long before the big boys were sucking in the numbers for out-half Tadgh Walsh to release Johnson for a fine try in the 13th minute.

The skillful Walsh was taking control of the game with a real bag of tricks, collecting his own grubber for Tullow’s third try, Johnson’s two making it 19-7 in the 22nd minute.

St Mary’s got straight back to work, passing up two penalties to tap and go to their power game, in which prop David Hobbs and flanker Clinton Nkpa were prominent.

They were patient enough to probe and struck from a five-metre scrum when number eight Andrew Magilton picked and wing McCabe’s fend got him the yard necessary to finish on the left.

Martin’s exquisite conversion from way out reduced the difference to 19-14 at the break.

It was finely balanced.

St Mary’s made the better fist of the restart as Martin, King and Nkpa cleared a path through the gain line.

The ball was transferred nicely left for Martin to put McCabe in for his second to level it up in the 32nd minute.

The game was swinging from end-to-end and Tullow wing Aaron Bolger was the next on the scoresheet, powering over on the right to restore the five-point lead.

It took the intervention of Martin in retreat to prevent further leakage.

But, St Mary’s were finally breached when the forwards trucked it up and Walsh spotted centre Stephen Carroll in space for Tullow’s fifth try for Johnson’s extras to make it 31-19 in the 40th minute.

The carry of Martin and timing of the pass put King away and he had the strength to hold off the last man back.

Tullow looked like moving further ahead again when their attack broke down and the flyer McCabe simply blasted away from deep for a spectacular hat-trick try, converted by Martin to bring St Mary’s level again.

They were in front in the blink of an eye as out-half Ruairi Hanlon took the ball on, flanker Jack McQuail was the link in the chain out to finisher Luke Sweeney.

Martin’s unlikely conversion from wide left made it 38-31 in the 47th minute.

That was far from the end of it.

Tullow went for the corner from a penalty and their pack went into overdrive at a maul for captain Faulkner to crash to the whitewash to make it a two-point game.

Johnson kept his cool to shoot the winning points from a 35-metre penalty.