Turner to captain Ireland U20 against Italy 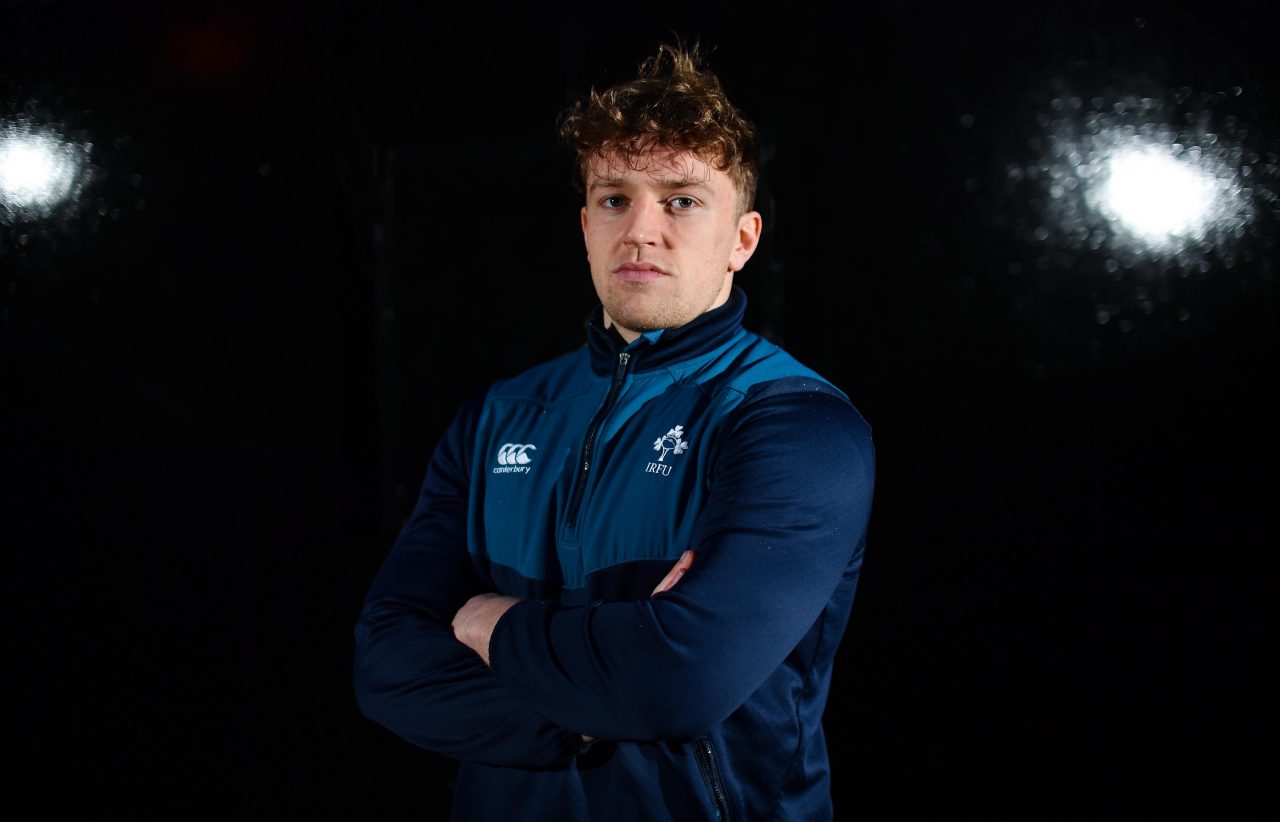 Ireland U20 head coach Noel McNamara has confirmed the starting XV to take on Italy tomorrow in the World Rugby U20 Championship.

The game takes place at the Club de Rugby Ateneo Immaculada in Santa Fe, kicking off at 2.30pm (Irish time), 10.30am (local).

There are a number of changes from the side that lost out to Australia on Saturday.

In the front-row, Josh Wycherley start alongside John McKee and Michael Milne.

Thomas Aherne comes into the second-row alongside Ryan Baird.

Colm Reilly starts at scrum-half alongside Ben Healy who lines out at out-half.

Cormac Foley is named at centre alongside Liam Turner who will captain the side.

The back-three sees Rob Russell and Angus Kernohan on the wings, with Jake Flannery at full-back.

John Hodnett (knee) and Stewart Moore (shoulder) have returned home due to injury and are replaced in the squad by Shannon’s Luke Clohessy and UCD’s David Ryan and they are named amongst the replacements.

Ronan Watters is following return to play protocols after a head injury sustained against Australia and is therefore not available for selection for tomorrow’s game.

Ahead of the final Pool game, McNamara said:

“We are proud of the effort the players put in on Saturday against Australia given the circumstances, and the character they showed throughout the contest has to be commended. We have no doubt that they will dig deep again on Wednesday against the Italians.

“Looking ahead to tomorrow, Italy have been, and are a very good side and they showed that against England on Saturday. They have been consistently competitive at this tournament over the last number of years.

“The players are excited about the opportunity to get back out to play, and the focus is entirely on delivering a performance.”

Ireland U20 World Rugby U20 Championships Fixtures and Results