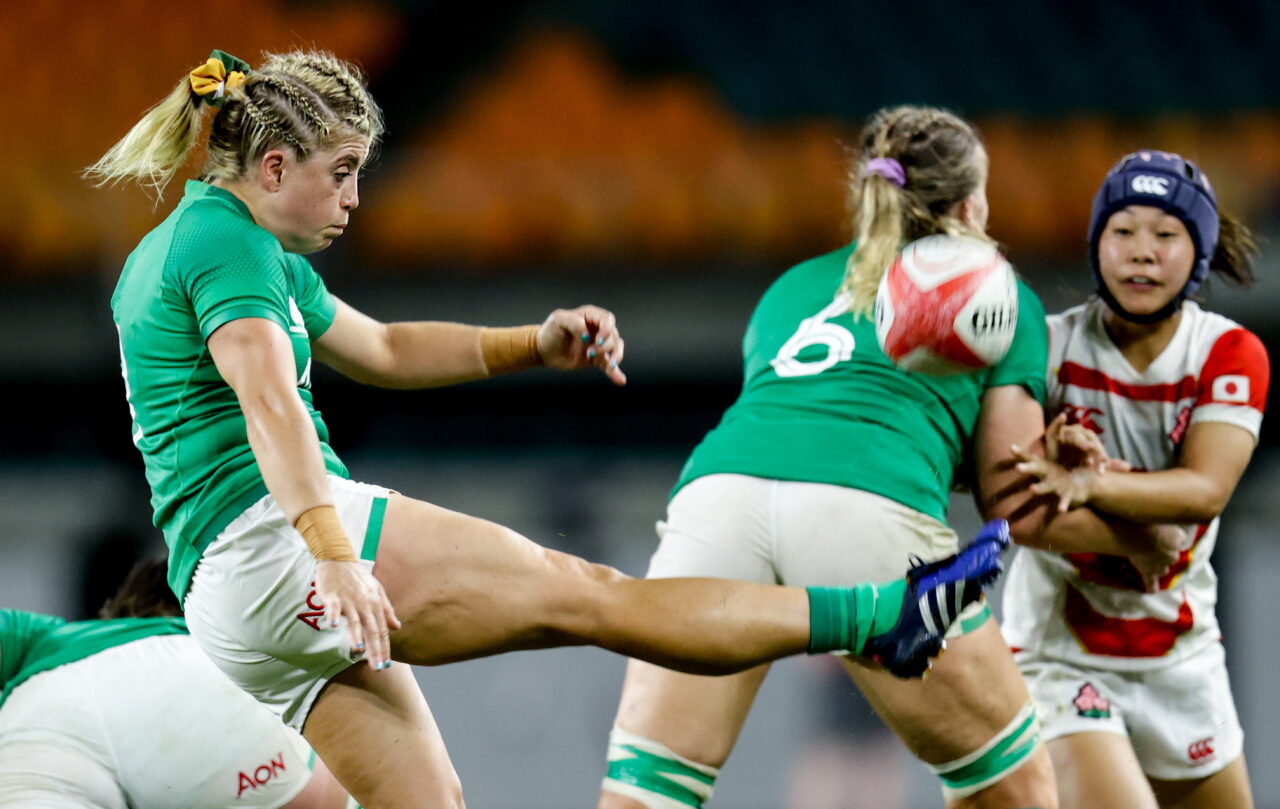 Six uncapped players impressed during last weekend’s memorable first Test win in Shizuoka, and with a number of players unavailable this week through injury, McWilliams and the Ireland coaching team have another opportunity to test squad depth and build further Test match experience within the group.

There are three changes in personnel to the Ireland starting team from the nine-try victory at Ecopa Stadium, with Dorothy Wall and Sam Monaghan unavailable for selection due to injury, while Christy Haney and Nicole Cronin, who both came off the bench last week, are also ruled out.

Back row Jo Brown has been named to make her debut against the Sakura Fifteen, while Jess Keating and Emma Tilly are in line to win their first caps off the bench. 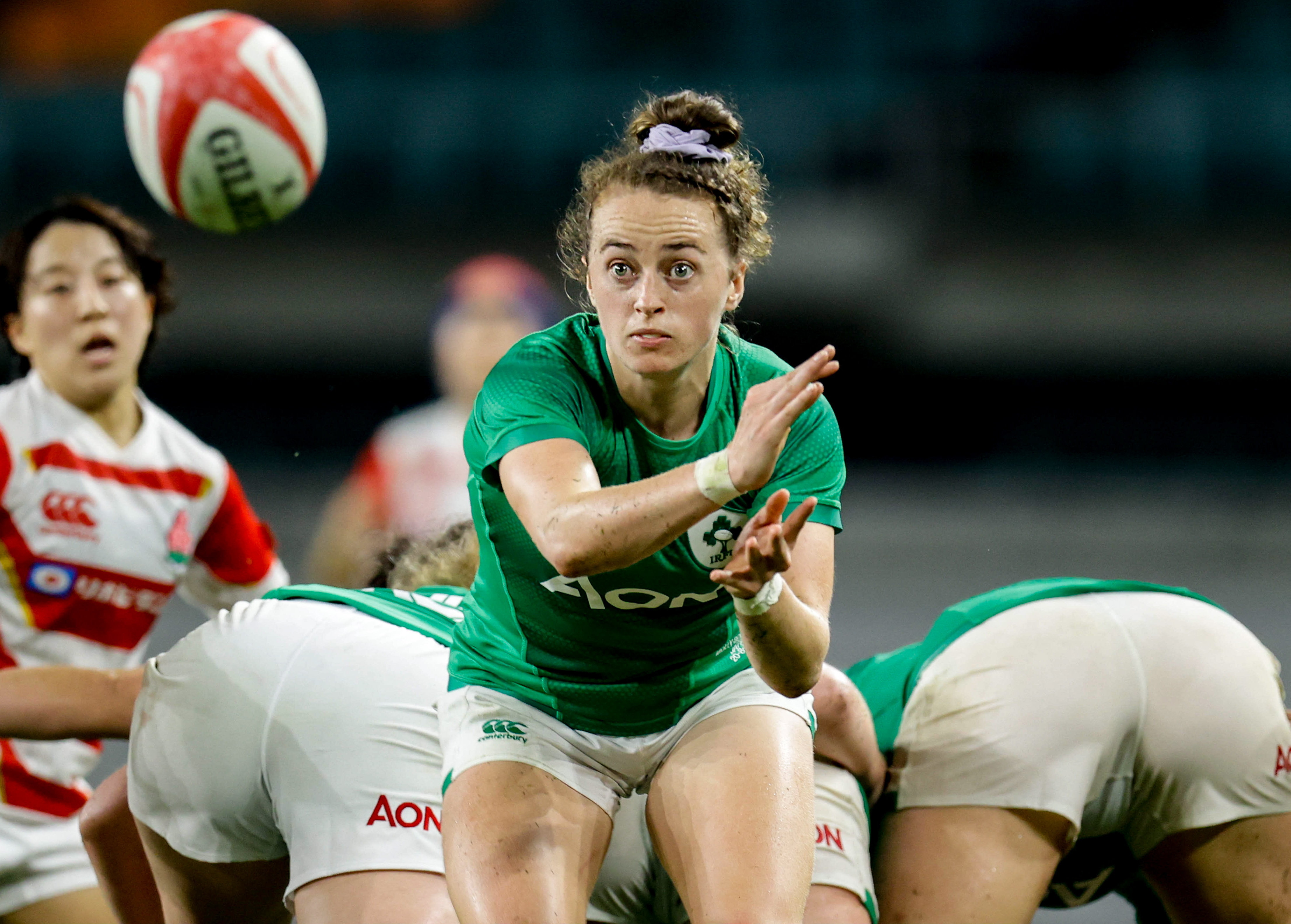 McWilliams has named an unchanged backline for Saturday’s clash against Lesley McKenzie’s side, with Méabh Deely, Natasja Behan and Aoife Doyle continuing in the back three. Aoife Dalton, who marked her debut with a try last week, partners Enya Breen in midfield and Dannah O’Brien and Ailsa Hughes are the half backs.

In the pack, Laura Feely starts at loosehead, Neve Jones is at hooker and Linda Djougang is at tighthead. Monaghan’s absence means Hannah O’Connor switches from the back row to the second row, where she partners captain Nichola Fryday.

On the bench, Emma Hooban, Chloe Pearse and Katie O’Dwyer provide the front row reinforcements, with Taryn Schutzler and the uncapped Keating, who has been playing in America with Life University, completing the forward options available to McWilliams.

Commenting ahead of the game, McWilliams said: “We were really pleased with last weekend’s victory and it was a reward for the hard work the whole group have put in over the course of the summer programme, but the focus for us has been on improving, growing and being better on Saturday. 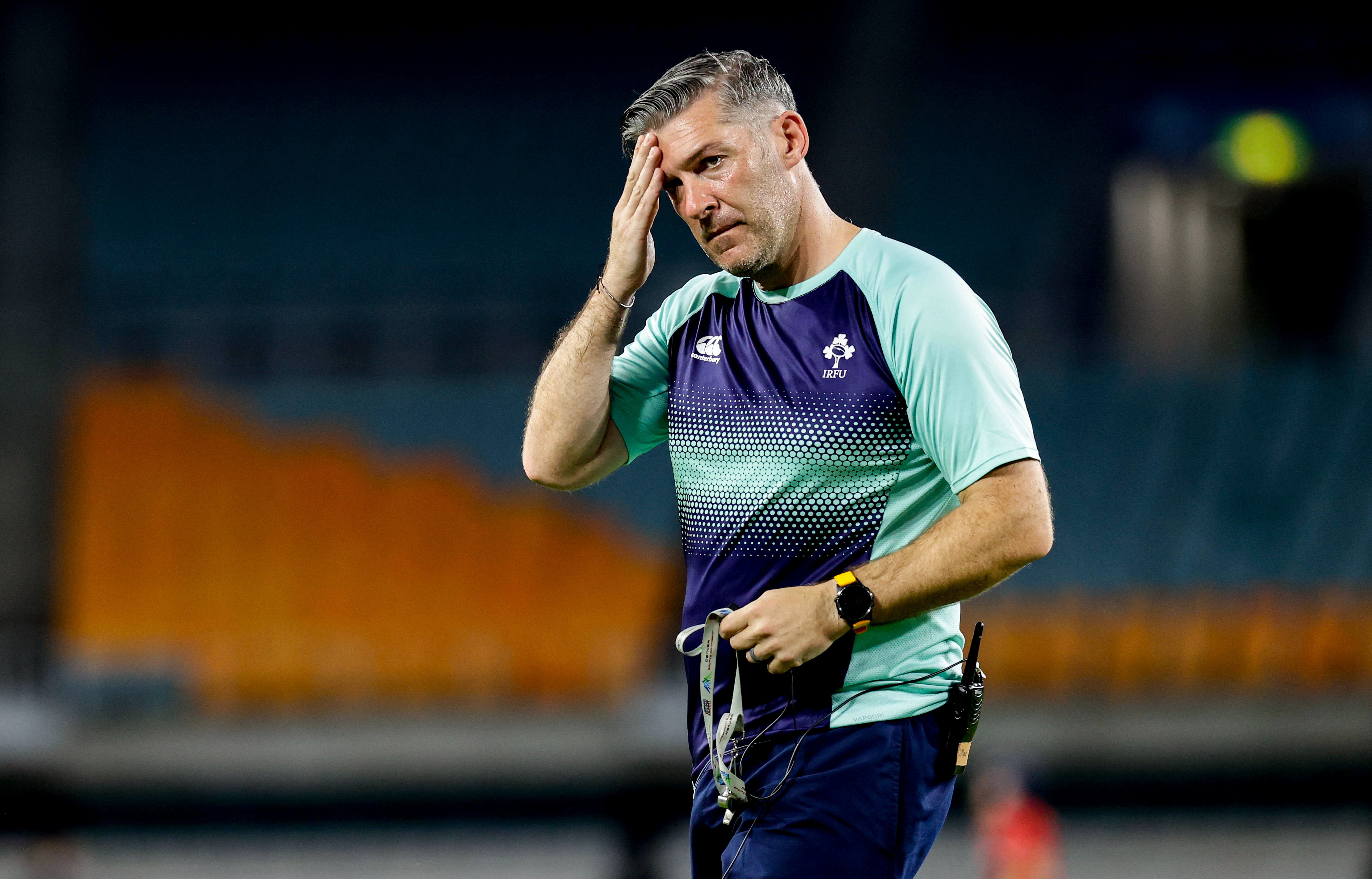 “This week has been a test of our resilience as there is no doubt the first Test took a huge amount out of the group, and as we go on this journey together we’ll learn a lot about the demands of Test match rugby. We’ve already grown hugely over the course of this Tour and we’re excited about the team selected for this weekend.

“It is a great chance for us to explore our depth further and give players the opportunity they deserve for their hard work and commitment and I’m looking forward to seeing how they perform in the green jersey.”