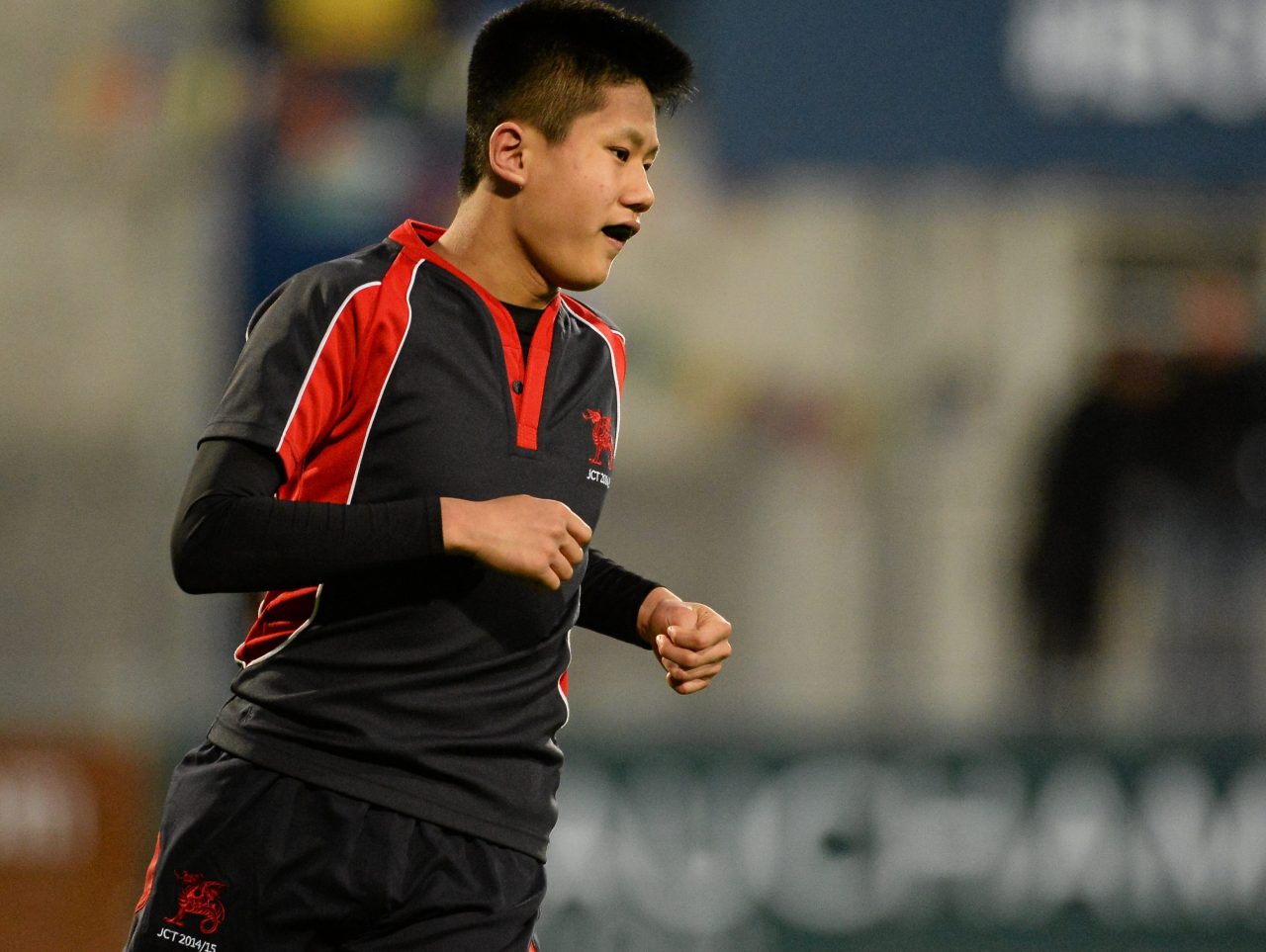 The immediate impression was of a contest between two evenly matched outfits, led by quality out-halfs in Newpark’s Charlie Quirke and Wesley’s Gary Hawe.

As always, it would be the supporting cast around them that would make all the difference and Wesley full-back Ian Sheridan turned on the speed to cut through for the opening try. Hawe converted for 7-0 in the 11th minute.

They couldn’t build on this and indiscipline at the breakdown slowly allowed Newpark to work their way into it.

Quirke opted for an attacking lineout instead of a shot at the goals. It paid off. Centre Dalyan Hanley cut back against the grain and scrum-half Ewan Ramsay fed prop Oliver Flitcroft on the blindside for a bruising surge to the line.

Newpark were starting to come on strong and Quirke was just about foiled by a low, clean tackle by flanker David Moran.

It wasn’t long before tight-head Ben McCarthy was using his bulk to crash over and Quirke’s conversion right on the half-time whistle made it 12-7 to Newpark. 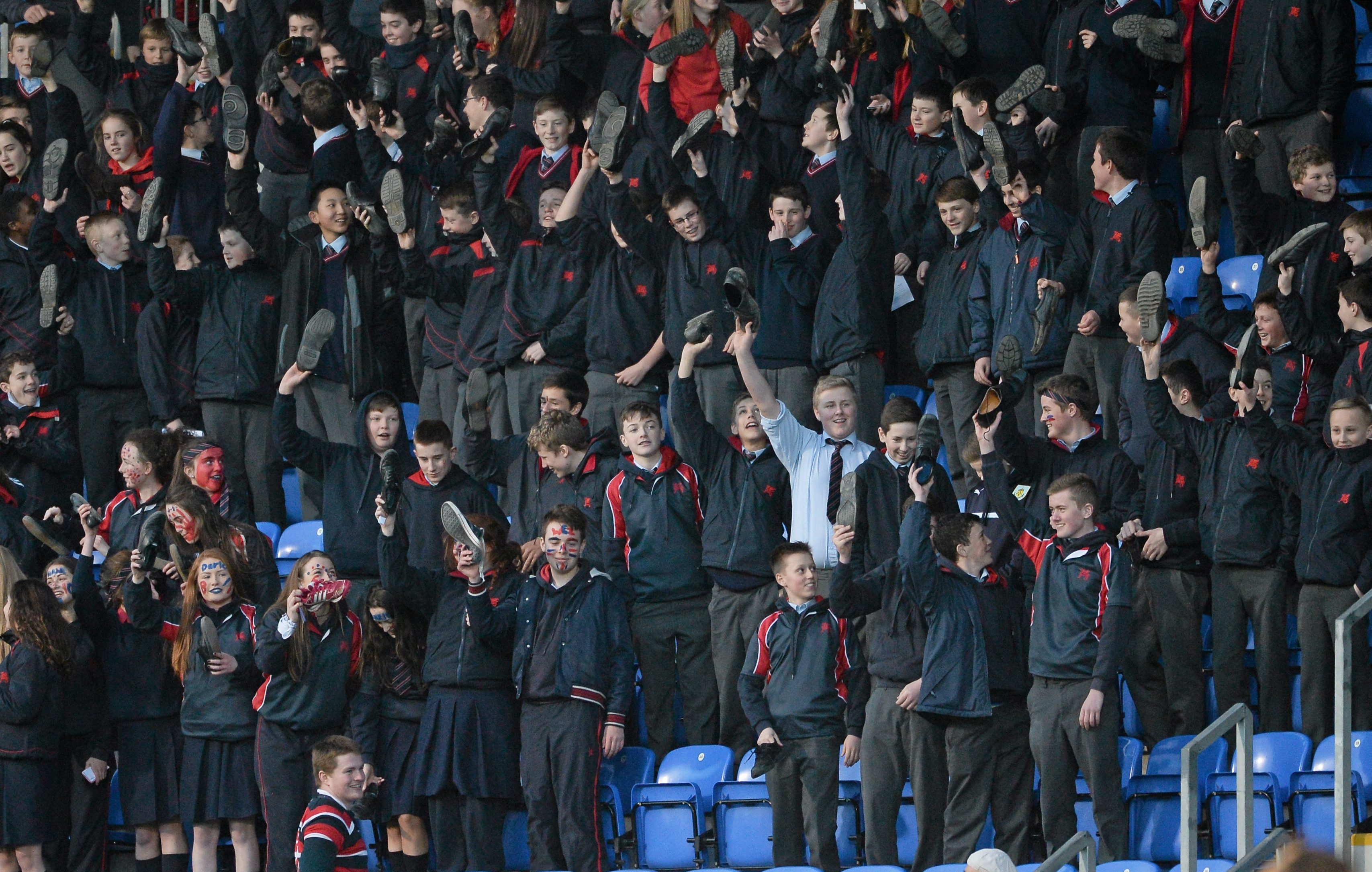 They opened up the second period with a fine break by centre Hanley from Quirke’s short ball, a charge by flanker David Murphy and another drive over by prop McCarthy for 17-7 in the 34th minute.

Wesley right wing Sam O’Connor almost hit back immediately only to be swarmed by a committed defence. They had the compensation of territory.

They stayed patient for flanker Dane Laird to snap up a loose lineout and gallop over for Hawe’s conversion to make it 17-14 midway through the half.

There followed a bout of Newpark pressure in which the ever-willing Hanley took the ball up with typical vigour. They found no reward and had to rely on a textbook tackle by centre Matthew Jungmann on full-back Sheridan to preserve their slim advantage.

However, Sheridan’s pace moving right and swift handling going left created the room for prop Conor Skerritt to seal a sweet attack for a 19-17 change of leader in the 54th minute.

Then, Wesley left wing Sung Yun Kim showed his evasion skills for the killer blow in the 58th minute.

Replacements: A Klug for Flitcroft, K Tamu for Clarke both 52 mins; J Nugent for Carvill 56 mins.