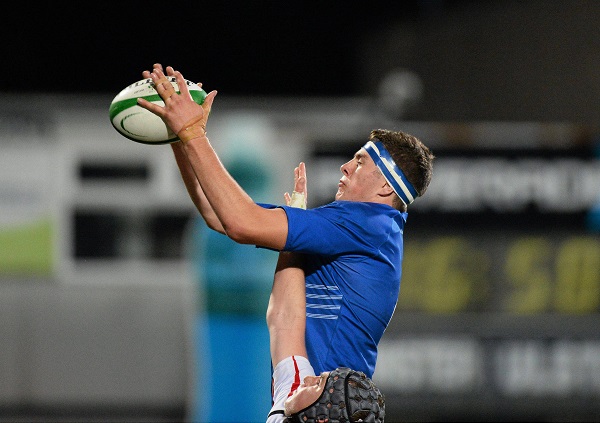 The match, which took place in Ashbourne RFC, was the last for the Italian side on their tour of Ireland. In the early exchanges Leinster took a 5-0 lead through a Jack Power try, however, the Italians fought back and were 10-5 up after 14 minutes. This would be their last score of the game.

The Leinster U-20s went into half-time 12-10 up after Jack Boland crossed the whitewash and his try was successfully converted.

Leinster began the second half as they ended the first and went on to score four more tries, with Adam Leavy, Cian O’Donoghue, Josh Murphy and Conor Oliver all putting five points on the scoreboard. Each of their tries were converted by Mark Sutton to leave the Leinster U-20s as comfortable 43-10 winners on the day.