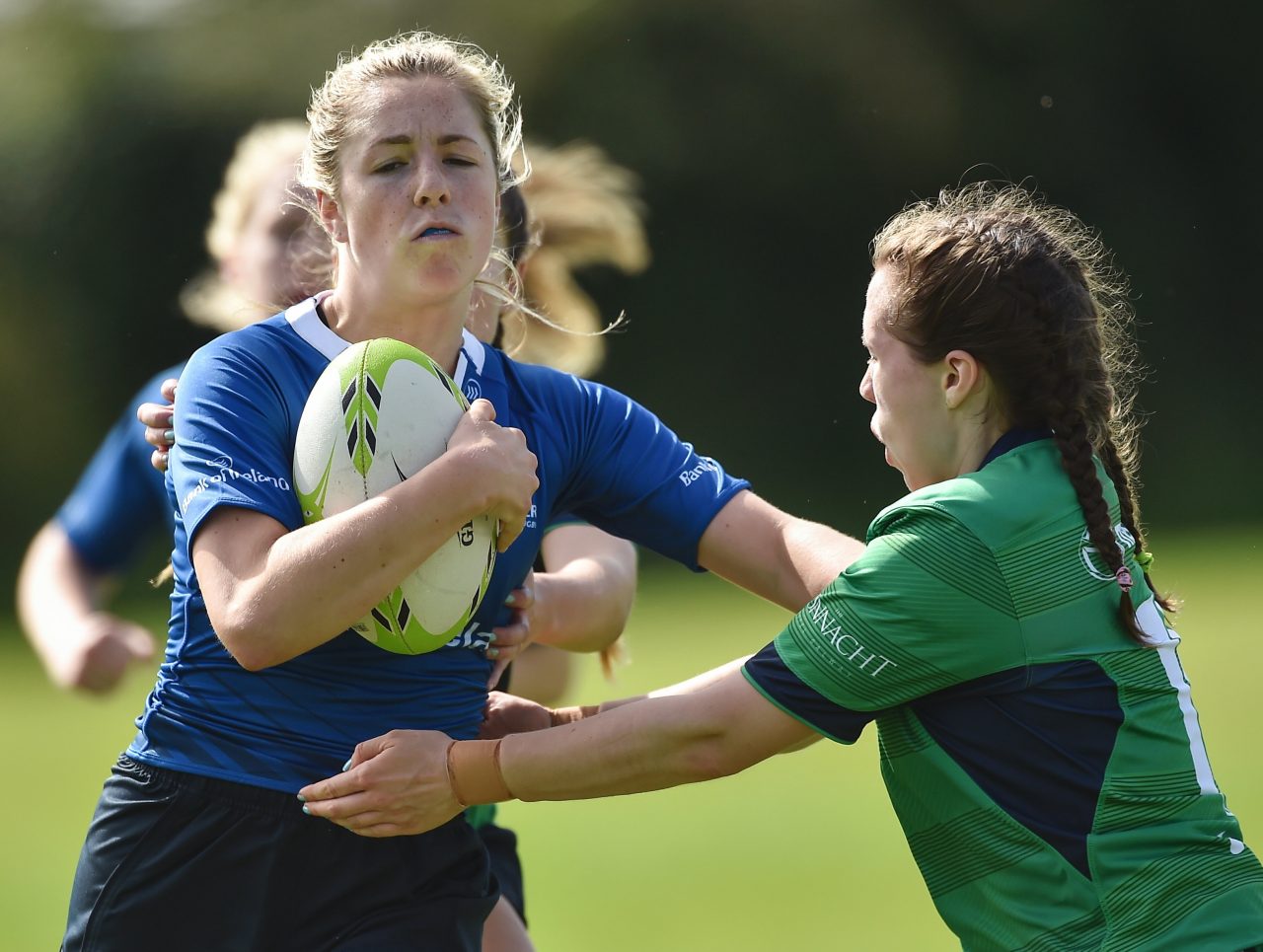 There is a clear fear – or should that be excitement? – of the unknown as the first Under-18 Girls Interprovincial Championship kicks-off on Saturday with Leinster, sponsored by Bank of Ireland, taking to the road to play Ulster at City of Armagh’s Palace Grounds on Saturday evening KO 17.30.

Coach Aoife Thompson takes charge of a talented bunch of players, who have worked their way through the summer to make the final cut.

There is a strong core of 16 players on board this season that come with the benefit of experience from last season.

In addition, Tullamore’s Megan Burns is an exciting prospect at out-half and the decision for Naas’s Casey O’Brien to move from centre to prop looks like a real positive.

Leinster supplied five of the dozen girls committed to Ireland’s bronze medal finish in the U18 European Cup Sevens in France last weekend.

The main success story was the try-scoring exploits of Portlaoise’s Eimear Corri, who struck for six tries in as many matches.

Leinster will also have to do without the injured quartet of Eve Higgins, Grace Kelly, Anna Doyle and Ali Miley.

The uptake in Girls rugby led to Ulster settling on a 26 strong squad drawn from seven clubs with six from Cavan club Virginia, five from Monaghan and four from Enniskillen, reflecting how the grass roots game is being embraced province-wide.

Malone’s Neve Jones has been appointed as their captain after a summer-long screening process in which the squad was whittled down with Ireland Sevens stars in forwards Claire Boles and Ellie Rix and back Brittany Hogan as well as vice-captain Vicky Irwin central to their game plan.

Leinster will be on guard against a dangerous foe in what is a difficult competition to make any reasonable prediction about.

“For the last year two years, we have played a one-day blitz where we played two of the other provinces, each for 20-minute halfs. The following week, we’ve played one province in a full match.

“It is on the Player Development Pathway,” said coach Aoife Thompson. 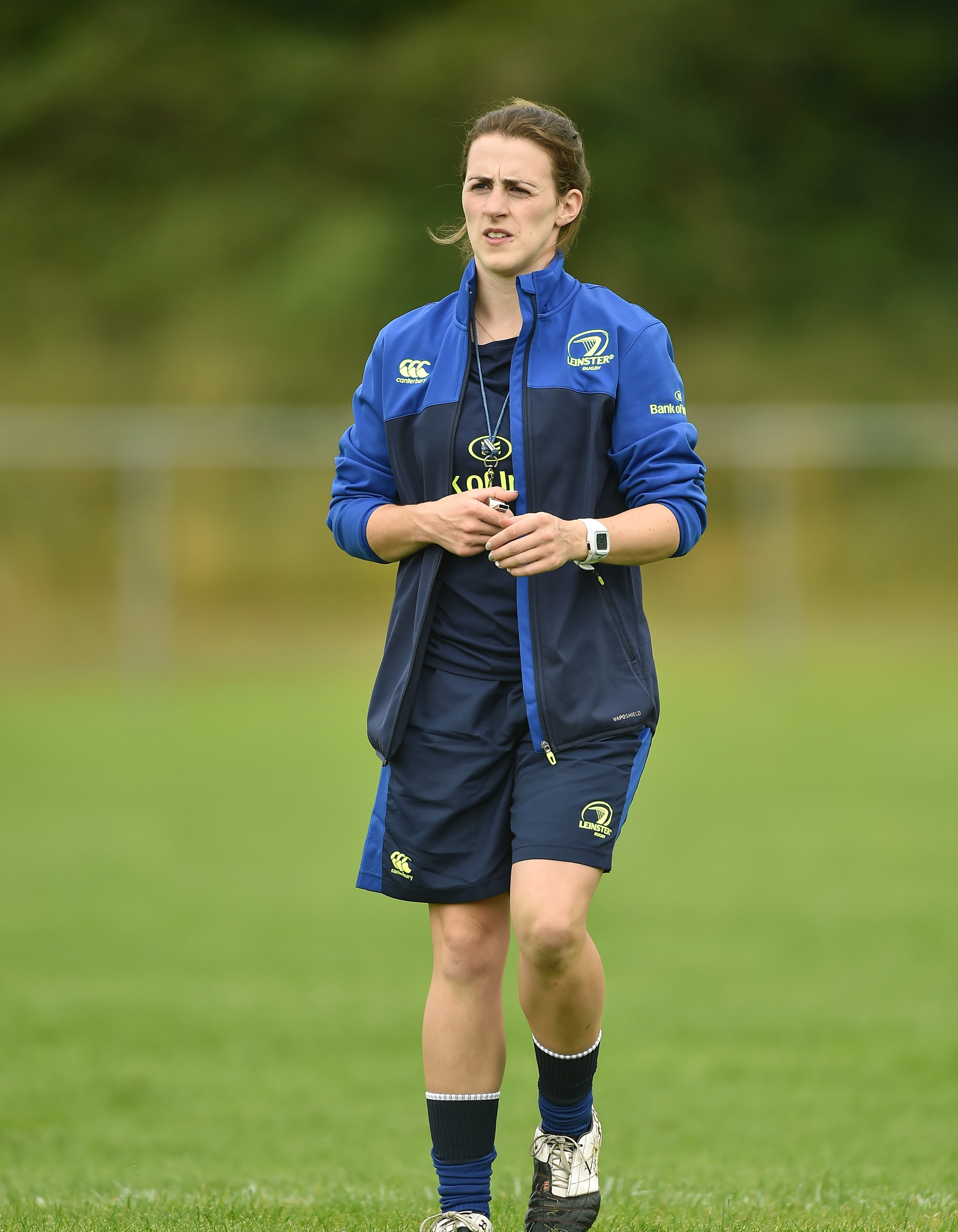 “I feel it is about improving players. They’ve been introduced to the game. They obviously have a taste for it. We want to show them the next level.

“We’ve tried to improve the conditioning and nutrition and find a balance between improving players and getting a team performance on the day.

“We’ve had great support from the Leinster branch,” she said.

“The addition of a strength and conditioning coach Peter Shaw and physio Darragh Curley have added to and benefitted the squad hugely, both for the players education and their ability to perform on the pitch.”