U18 Girls team named to face Munster in Interpro semi-final 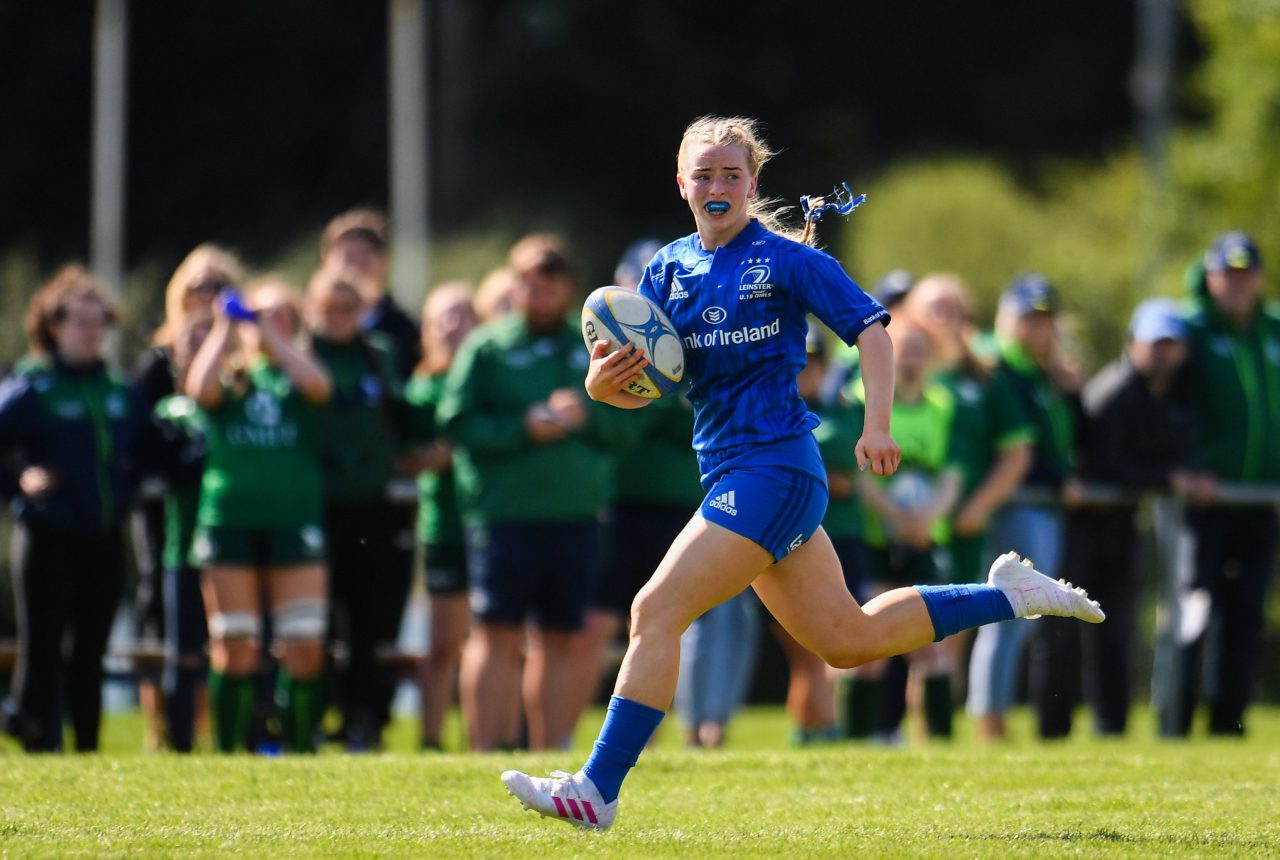 Leinster Rugby U18 Girls head coach Niall Neville has confirmed his team to face Munster in the semi-final of the 2019 Interprovincial Series.

It’s the second successive game against Munster as they also met in the final round of the round robin phase, coming away from Irish Independent Park with a 22-10 win.

On that day, scrum-half Katie Whelan scored two outstanding tries and she retains the number nine shirt. She’ll be partnered at half-back by Ava Jenkins who captains the side in the absence of Ellie Meade.

Erin King moves across the back row to No 8 with Hannah Foxe and Aoife Wafer partnering her at the rear of the scrum.

Rachel Murtagh is the sole survivor in the front five and is joined in the front row by Emily Slater and Megan Collis.

Holly Leach and Dara Yore have been selected in the second row.

Kathryns Dempsey and Ciara Faulkner are the midfield partnership while Ella Roberts slots in at full-back.

Laura Carty and Caoimhe O’Callaghan will are on the wings.