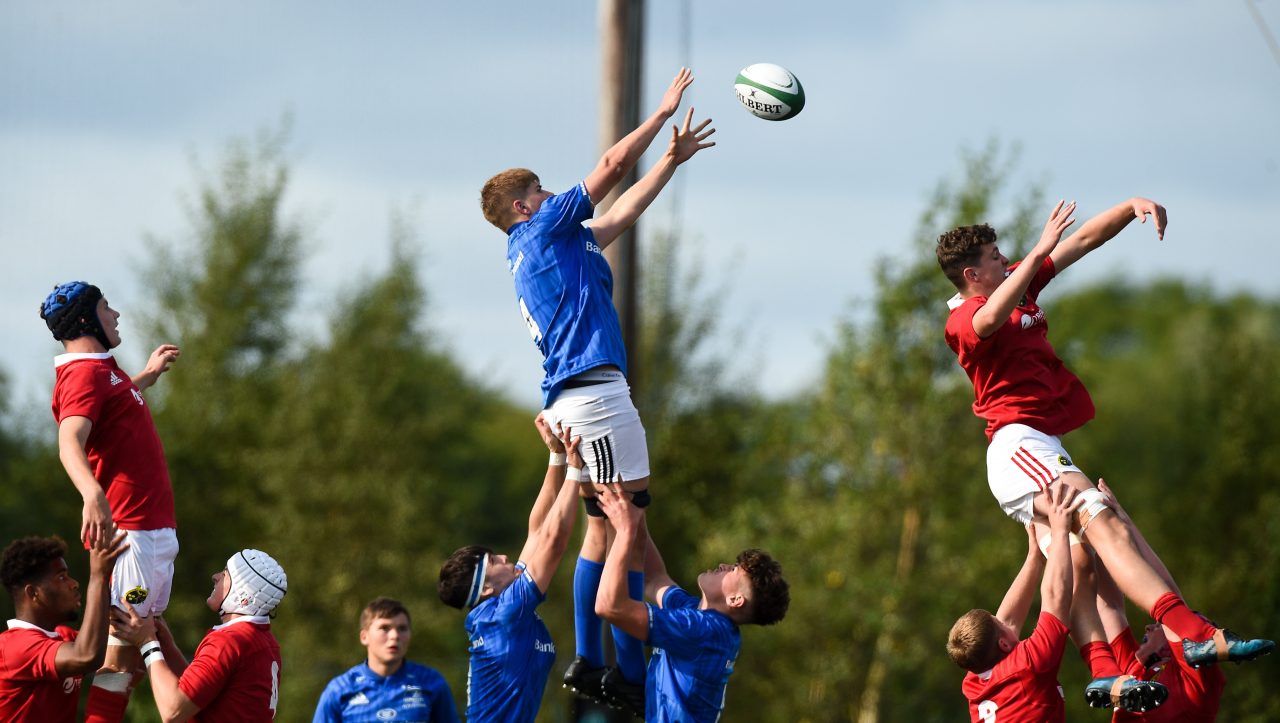 The Leinster Rugby U18 Schools squad has been named to compete in the 2019 Interprovincial Festival which takes place at University of Limerick.

The squad recently completed a tour of England as part of their preparations where they took on a Northampton Saints Academy side.

In the match, played at Army Stadium in Aldershot, Leinster ran out 50-17 winners.

Their Interprovincial campaign kicks off on Saturday when they face Ulster Rugby at 5pm in UL.

The squad will be aiming to defend the trophy won by last year’s selection.