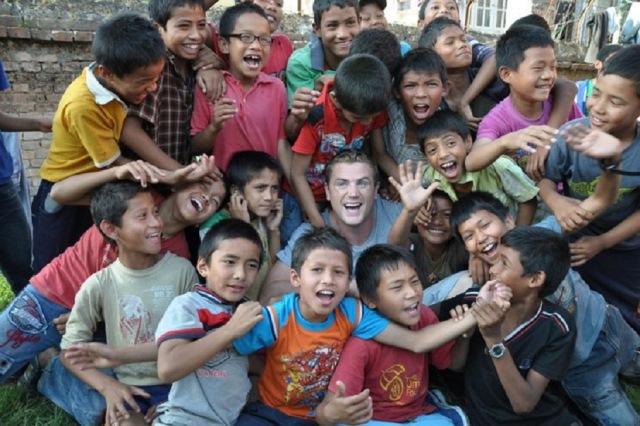 This event features competitions for boys U15 and U17 and, for the first time, girls U18, with teams taking part from all four provinces as well as Belgium. Register at www.umbrella7s.ie

Ireland is currently the only major rugby playing nation that does not have a professional men’s 7s team, and without the establishment of organised 7s competitions at schools/U18s level, the gap will continue to grow.  Last year’s winners of the U17′s competition, St. Andrews College, and Newbridge College, cup winners in 2012, made it to the semi-finals of this year’s Leinster Senior Cup, highlighting that Umbrella 7′s could be an indicator of success in the Senior Cup Campaign. 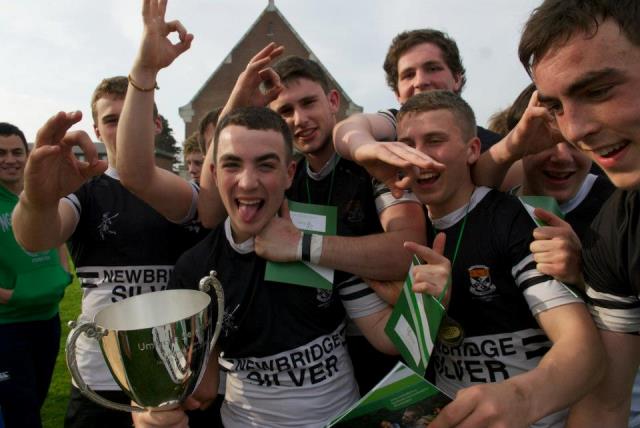 This year, Umbrella 7s is delighted to announce the establishment of a girls under 18s tournament.  Given the success of the Irish Women’s team in both the 15s and 7s games, along with the pace of development and growth in the women’s game nationally; this is a very timely and exciting addition to Umbrella 7s event.

Joe Schmidt, Irish Coach, supports the Umbrella7s tournament and the development of the game among young players. Joe Schmidt, Irish Head Coach, said: “Umbrella 7s is a great way for young people to enhance their rugby skills.  It’s the same game effectively.  The timing of your run, the pass and the ability to see space and play to it are all the same.  Hopefully this will develop into something special.  I love the idea of young people in Ireland helping to raise money for needy children over the other side of the world, while getting to enjoy a day of playing one of the most exciting brands of rugby.  It’s an event that everyone benefits from.”

Proceeds from the tournament go towards the work of The Umbrella Foundation, an Irish Charity, which has rescued 386 trafficked children in Nepal, one of the world’s poorest countries, and has assisted many others.  To date, Umbrella 7s has raised in excess of €;12,000.

This tournament has been fully endorsed by the Leinster Schools Committee and by Jamie Heaslip, The Umbrella Foundation’s Patron, who in June 2011 volunteered with Umbrella in Nepal and is an ongoing supporter of the Foundation. 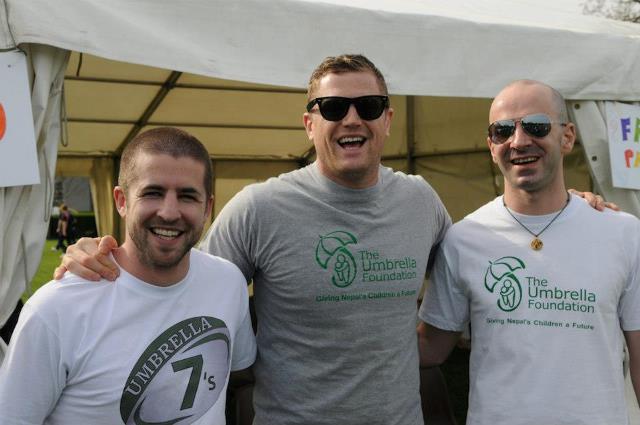 Jamie Heaslip, Irish & Leinster Player, said: “The reason I’m supporting the Umbrella Sevens is that I visited The Umbrella Foundation in Nepal…and got to see first-hand the amazing work that they are doing for really needy kids”

For more information on the rules, fundraising ideas, pictures from previous events go to www.umbrella7s.ie or contact Ciara at irishoffice@umbrellanepal.org or on 0868602913.