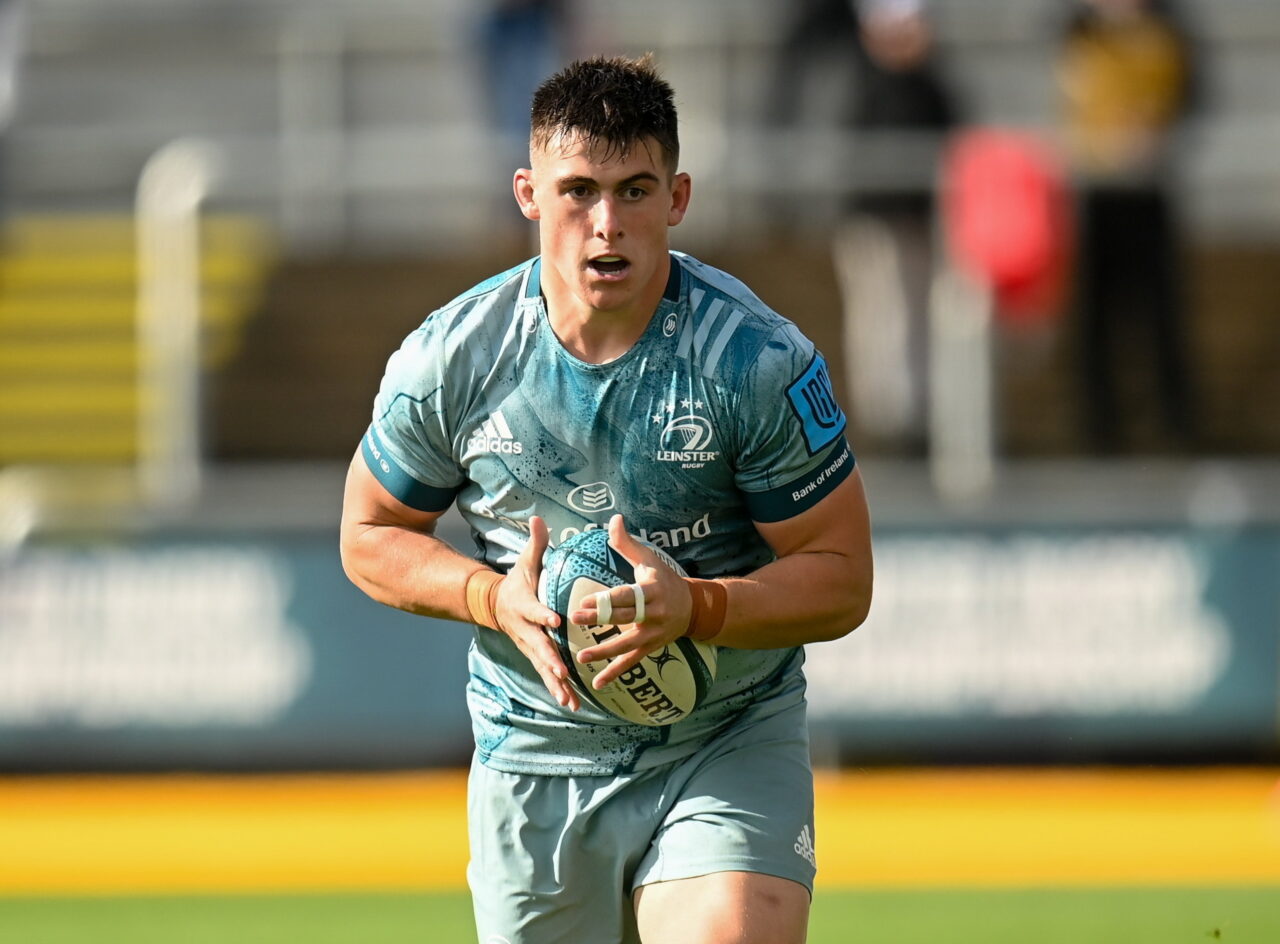 The final game in the series sees Mario Ledesma’s Argentina line out at Aviva Stadium on Sunday, 21 November.

Uncapped Leinster duo Ciarán Frawley and Dan Sheehan have both been named in the squad and will link up with the team next week.

Johnny Sexton, who has been capped 99 times for his country, will lead the squad during this international window.

Five of Ireland’s players who toured with the British and Irish Lions during the summer – Bundee Aki, Tadhg Beirne, Jack Conan, Tadhg Furlong and Conor Murray are included as is Rónan Kelleher who joined the squad in South Africa.

Six of the players who won their first caps during the Vodafone Summer Series in July have been included in the squad – Robert Baloucoune, Harry Byrne, Gavin Coombes, James Hume, Tom O’Toole and Nick Timoney.

Robbie Henshaw will continue his rehabilitation programme under the supervision of the Ireland medical team. 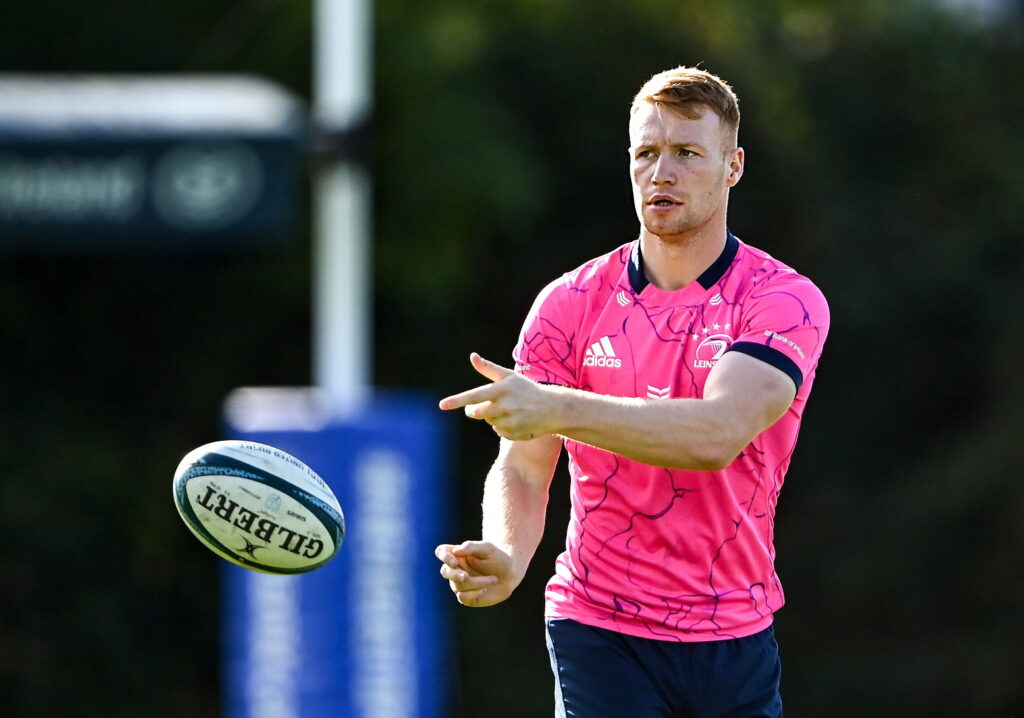 Head coach Andy Farrell, commented, “It has been a short lead in to this international window but that is the challenge, to get back up to speed quickly and build on the performances from the Six Nations and the Summer Tests. This is the start of an exciting period for the group as we begin to build towards the Rugby World Cup in France.

“In September, we got together and mapped out what was coming up in this window, the exciting fixtures that lay ahead in the next 12 months and beyond that the opportunities to improve as a group over the next five windows we will have together.

“In a few weeks’ time we will face an exciting and well-coached Japan team who showed in July what a dangerous team they are. New Zealand dominated the Rugby Championship losing just one game while Argentina are battle hardened from playing the southern hemisphere’s big three week in week out over the past two months.

“It would be fantastic to play in front of a full house at Aviva Stadium. We had small crowds back in for the games in July and even that made a huge difference to the team and the atmosphere in the stadium.”

Ireland’s Autumn Nations Series fixtures at the Aviva Stadium will be televised on RTE (ROI) and Channel 4 (NI).