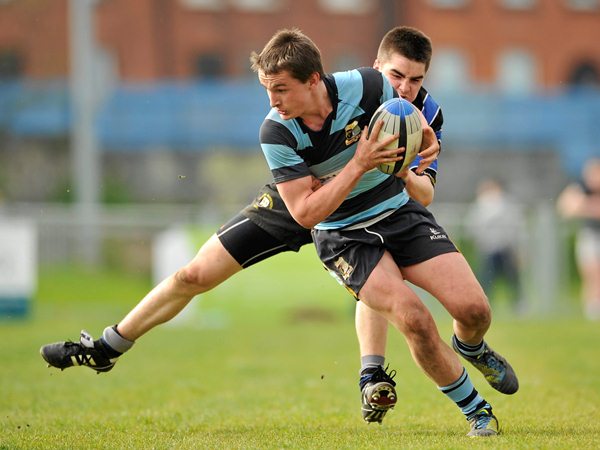 The “Premier” semi-finals feature Wexford Wanderers against Navan in Kilkenny Rugby Club at 2:30 pm and Mullingar taking on Ardee/Dundalk in Ashbourne RFC at 1:00 pm.

Wicklow take on Harlequins (Co Carlow and Tullow) in a “Division 1” semi-final at Enniscorthy Rugby Club at 2:30 pm while at the same time Boyne play NUIM Barnhall in Balbriggan RFC in the other penultimate round fixture.
Both finals will be on the following Saturday 1st February in venues that will be announced next week.