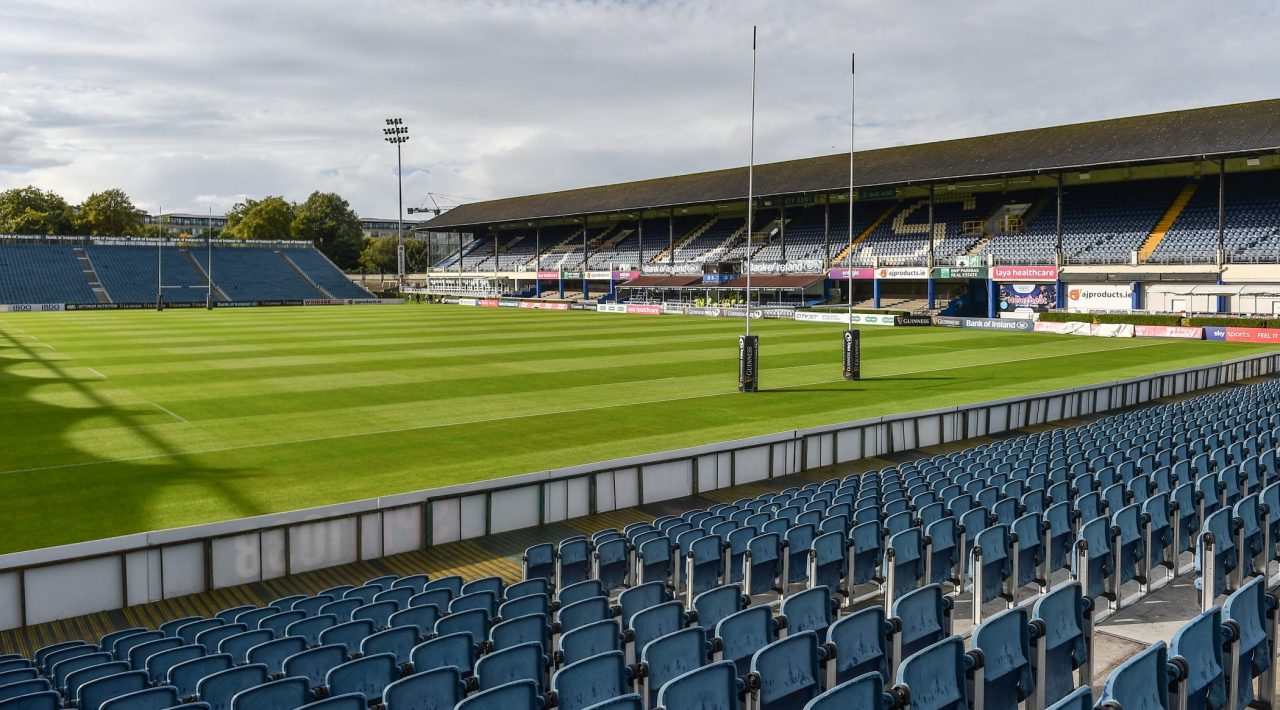 As announced by the IRFU this afternoon, and in agreement with the Leinster Rugby Branch and the three other provinces, all domestic rugby activity and games played under the auspices of the Branch have been postponed until the 29th March 2020 (inclusive) at the earliest.

Those with tickets already purchased for the Bank of Ireland Leinster Rugby Schools Senior and Junior Cup Finals to be played on the 17th and the 22nd of March, or for any other domestic rugby fixtures, are advised to retain those tickets until new dates have been fixed.

Once further updates are available, the Branch will begin working towards a new fixture list for all outstanding club and schools games, but until such time, no updated domestic fixture list will be provided.

In addition the Guinness PRO14 have this afternoon also announced that the current PRO14 season has been suspended until further notice.

Season Ticket Holders concerned about upcoming Guinness PRO14 games will be updated in due course once further scheduling information is available from PRO14.

As it currently stands there is no update on the Heineken Champions Cup game due to be played on the 4th April against Saracens in the Aviva Stadium and it goes ahead as scheduled. Any update regarding this fixture will be made in due course by the EPCR.

For ease of access, the HSE advises that people:

For further information and the best and most up to date advice, please check out HSE.ie

The Leinster Rugby Branch thanks players, coaches, volunteers, referees and supporters for their help and understanding during this period.