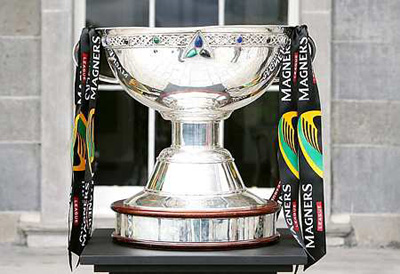 **The away fixture against Cardiff Blues will be confirmed after Cardiff City’s FA Cup tie on Saturday, January 8th