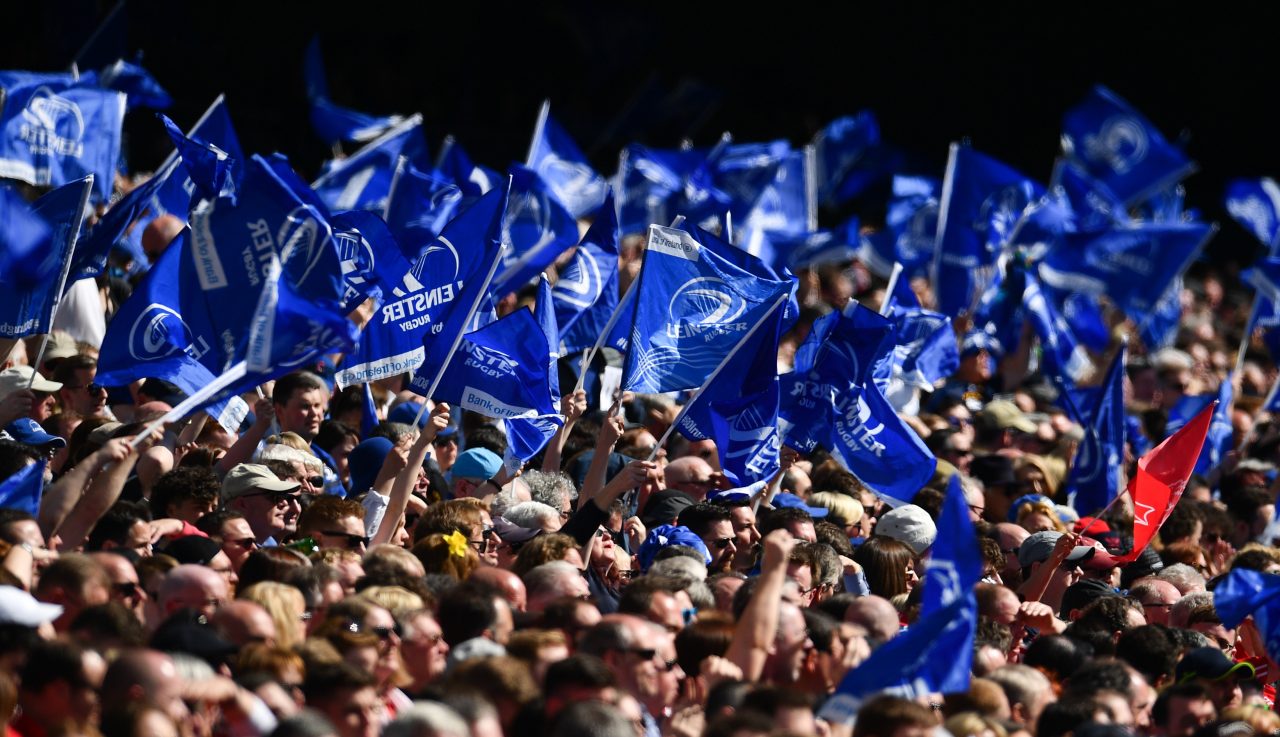 With the conclusion of the Champions Cup pool stages, our first knock-out game of the 2018/19 season has been confirmed.

Leinster will play provincial rivals Ulster Rugby in the quarter-finals of the Heineken European Champions Cup on Saturday, 30 March. Also, PRO14 Rugby has announced the dates and kick-off times for all Round 18-21 matches of the Guinness PRO14 Championship.

The Official Leinster Supporters Club (OLSC) has taken the opportunity to update our match planner.  In other words, supporters can now plan Guinness PRO14, Heineken Champions Cup and Ireland games for the remainder of the season.

Download your copy now to print at home or save as an image on your mobile device.