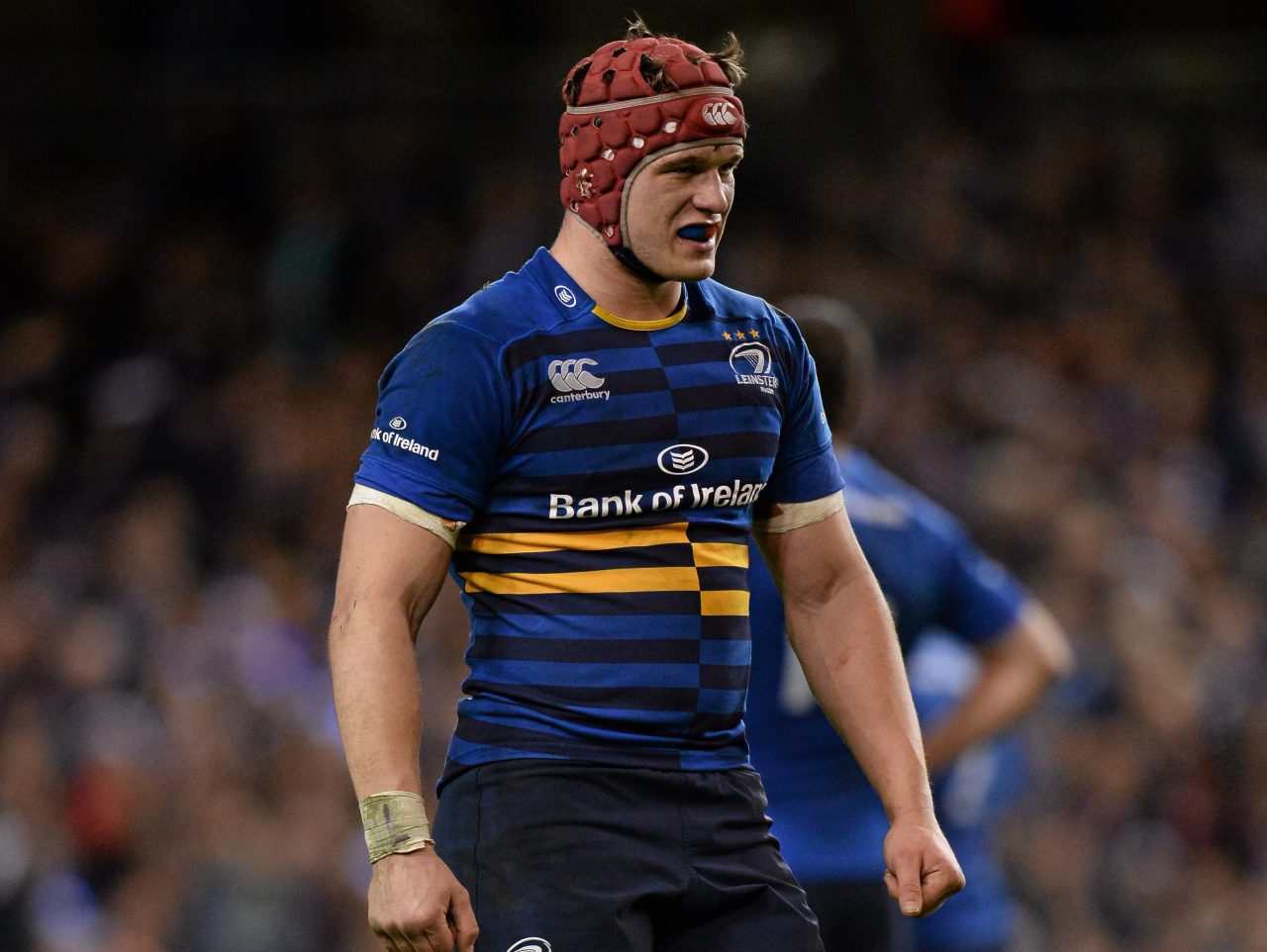 With nine appearances in Leinster Rugby’s 12 games so far this season, including back-to-back starts against Toulon in the Champions Cup, 22-year-old flanker Josh van der Flier has made quite an impression in his first season out of the Leinster Academy.

The Wesley College and UCD RFC man made his full debut last season playing the full 80 minutes in a 20-3 win away to Zebre in the Guinness PRO12.

Since then van der Flier (pronounced ‘Fleer’) has made 11 more Guinness PRO12 appearances, and a try-scoring European debut away to Bath at the Recreation Ground in November.

While he’s enjoying the minutes on the field with Leinster, he admits that it feels a bit surreal to be lining out in the big European games, including the match in Aviva Stadium last weekend.

“I’ve absolutely loved it, loved every minute of it. I’ve been really enjoying my rugby. I’ve been very fortunate to get a good bit of involvement, even after the World Cup.

“In terms of the way it’s gone it’s just been very surreal. I’ve had to pinch myself a bit being able to get involved in the European games.” 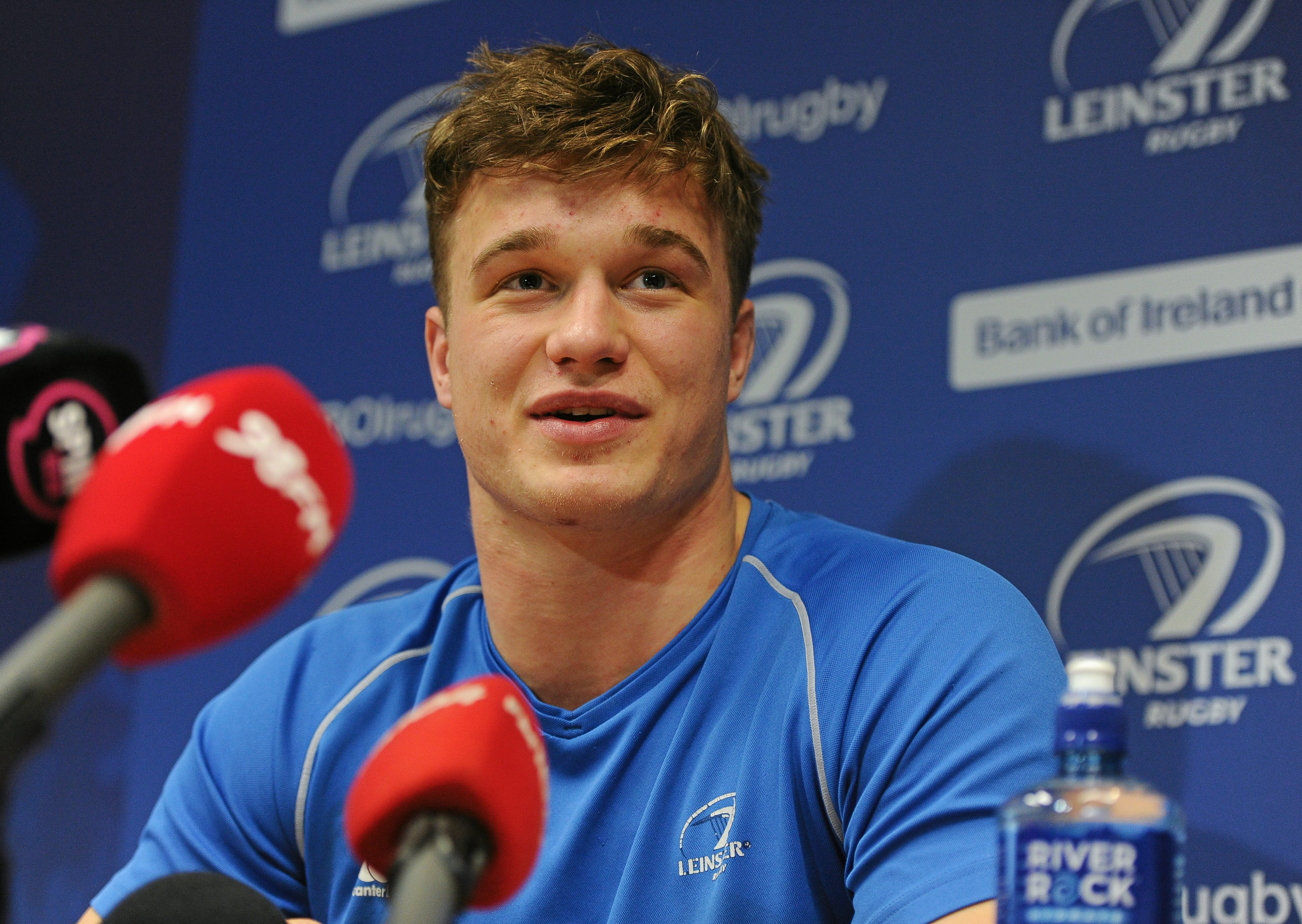 van der Flier featured in five of Leinster’s six games during the Rugby World Cup and, since the internationals returned, has held onto his place in the team, something he puts down to hard work during pre-season and the World Cup window.

“I think it helps a lot that I’d been playing in the system for a lot longer when the internationals came back, learning all the moves and had all the pre-season, then six or seven games under my belt at that stage, so it obviously helped a bit and gave me a bit of momentum going into that period.”

Since the end of that World Cup, van der Flier has made his European debut, started in his first interpro derby against Ulster, and was selected to start in Leinster’s back-to-back Champions Cup games against Toulon. 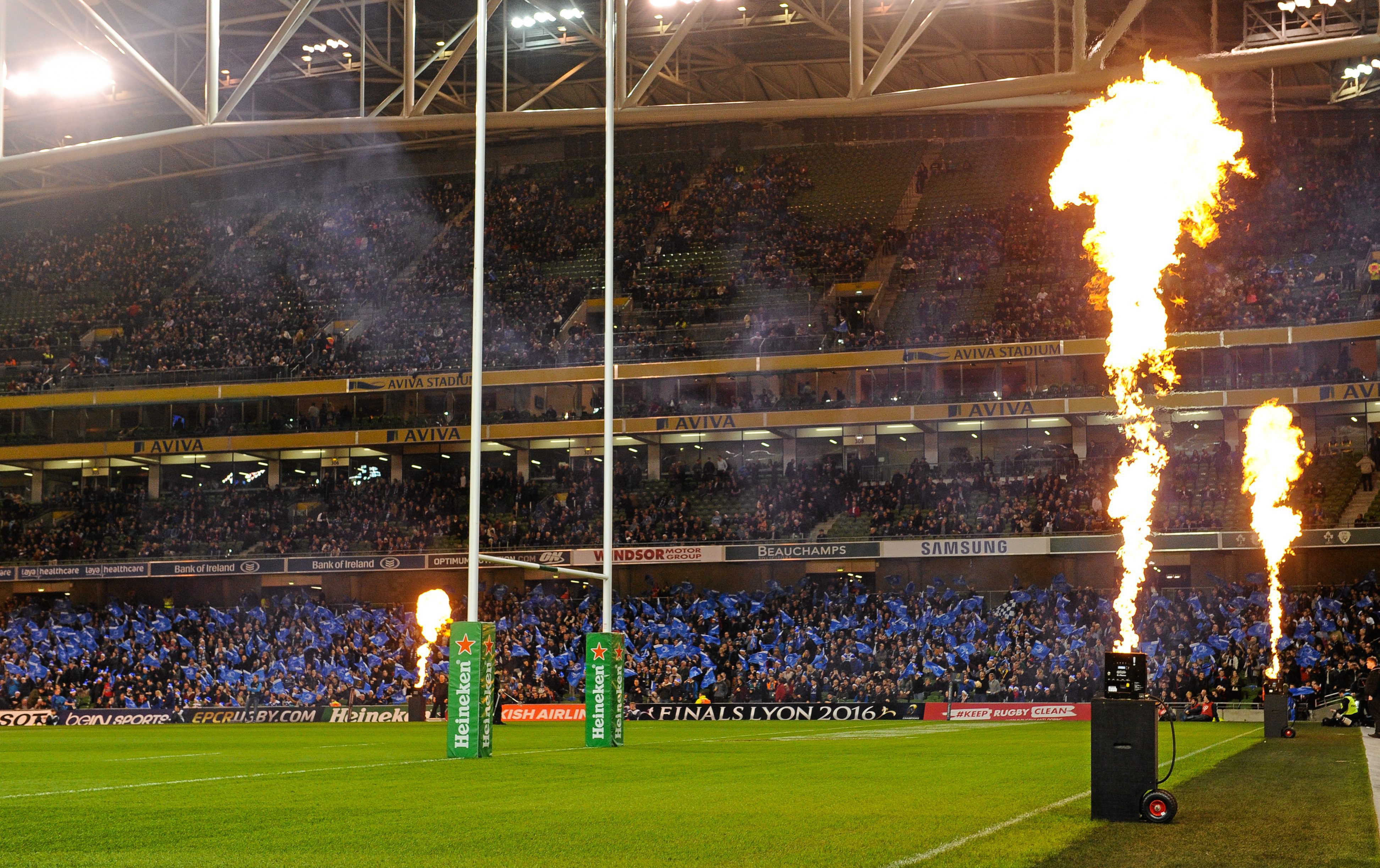 Was he nervous ahead of the Toulon games?

“They were a bit harder than I’d be used to to tackling. Sometimes you’d get them lined up – in another game they’d go backwards – and you just kind of stop. It was a big step up in that regard. I really enjoyed it.”

While he’s been personally pleased to be involved in these big games, van der Flier is focused on the team getting back to winning ways after two losses in Europe.

“It’s kind of hard to be pleased playing well with the team losing. The Ulster game is probably the most satisfied I’ve been after a game because we won as well, and then I was happy with my performance. Individually it’s been going well; I’ve been very happy. But it’s hard to be pleased whenever the performances aren’t quite going our way.” 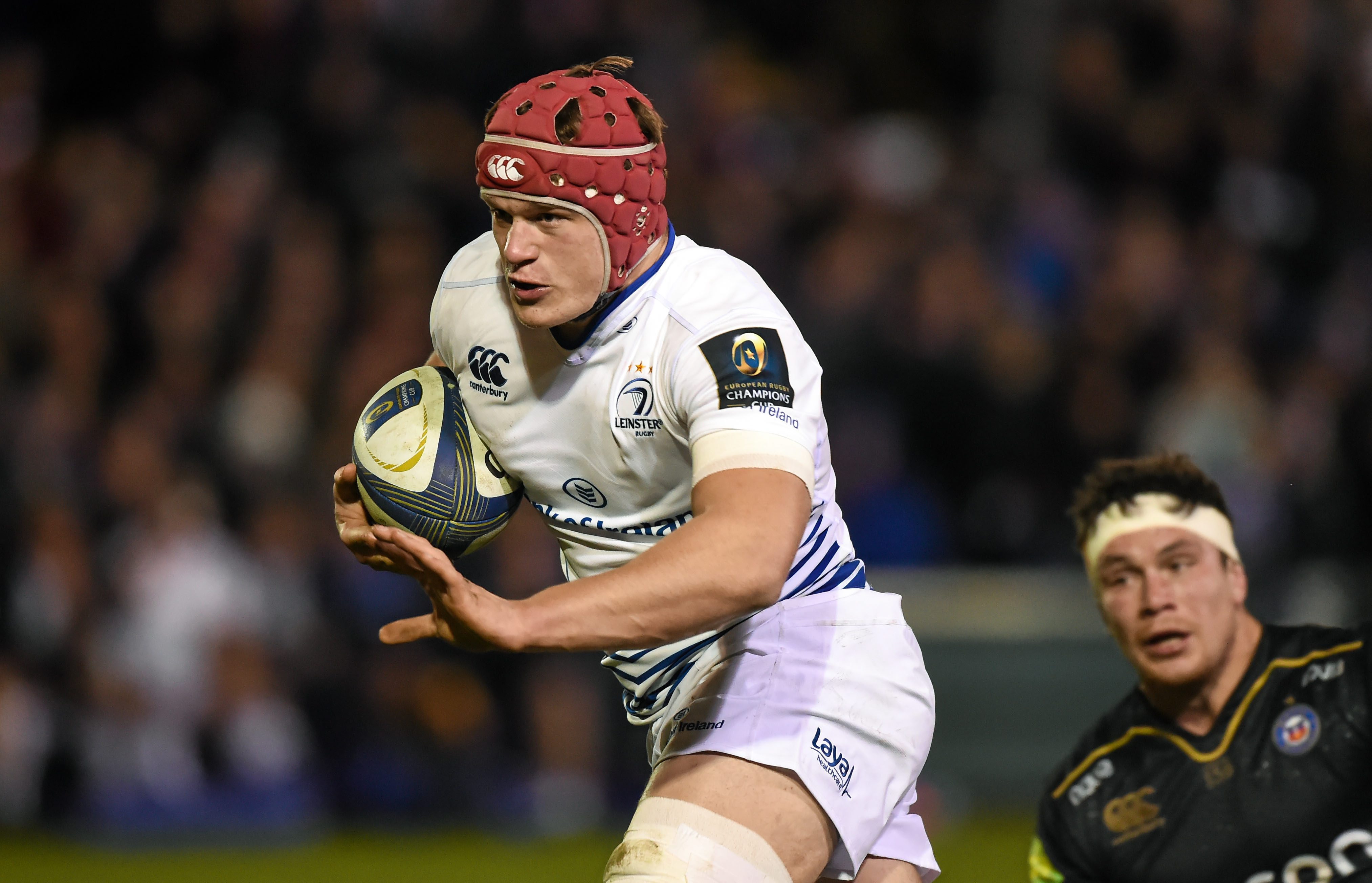 For Leinster, the big games keep on coming over the festive season. Next, the team travel down to Thomond Park on 27th December and then return home to face Connacht in the RDS Arena on New Year’s Day.

After the win over Ulster at the end of November, van der Flier is looking forward to getting the opportunity to feature in more big derby games.

“I’ve played Munster at Under-20s, Under-19s, but never at this level. They’re great games to be involved in. I was lucky to be involved in a provincial game against Ulster. It’s a great spectacle and I’m looking forward to playing at Thomond Park, hopefully.

“Both teams are going to be very fired up. Both Munster and ourselves are obviously very disappointed with the results over the last couple of weeks. It’s going to be quite a contest.

“Everyone’s just really fired up to get back performing well, to get a win under our belt, to get back to winning ways. We haven’t really put together an 80-minute performance in a few weeks. That’s the main focus. Everyone’s very motivated.”