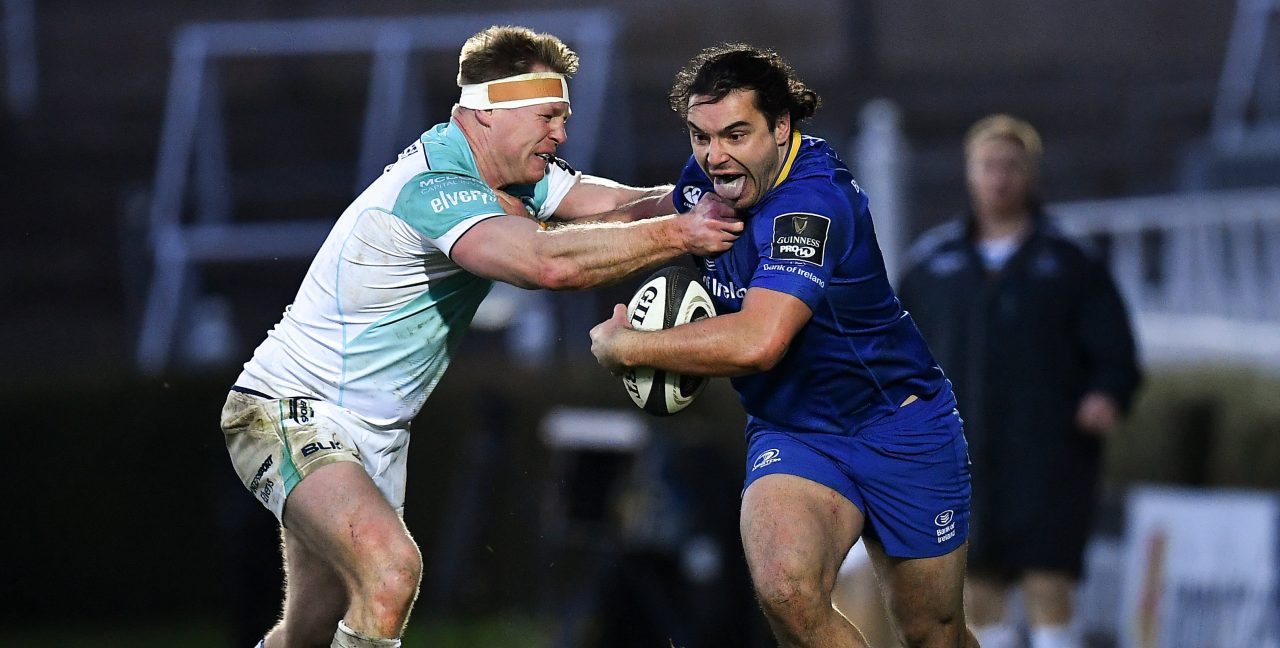 Round 12 in the Guinness PRO14 saw Josh van der Flier break the Championship record for tackles made in the win over Connacht on New Year’s Day.

It was a productive round for van der Flier’s Leinster teammates, too, with lock Ross Molony (27) and number 8 Max Deegan (26) chalking up 53 tackles between them. Deegan also had had three turnovers won to his name, with the former St Michael’s College man winning a crucial penalty in the 86th-minute to secure the victory. 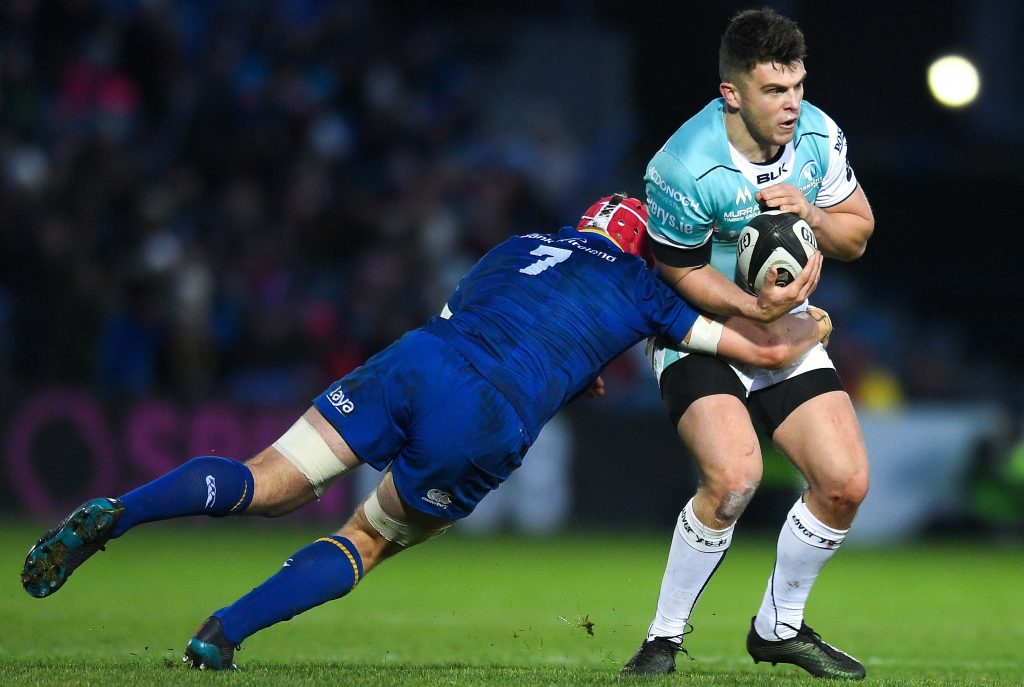 James Lowe, who made his RDS Arena debut on New Year’s Day, also contributed to an exciting game with seven offloads.

Leinster face Ulster at the RDS this Saturday (KO 5.35pm), and it was the northern province’s Charles Piutau who topped the defenders beaten rankings, along with Bundee Aki, in Round 12 with eight.

Over 17,000 tickets have been sold for the Interprovincial clash this weekend. Supporters are encouraged to join the roar and buy now to avoid disappointment.

Leinster Rugby advises supporters to only buy tickets for this, and all other Leinster Rugby games, from our official ticketing partner, Ticketmaster.