van der Flier: “I never let myself believe it would be the end of the season” 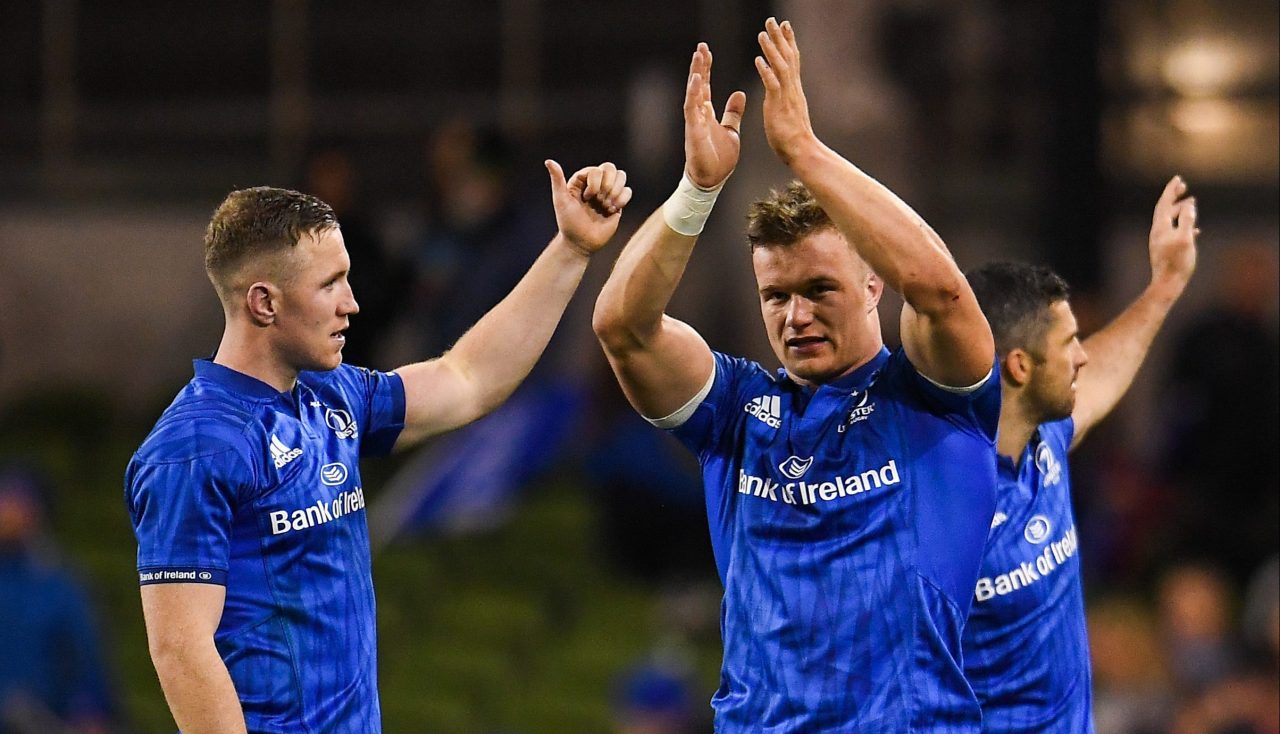 Josh van der Flier discussed his goal of making himself available for selection before the end of the season when he spoke to the media at a Guinness PRO14 event on Sunday.

Josh underwent groin surgery in March and was initially ruled out for up to 12 weeks, but credits the work of the Leinster Rugby medical and rehabilitation team as he nears a return to full fitness.

“I’ve a good bit of running under my belt now. If training goes well, hopefully, I’ll be available, that’s the goal,” the Wicklow man said.

“I’ve just been hoping to be back training this week, and hopefully that goes well. I’ve been working with Fearghal Kerin and the medical staff at Leinster, they’ve been brilliant. The surgeon did a good job obviously, and I’ve just been given targets to hit each week and been told ‘once you hit this strength target you can progress on to this’, so it hasn’t been rushing back, it’s been systematic, ticking boxes.

“I was told it would be 12 weeks, don’t rush back, just see how you get on, then we can review if it goes well.

“I never let myself believe it would be the end of the season, but logically it looked more than likely, but I’m happy to be where I am.”