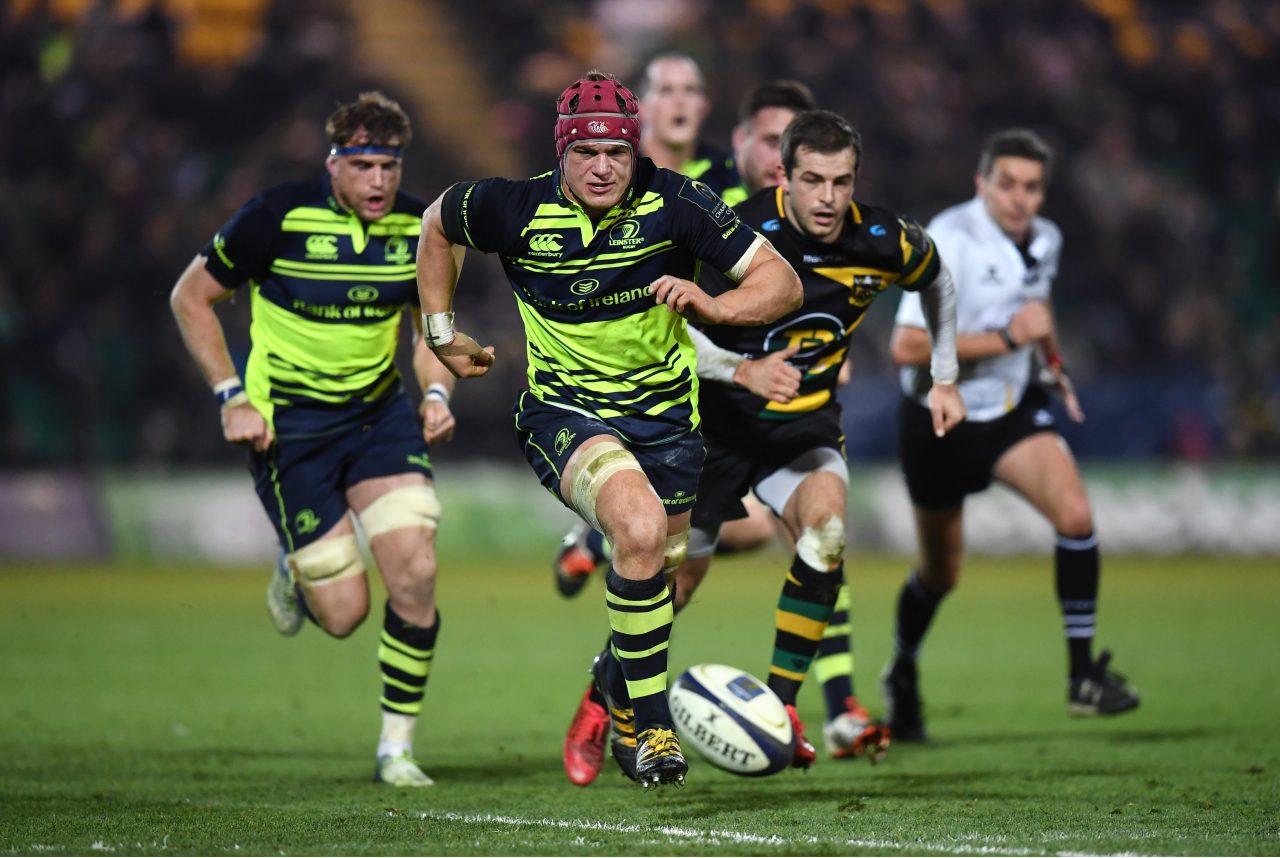 Leinster Rugby moved onto 11 points in Champions Cup Pool 4 after Friday night’s win over Northampton Saints, securing top spot ahead of Montpellier – who visit the RDS Arena next month – on 10 points.

While it doesn’t get much better than a 37-10 win and a bonus point on the road in Europe, Josh van der Flier knows there are areas the squad need to improve on from last week if they are to claim back-to-back wins over the Saints.

“A lot of positives to take from the game,” van der Flier told the media earlier this week.

“Obviously very happy to get an away win. They’re pretty difficult to get in Europe, particularly in a tough place like Franklin’s Gardens. Overall we’re quite pleased, but there’s a good bit to work on.

“I’ve always been in teams before where you lose and then the next time you get to play the team you’re kind of fired up, ready to come at them and hopefully get a bit of revenge. We’re just going to focus on our performance. We know Northampton will come hard at us as they did at the weekend. It’ll certainly be tough.”

Watch the video below to hear more from Josh van der Flier.

Leinster Rugby face Northampton Saints in Aviva Stadium on Saturday (KO 7.45pm). Tickets can be purchased from ticketmaster.ie, starting from €30.