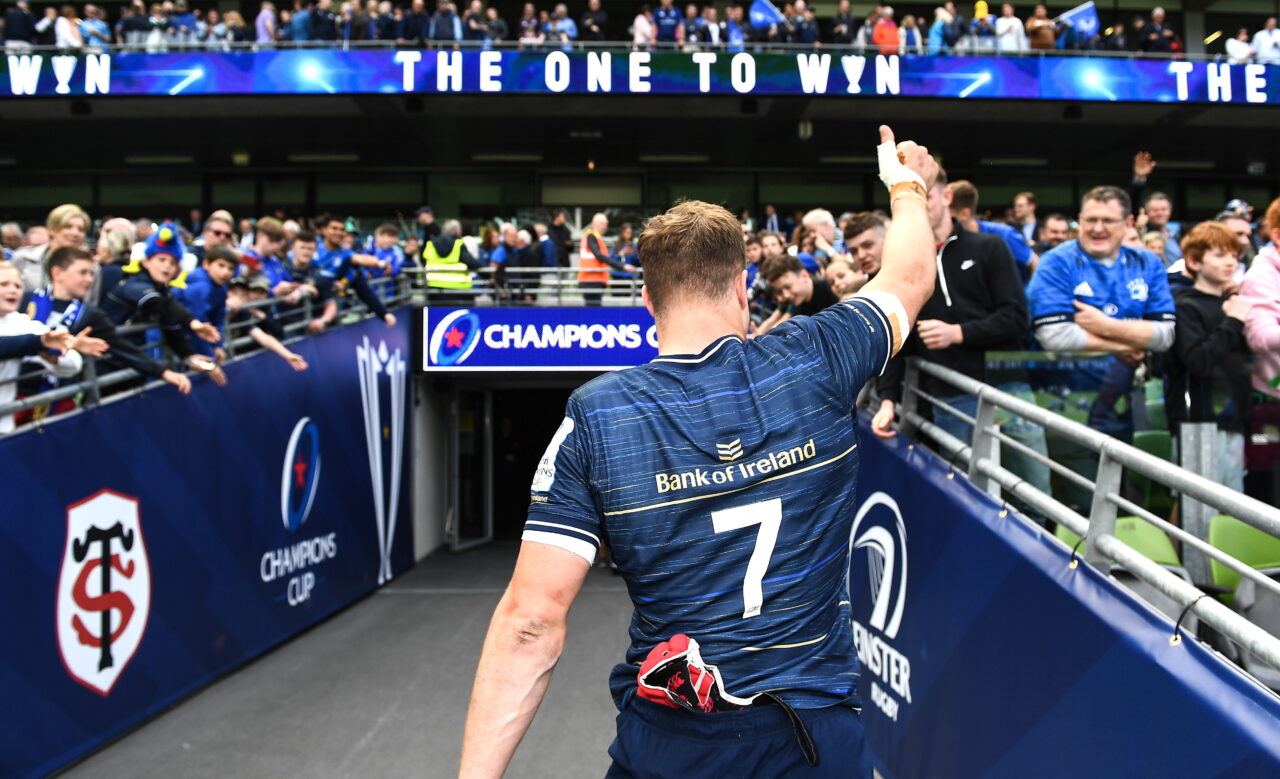 The flanker had been nominated alongside provincial teammates Caelan Doris and Hugo Keenan, as well as Connacht’s Mack Hansen.

The Wicklow native has been in stellar form for both club and country throughout the season and was also recently shortlisted for the European Player of the Year award.

Doris was also a winner on the night, his effort against New Zealand in November chosen as the Try of the Year.

Andrew Porter’s work both on and off the field, particularly through his partnership with the Irish Cancer Society, saw him pick up the Contribution to Irish Society Award. 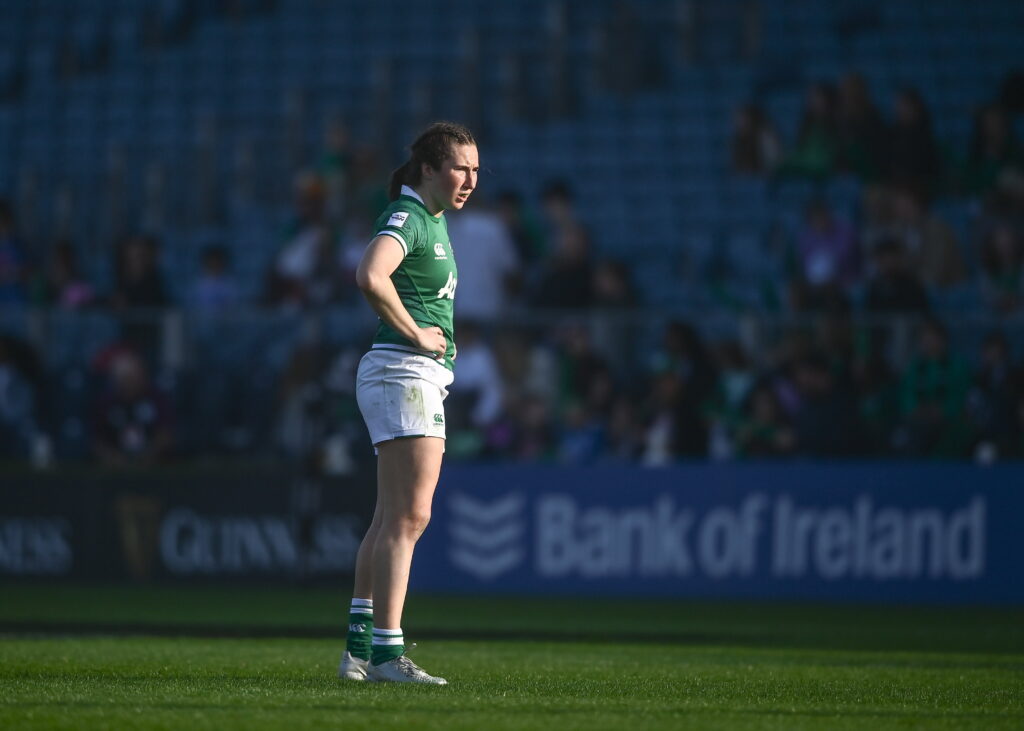