Victory for Blackrock in Schools Junior Cup first round 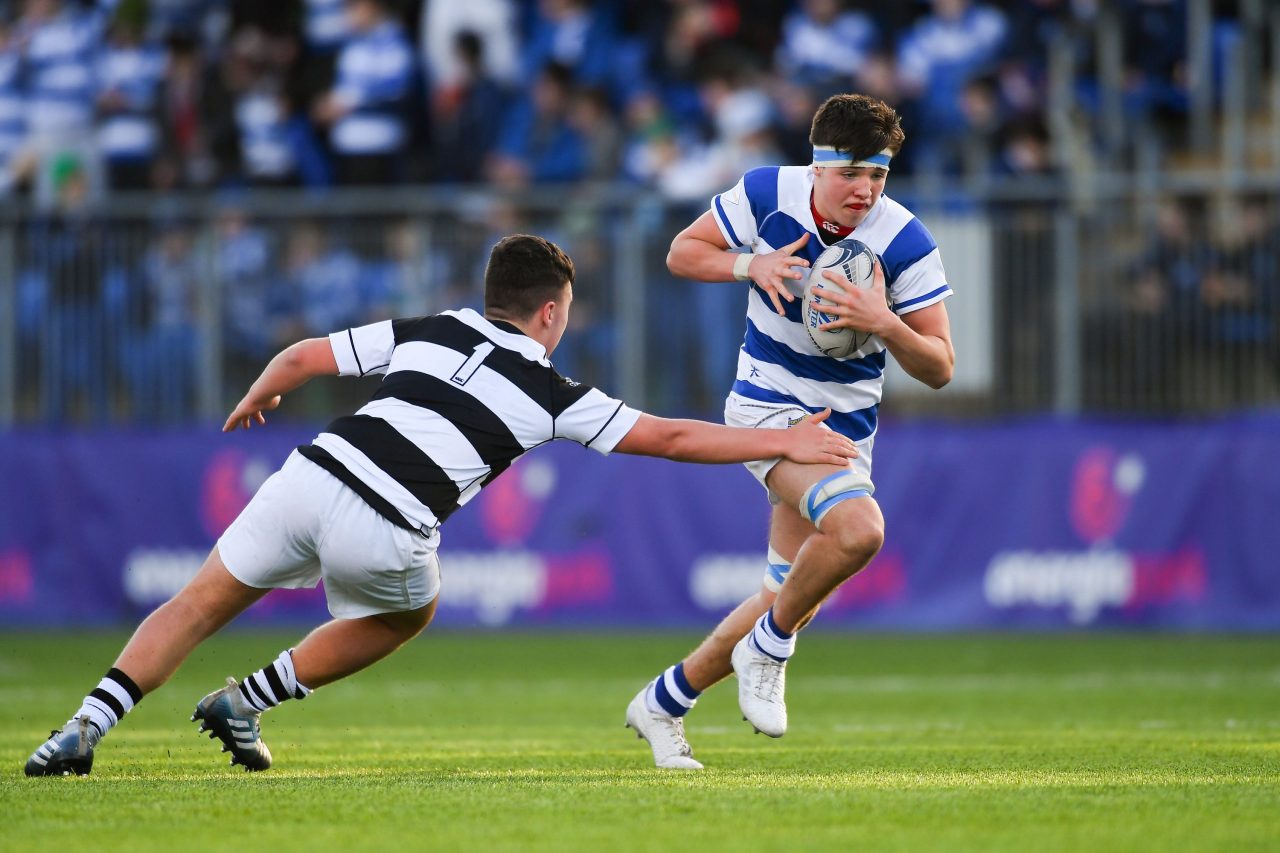 The atmosphere aided a pulsating opening in which Belvedere used hooker David Dowse and prop Cian Russell to make ground and out-half Jed Tormey to nudge the ball into the corner where they won a lineout.

It was all the invitation Belvo’ needed, their pack driving forward for flanker Odhran Dillon-Kelly to claim the try in the seventh minute.

Blackrock then quickly warmed to the task, hooker Greg Barron and flanker Liam Molony doing well on the ball.

The latter popped up for two explosive carries as ‘Rock rolled forward impressively for tight-head Paddy McCarthy to pound out the last metres, out-half Zach Quirke squeezing the conversion inside the left upright for 7-5 in the 18th minute.

They were greedy for more, centre Hugh Cooney blazing away down the left where wing Daniel Magner made the tackle.

They looked on the verge from blindside Gus McCarthy’s leg-pumping charge, scrum-half Will Fitzgerald spilling the ball in the act of scoring.

Belvedere were holding on by their fingertips as desperate defence foiled Blackrock more than once.

Belvedere were able to start the second-half well with left wing Daniel O’Leary threatening on the left.

The more powerful ‘Rock forwards were soon on the rampage again, the number eight Jackson surging over from a 5-metre scrum for Quirke’s conversion to make it 19-5 in the 45th minute.

Then, their blindside Gus McCarthy sprinted over to confirm their passage to the quarter-finals and Jackson didn’t take long to follow suit, Quirke converting.

Wing Ethan Laing waltzed through for the sixth try to close the show.