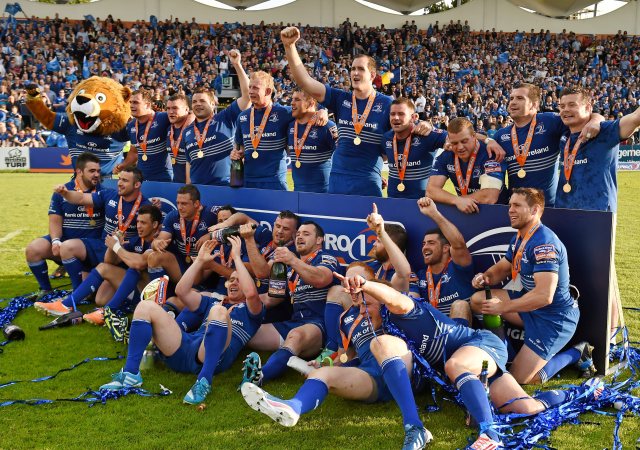 Take a look back at last season’s highlights as we prepare for some more great matches and memorable days ahead in the 2014/15 season!

Take a look at last season’s highlights on Leinster TV, with some fantastic tries and breathtaking games that will live long in the memory.

What stood out for you last season?

Was it the win away against Northampton Saints and Luke Fitzgerald’s hat-trick of tries? Maybe it was Brian O’Driscoll’s try against Munster in the Aviva stadium or Leo Cullen lifting the PRO12 trophy in the RDS?

Relive the great moments from last season as Leinster retained the PRO12 and British & Irish Cup titles, before we dive in to all of the excitement and suspense that next season has to offer.

To guarantee your seat at next season’s Guinness PRO12 and Champions Cup games, click here to get your 2014/15 Season Ticket.