Vinnie Murray Cup has its finalists 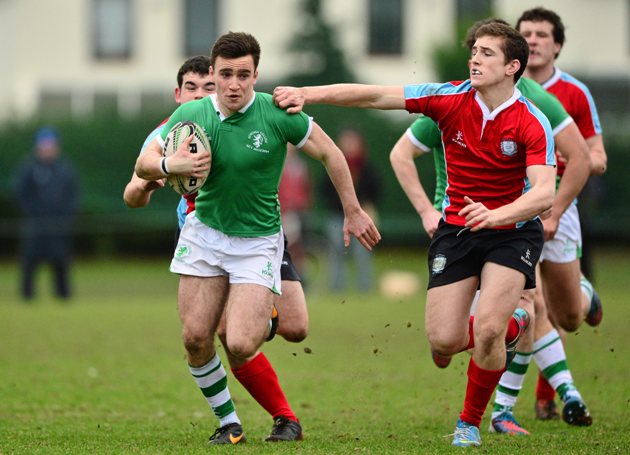 With the semi-finals played, we now know the finalists for this season’s Vinnie Murray Cup sponsored by Beauchamps…

In the semi-final matches of this season’s Vinnie Murray Cup, Gonzaga overcame C.U.S and St. Gerard’s defeated CBS Wexford to advance to the final.

Gerard’s won their first game in the competition against CBS Naas before defeaeting St. Patrick’s Classical SChool in the quarter-finals.

Gonzaga overcame WIlson’s Hospital and then recorded a convincing 45 – 12 win over The High School in the quarter-finals.